Fresh talented, innovative and captivating DJ / Producer “James Cottle” hit the trance scene with a bang, bringing him to the attention of many artists and brands.

His track selection, pure natural skill and deliverance of each set are what make him shine. His abilities and talents of playing diverse sets are why his highly entertaining and unique sound put him on the right path of building his impressive DJ’ing ‘CV’. Signed to PVD’s VANDIT Records, Paul van Dyk mentioned him as the “Breakthrough DJ of 2016” in DJ Mag.

Early 2016 his first release on Vandit saw the light of day and James recently collaborated with PVD on his latest Album “From Then On” with the awesome track Vortex.

Liz from OnTheSesh caught up with James to discuss DJing, Producing and PVD!

When did you start DJing – and what or who were your early passions and influences?

I started DJing in February 2009, I bought a pair of Pioneer CDJ 800’s and Behringer Mixer. Early influences are from PvD, Tiesto and Ferry Corsten and also from visiting Club M Tall Trees, Yarm, I attended a monthly event called “Retro”, which is where you heard all of the club classics from the past, this was my induction into clubbing in 2006.

What was your first live DJ set and how did it go?

My first set was in Bar 56, Crook, County Durham. I was very nervous, I actually hit the cue button that hard at one point in my set, the CDJ fell off the stand, apart from that it all went smoothly lol. I remember playing the track “Chakalaka” by Wippenberg at the time, one of my most favourite modern day classics, which felt good J

Whats your preference, Vinyl, CD’s or Digital and why?

My preference is CDJ’s, this is what I learnt to perform on, I don’t mind the occasional mix on Vinyl of course 😉

I would start by selecting 20/30 tracks and making sure I know these tracks very well before heading out to perform I’m a firm believer of knowing the music inside out.

When did you become a resident at Goodgreef and how did that come about?

I became a resident at Goodgreef back in 2011, I send my mix to two guys (Richie Todd & Paul Calvy), it was a house mix, as I knew there was a slot going in the house room. I knew I had to adapt my style to get my foot in the door and from then I worked my way up to eventually getting trance gigs with Goodgreef. I remember my first main room set back to back with Si Whelan, warming things up for Eddie Halliwell in February 2014, a very special moment.

What set during your career has been your favourite so far and why?

In June 2014, I closed the main room at Digital Newcastle (GOODGREEF), playing after Agnelli & Nelson with a VANDIT classics set, definitely a stand out moment for me. Also in December 2016 PvD invited me to play at his event (Winter VANDIT Night), it was a dream come true and the atmosphere if the club was electric!!!!

What event would you love to play at and why?

Club Space Miami. It’s a dream to perform in the USA. The club looks and sounds amazing.

What bookings do you have lined up for 2018 so far?

On May 5th I will be making my debut in Dublin, Ireland alongside Ferry Corsten. Unfortunately I can’t share any other gigs news as they events are not announced yet.

I got into production seriously in 2014 and went for studio days to learn from the likes of Adam Ellis, Energy Syndicate & Sean Truby to see what they did.

I produce using Ableton Live 9. Soft Synth’s I love to use are Spire, Sylenth, Omnisphere and Native Instruments Massive. Hardware that I use are is the moment are an M-Audio Keystation 49 and a Focusrite Scarlett 2i2 sound card.

When writing new music I always start with the main melody, this could change as I get further in the project. I normally try to nail down all the melodic elements of the track before working on the Kick, Percussion & FX.

How did you get signed to Vandit?

I got signed exclusively to VANDIT after PvD heard my second track Rudimental, this was in May 2016 but it was not announced until early September 2016. A big moment for me and a dream come true to have PvD as my mentor and to be able to continue to release my music on such an iconic record label.

Your track Vortex with PVD on his latest Album ‘From then on’ is fantastic, how long did it take to make and what was the process?

It didn’t take long to come up with the idea but it did take a little while to finish, PvD & myself sent idea’s back and forth, then we both road tested the earlier versions of VORTEX at our gigs and decided what improvements we could make.

Who are your favorite producers and why?

Too many to mention but one producer I love at the moment is Wil Atkinson. He’s forward thinking, unique and isn’t afraid to do what he wants.

Probably one of the hardest questions as there are so many great tracks, but what are your all time top 3 trance tunes?

Very hard question. Off the top of my head I would say

What do you personally consider to be the incisive moments in your career so far?

What would you like to achieve with your DJing and Producing?

I want to share my music and the music I love globally.

A massive thank you to James for speaking with Liz @ OnTheSesh and a special mention to Woody van Eyden from Music & Artist Management for arranging the interview! We can’t wait to see what 2018 holds in store for James!

So since we spoke to James back in February things have been going pretty wild for him.

Not only has he had another Single signed to VANDIT he has also warmed up at world renowned club Ministry of Sound for his mentor Paul van Dyk as part of his “From Then On” album tour. 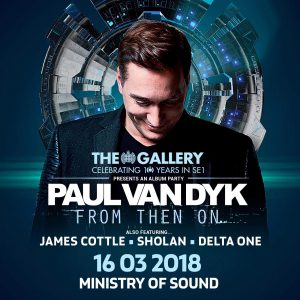 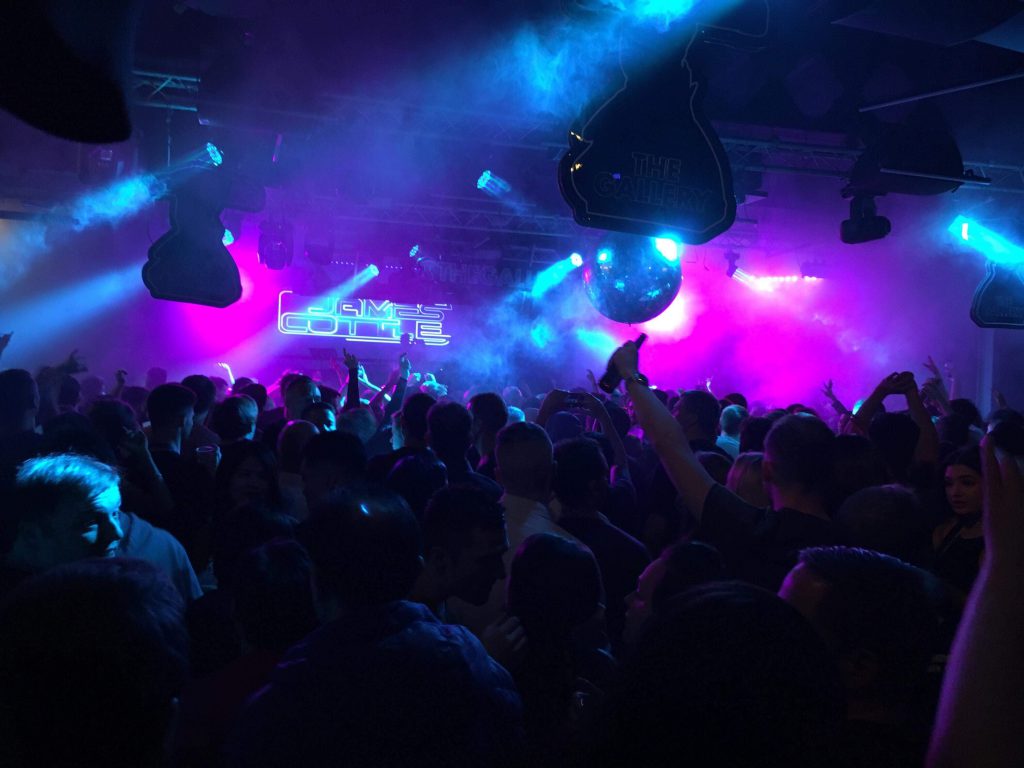 James has also been confirmed to play at the biggest trance festival in the world – Luminosity at the end of June! On The Sesh will be there so we’ll be catching up with James then for another chat!! 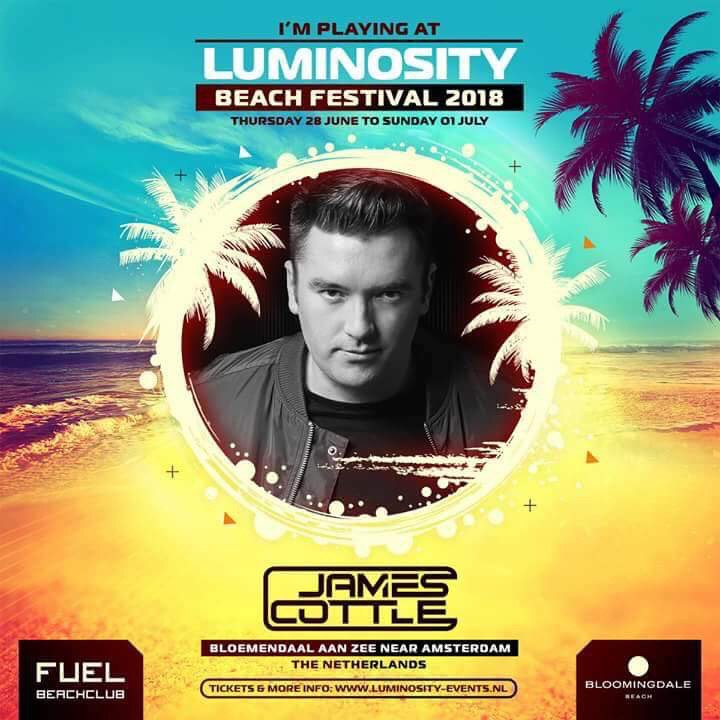