A rumor that trance was in truth alive and well has long since been a topic for conversation with electronic music conspiracy theorists and has rivaled the suspected cover up of the deaths of Tupac Shakur, Biggie Smalls and Michael Jackson.

Apparent confirmation that trance is actually still a thing, emerged when a queue was spotted outside a converted warehouse in Manchester, where a trance event was being held. It was expected to be a wash out but social media post’s flooded in via Twitter and Instagram describing a long line of 30 something’s dressed in uniform clothing with the words VII crew on their backs waiting in line patiently and chatting happily about how ‘mint’ it was going to be. 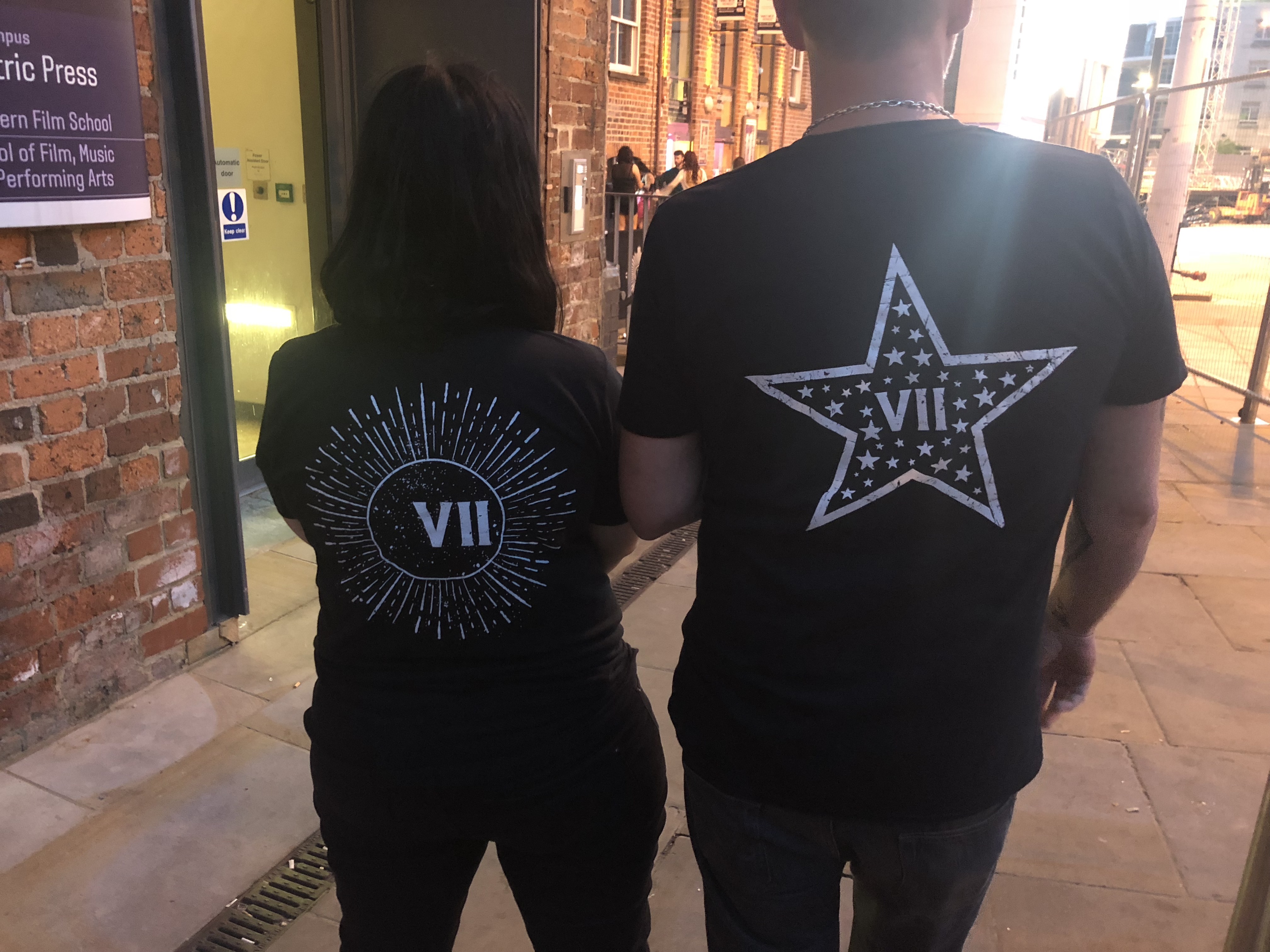 Always wanting to be at the forefront of dance music news, we sent our senior correspondent, Tony Fingerbottom to investigate.

I arrived on the 20:41 from Chester into Piccadilly and head towards Deansgate, a popular area for Mancunian nightlife.

I first spoke to Daniel, a 24 year old job seeker from Ancoates who told me that he hadn’t even heard of trance in Manchester, but had heard that previously Cascada had been big on the scene back in the early naughties. 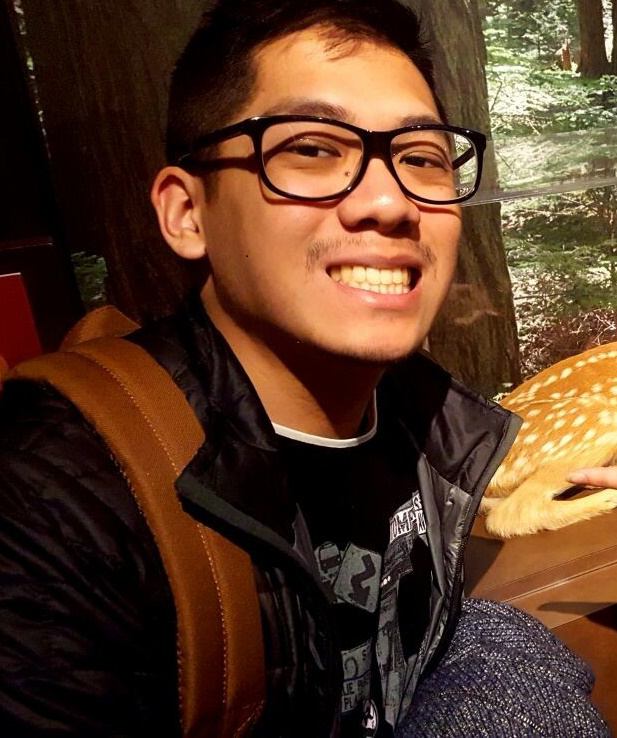 Daniel went on to explain that the new generation of ravers in Manchester didn’t want to cry into a warm can of Red Stripe over the harrowing vocal breakdowns of trance, but these day’s prefer to visit a popular bar in green quarter called ‘Push’ that played Scouse house.

“To be honest, me and my pals go out to pull, at Push you’re almost guaranteed a cheeky finger behind the Chinese if you wear skinny jeans and you throw on some Gucci aftershave”

I could see that my research into trance would go nowhere with Daniel. 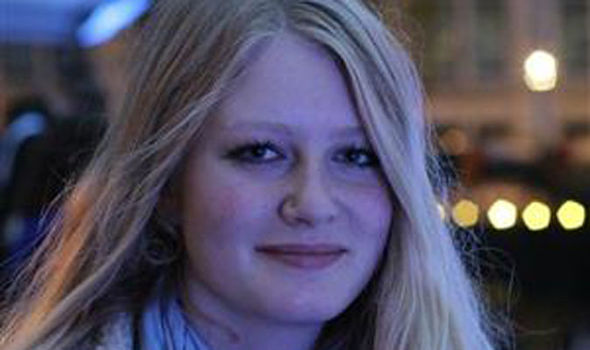 I was then approached by Charmaine, a 21 year old hairdresser from Bolton who had arrived on a super off peak train to Victoria station and was heading to the up and coming house night ‘sunset sessions’. She described the scene as “Weird” and said “it’s not even right that people in their 30’s should be going to a raves, they’re too old, and anyway what the f*ck is trance… is it a track by Eat’s Everything? Coz if it is, it’s gonna be sh*t”.

At this point a rather overweight girl with terribly applied hair extensions ran over and dragged Charmaine away by pulling on her handbag whilst shouting in a loud shrilling voice about meeting a friend at Byron Burger in twenty minutes.

I then caught an Uber over to ‘Hidden’, a converted warehouse near the Strangeway’s prison. On entry I was greeted by a friendly bearded gentleman named Anthony. He stated “trance has never been dead, it’s always been awsome…sometimes I dance so hard that I let out accidental screams and the bastards always catch me on camera with my gob open.. people keep taking the piss saying I’m sucking off a ghost… it’s not true though, I’m just lost in the moment, I don’t even like ghosts!” 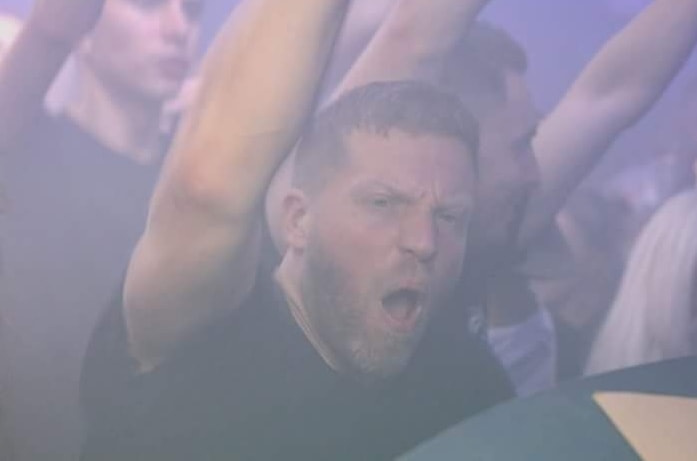 I then spotted a 30 something female wearing a black t-shirt and jeans, the shirt, as described had the words ‘VII crew’ emblazoned on the back with a smaller logo on the left chest. She was holding onto a pillar just off the dance floor surrounded by a group of similarly dressed friends whilst occasionally flicking out her finger in time to the hard booming beats being played by the DJ, John Askew. I asked her for her opinion on the news of trance being alive and well but she was only able to reply with the words “f**kin’ yes!” 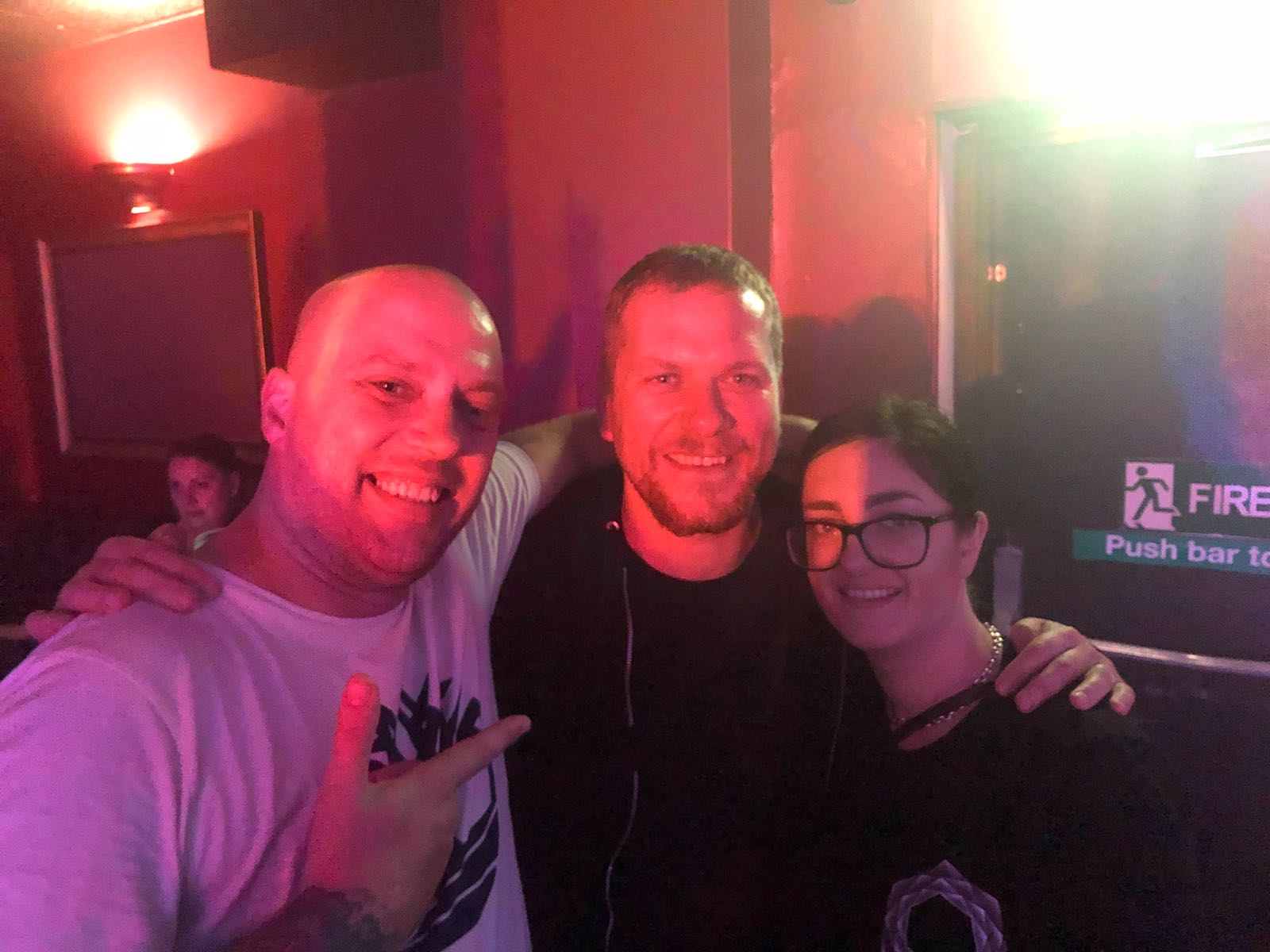 I slowly moved away from the young lady whipping her finger, unable to vocally identify herself, I felt that it would be more prudent to speak to someone else.

As I moved back toward the rear of the warehouse so that I could observe the laser and lighting show whilst escaping the sweat covered bodies of the jumping masses, I was accosted by Tina. She was small in stature and had fashioned her hair in the style of Princess Leia from the Starwars movies and appeared to have fallen face first into a bucket of rhinestones, at first I thought I’d wondered into a hard house room. Tina excitedly told me that she had been into trance since forever; “almost three years now I’ve been into trance, I’m basically a dictionary of trance, is that the right word? John Askew is my fave! I’m getting a tattoo of his name on my arse for Christmas!” 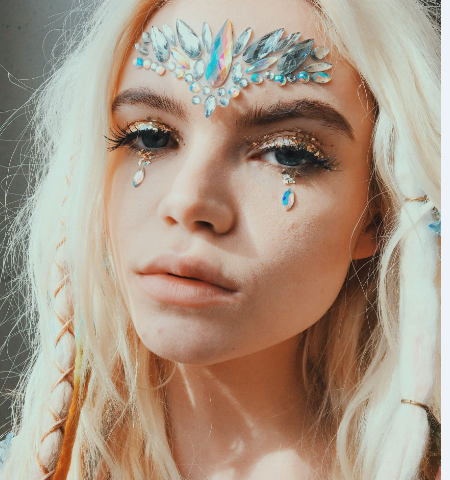 It was now one in the morning, the DJ had been playing for three hours and was due to continue for a further three. I decided to go outside and get some air and speak with the security and get their opinion on it all.

“To be honest, they’re all right, we don’t get much trouble from these lot” explained Bruce, a burly tall middle aged bald man from Wythenshaw, “We don’t actually bother searching them for drugs because they’re all friends and the blokes just get their mates to stick their gear in their bra’s, and to be honest it keeps them quiet, all they ever do is fist pump and hug each other” 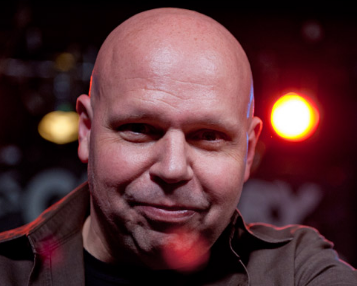 It was at this point I decided to take my leave. It is apparent (in my humble opinion) that trance is actually still alive. It may have evolved from it’s glory days in the late 90’s to early 2000’s , but it’s still very much a living breathing scene and it appears to have a slightly older and loyal following that some of the other genres.

The only thing I find a little odd is that they seem to believe they are all related by some sort of family, which begs the question… is there incest at play?