During its 25 year history Gatecrasher has often attracted controversy, the 25th birthday celebrations were no exception.  Over the years there have been times when promises have been broken (2000GC DVD still not arrived after 18 years!) and financial catastrophes that have almost destroyed the brand.  Despite this, we the fans keep coming back.  Somehow we accept that from time to time the Lion will shoot himself in the foot, and give him yet another chance.

The 25th birthday celebrations were the epitome of this, for some perhaps the last straw, but for many just another bump in a long road.

This is my personal view of the highs and lows of that Saturday night in Sheffield.

Like so many, we bought tickets for both events as soon as they became available, and as always opted for VIP tickets for Area.  Unlike many, since classical music is my first love, I have experienced orchestral performances in large venues. In my youth I regularly attended the Proms at the Albert Hall (a venue on which vast sums of money have been spent to improve the acoustics) and so I knew that the best experience would be in the standing area.

THE CLASSICAL EVENT AT THE ARENA: 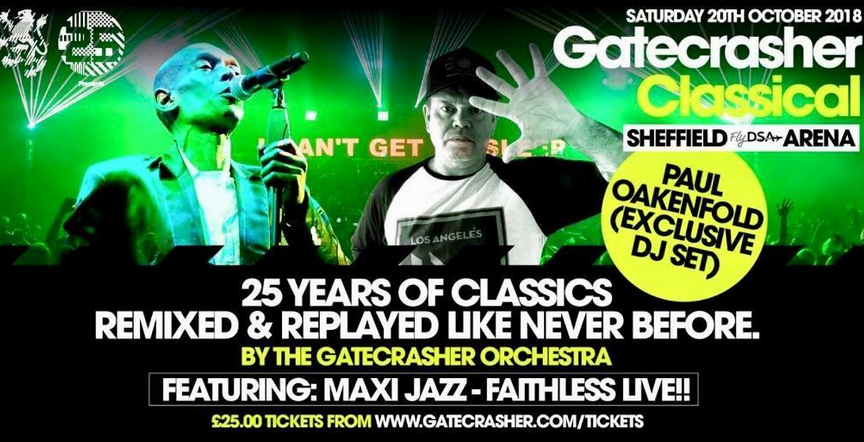 The addition of a choir added a spine tingling extra dimension to the music. The soloists on the whole performed really well. The musicians were top notch, particularly the guitarist. Oakenfold delivered exactly what was needed for the occasion, not an innovative set but giving us tune after tune in the same vein as what was to follow from the orchestra.

The not so good:

The Arena lacks something in terms of atmosphere compared to City Hall. For us, right up at the front of the standing area it was not really an issue, but for people right up at the top of the seated area it was. I suspect that this was in part due to the very dead acoustic of the venue which gave the orchestra no help at all and it must have been a sound engineer’s nightmare trying to balance the sound between them and the amplified elements of the performance. 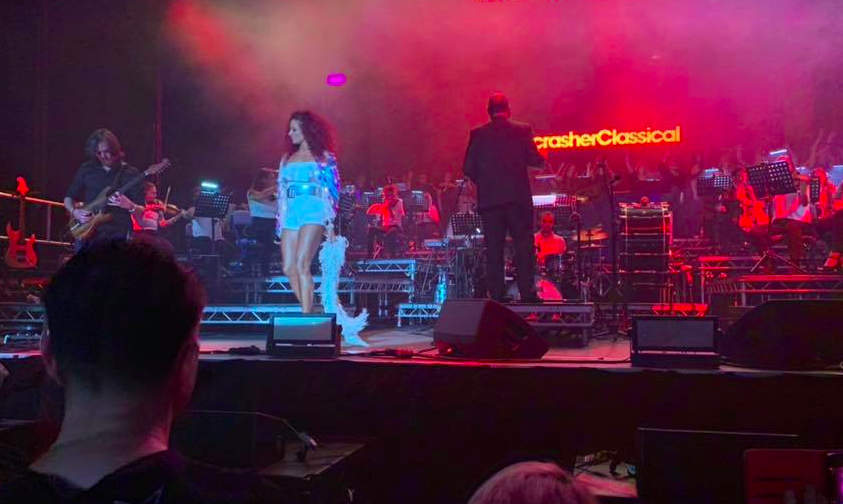 Maxi just wasn’t up to the standard of the other soloists for me, nor did he perform all of the songs he was billed to.

No lasers!!!  The reason given in Gatecrasher’s social media posts yesterday that they were not installed in time for the required regulatory signing off in their own words “sounds like a very weak excuse”.

We danced, we sang along, we laughed, we cried, we met old friends and made new ones.  For us the issues were relatively minor annoyances which didn’t mar the experience.

THE CLUB EVENT AT PLUG: 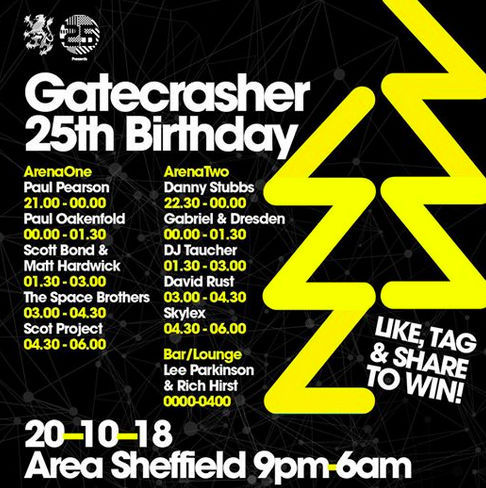 The rumour mill had been working overtime ever since Tidy’s event had been moved from Area to Plug, and despite Gatecrasher’s post on Saturday morning talking about Area it was no real surprise when the announcement of the change of venue finally appeared in my inbox late in the afternoon.  The cynical view is that they had known for some time and didn’t make the announcement until the last minute to avoid impacting on ticket sales.  The charitable view is that they really did hope that it would go ahead at Area until the last minute.  You be the judge!  In any event, faced between the choice of cancelling altogether and going ahead in an inferior venue I think they made the right decision.

£5 for a bottle of water with other prices to match. This is just unacceptable, no excuse. Gatecrasher tell us that Plug set the prices, one of the bar staff told me a different story. Again, you be the judge!  To add insult to injury there were nowhere near enough bar staff, at one point at one of the bars there was only one person serving while the others were frantically restocking the fridges. 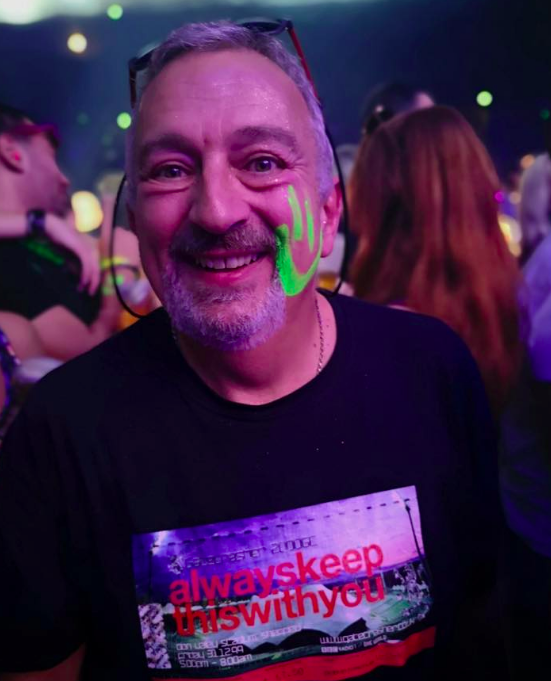 The Not So Good:

No lasers or branding in the club, not a lion in sight.  No doubt this was a consequence of the last minute change of venue but you would have thought that an organisation with so much experience would have had contingency plans in place for this eventuality. Very crowded with some people waiting a very long time to get in. Tickets being sold on the door for a fraction of the price we paid months ago. 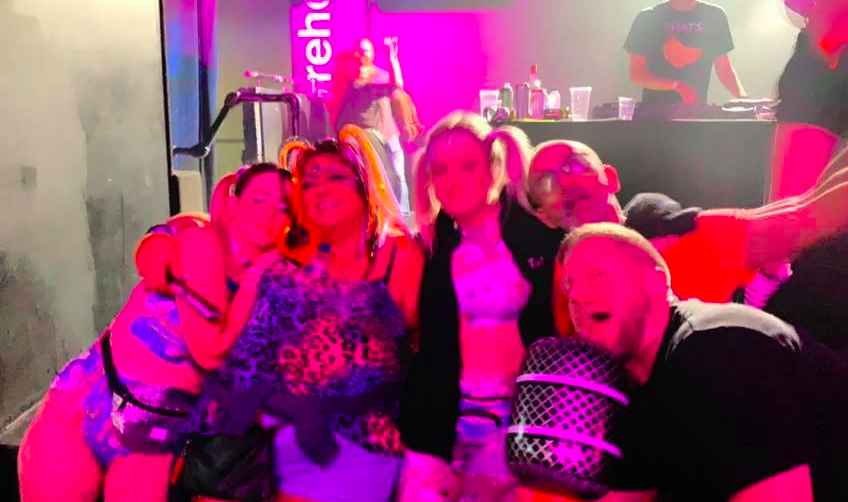 The offer of free tickets to a night at Area is nice but we will still have the cost of travelling up there and accommodation. Lord only knows if I will be working and be able to get the time off.  For those of us who had bought VIP tickets there was a priority queue, and most of us got our t-shirts but there was no VIP area in the club.  Did this bother me?  To be honest not much as we normally spend hardly any time in the VIP section at Area anyway, just popping in there to cool down and get the view over the dance floor.

Great atmosphere, and the best bunch of people you could ever hope to meet having a good time. For me, this is at the heart of how I feel about Gatecrasher.  Many of my (all to infrequent) nights at The Republic were at a very low point in my life and the kindness and acceptance of everybody I met were literally a life saver.  My return to clubbing and my partner’s first rave experience were at the Gatecrasher 23rd Birthday and two of the people we met there (you know who you are) have been instrumental in transforming our lives for the better.

As always with two rooms we were torn by the inevitable clashes so I can’t  comment on many of the DJs. Skylex closing Arena 2 played a lovely set, it was the first time I had seen him and I hope it wont be the last.

It was a real privilege to be present when one of our close friends got down on one knee to propose to another person dear to us and she accepted. Two beautiful souls who share our love of music. Huge congratulations to you both!  The fact that he chose that time and place to pop the question speaks volumes to just how important it is to them.

In Arena 2 between 2 and 4 a young man whom we also regard as a friend delivered a set that was one of the best that I have ever seen in more than 30 years of clubbing on and off. It was brutal, in your face and hard. There were moments of sublime melodies that lifted the soul and filthy beats that kicked you in the gut. There was chaos and anarchy, there were people falling over the monitors and decks cutting out. I danced like a man possessed, surrounded by people I care about within just a few feet of decks.  Long after I have forgotten the price of the drinks and the absence of lasers David Rust’s set will be a treasured memory. 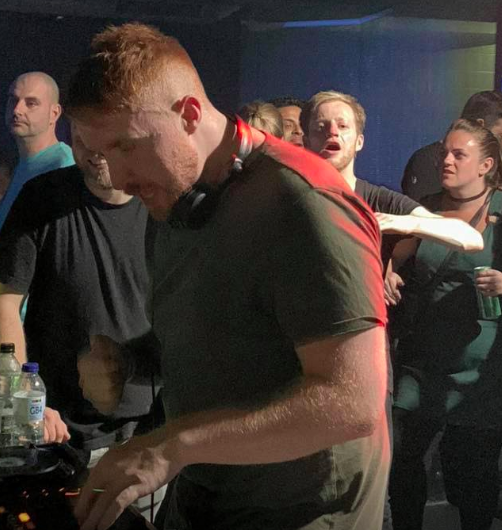 So, here we have the answer to the Gatecrasher paradox: At the end of the day all that really matters is the people and the music!  Did the Lion shoot himself in the foot?  Too damn right he did!  Did I have a good time in spite of the issues?  Oh yes!  Will I give them one more chance?  See you at the White Party! 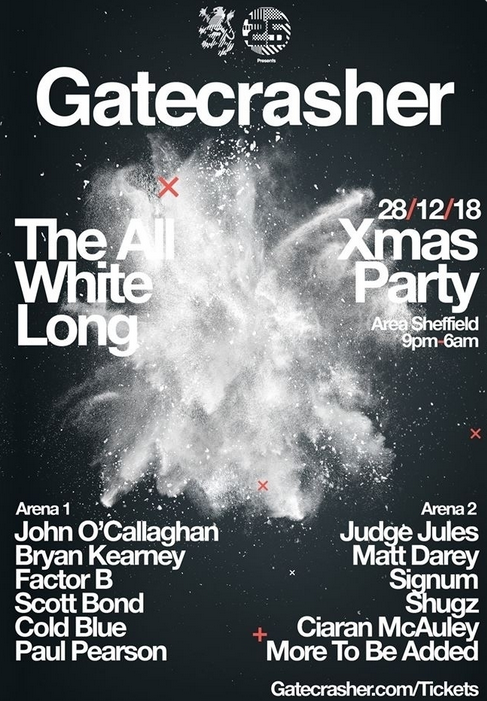