There’s been an epidemic of minor sexually transmitted infections within the Hard House scene of late.

Everyone is currently at risk; From DJs “sticking to their own”, to party goers talking AT each other over the loud Hard House beats and bass.

“If the music wasn’t so fuckin good, we’d have less bass face situations to deal with”  explains one party goer, and part time medic, “which would dramatically cut the risk of infection through person to person contact due to spittle landing in peoples faces and in directly into ears when talking cod shit to strangers all night at after parties and events”. 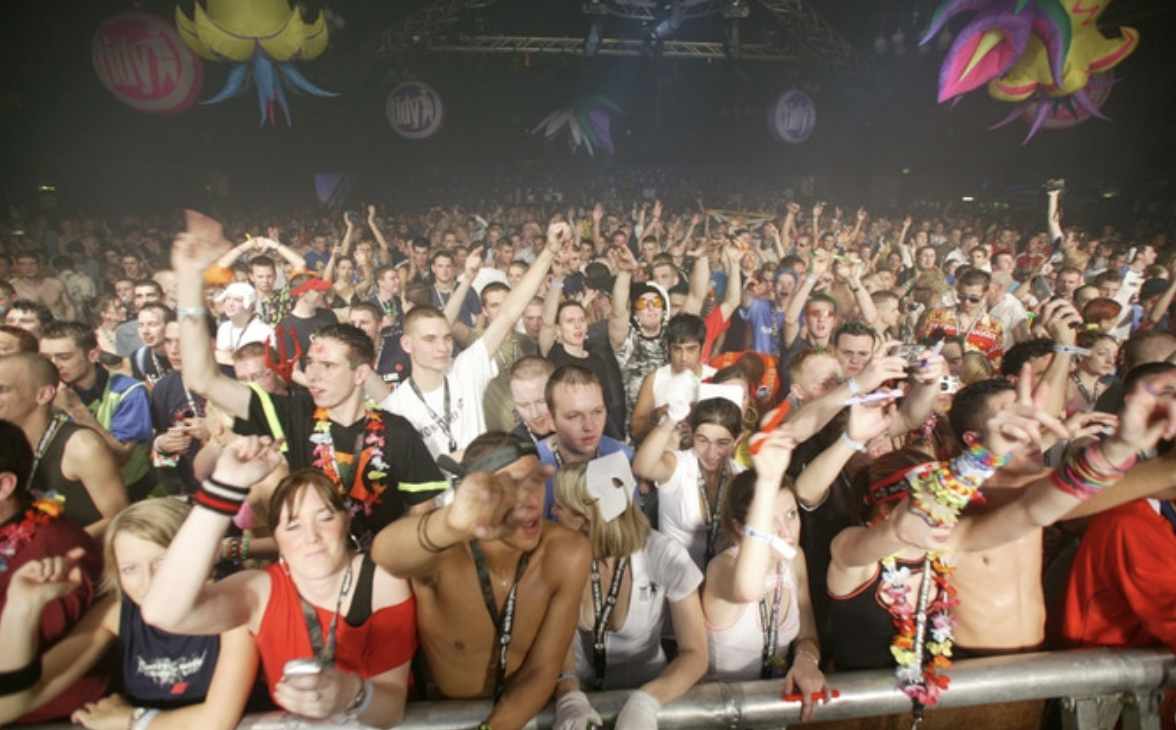 Spokesperson and Ambassador for the Hard House scene, Mr Dave Gray (DJ General Bounce) gave me an exclusive interview, in which he told me

“This is a big problem;  We are continuously infecting each other with the common cold and the occasional cold sore or sexually transmitted infection.  Eventually everyone in the Hard House scene will have fucked someone in the Hard House scene or have a friend or sexual partner who has been with at least five Hard House fanatics.  Talk about shitting on your own doorstep;   I’ve had crabs twice, and I could not risk it again so I shaved the lot.  Back, sack n crack”. 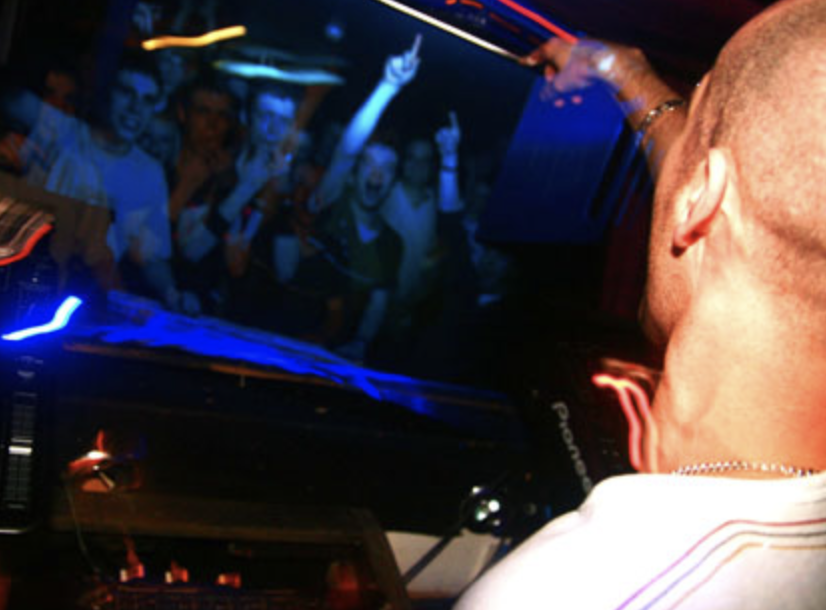 Artists have been flocking to their studios to re-release some of the scenes finest tracks to help raise awareness for this unsolicited “hustle bustle” within this minority group.  The album is set to be released later on in the year.

Please feel free to add some of your own requests.

Steve Blake – I Get A Rash

Artemesia – My Bits are In Pieces

Signum – What You Given Me?

Amber D – Rash On Me