With the never ending trend of labeling our eating habits and devising new and fictional tolerances to food; On The Sesh has seen a sharp rise in the consumption of vegan cocaine over the last two years.

The concept of vegan cocaine is very simple, the pure cocaine that is smuggled into the country is then cut with quinoa to give it its vegan qualities before being sold to middle class people, to consume at dinner parties, at an inflated price. However, as more clubbers are trying fad diets and pretending that they cannot eat certain foods to impress their colleagues and friends, the surge of vegan cocaine has spilled over into our clubs and nightlife. In light of this, On The Sesh’s sent their roving reporter; Tanya Fluffyboot to find out more about this growing clubbing trend and find out if this really is ‘a thing’.

In a dimly light warehouse on the outskirts of Birmingham City Centre, Todd is lost in the rhythmic percussion’s and driving bass of DJ Earthpipe’s Bolivian folk gabba sounds. Writhing around like Shirley Bassey on Tramadol, Todd is completely lost in the music, thanks to a mixture of Red Stripe, Wriggleys Extra and vegan cocaine. 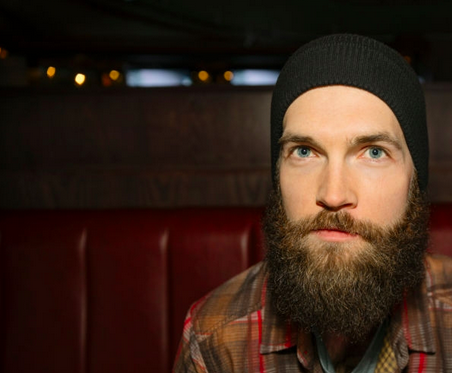 Todd explains that four years ago, he converted to vegetarianism after watching the film; Babe, Pig in the City. Having fallen in love with a fictional talking pig, Todd felt that he could no longer eat what he refers to as; ‘food with a face’ and explained that he has made a massive song and dance about it to everyone he works with ever since, in order to try and sleep with the vegetarian receptionist, who he’s had a crush on since she started as an agency temp.

Todd tells me that he switched to vegan cocaine eight months ago after reading something in the Guardian to do with South American coca farmers probably using animals during the cocaine manufacturing process. The buzz of vegan cocaine is the same as its more common meat alternative, but the vegan version does have a distinctive creamy, crunchy and somewhat nutty texture, due being cut with the health food quinoa, which has the street name; Natures Sawdust.

Although the vegan cocaine appears to be relatively risk free compared to other class A substances, mainly due to it being fully endorsed by the animal rights organisation; PETA, there is a dark side to this meat free drug as dealers are now cutting it with other alternatives to quinoa, that are substantially cheaper. 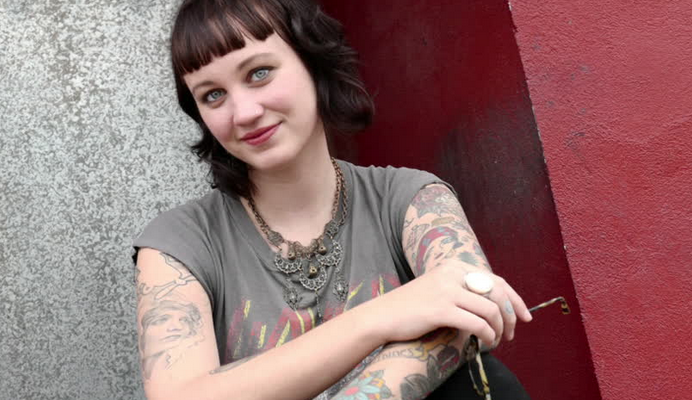 Tamara is another vegan cocaine user that I spoke to. She explained that she has had a few bad reactions to what she thought was vegan cocaine, but later found out that it was normal cocaine that had been heavily cut with dried apricots that had been obtained from Holland & Barrett’s. Tamara described that she was constipated for a week after, a nasty side effect from mixing cocaine with a cutting agent that contains the dangerous substances, such as dietary fibre and potassium.

Tamaras friend; Charles chips and explains that about a year ago, he had bought two grams of what he thought was vegan cocaine. Forty-five minutes after consuming some, he explained that he felt woozy and unsteady on his feet before collapsing in a club. He taken outside and had to be revived by paramedics using a granola bar and some peppermint tea. Charles later found out that his alleged vegan cocaine had actually been cut with a crushed up nutri-grain bar, as well as containing traces of supermarket own brand wafer-thin ham. 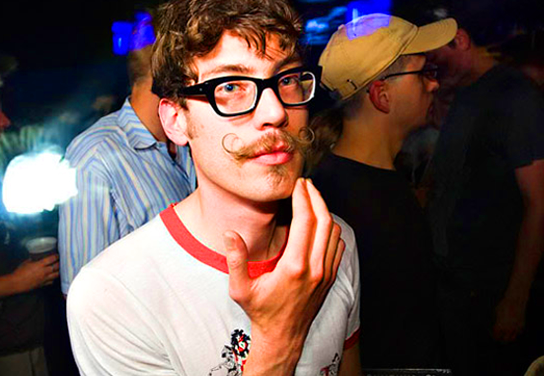 From walking around the club, I quickly established that like vegans, vegan cocaine users cannot go for more than 30 seconds without informing someone of their choice of veganism. Whilst at the bar ordering a drink, the guy in front ordered his drink and when the girl behind the bar said “that’s £4.50 please”, to which the guy replied; “I hope the change that you give me is meat free as I am a veganist”. I also noted that like regular coke users snorting the powder off a key, vegan cocaine users instead prefer to use a celery stick to snort from.

Later on in the night I catch up with Todd again, who introduced me to his friend Rupert. Rupert explains that he was a very heavy user of vegan cocaine, so heavy that it caused him to have hallucinations. He described that he was seeing kebab shops and bacon butties. Due to his near brush with a tuna sandwich. Rupert has started using a milder version of the drug, that is a combination cocaine and quorn. 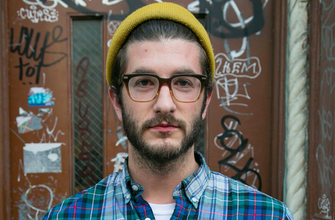 I wanted to see what effects the meat free party drug is having within the hard house scene so the following weekend I head to the ever popular ‘smash ya granny’ in Lowestoft. 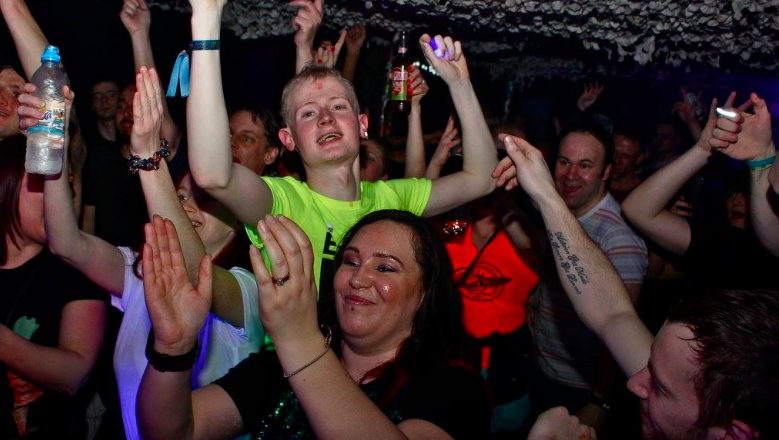 As I walk into the main room, I’m met with the soundtrack of angry riffs and high pitched squeaky vocals, the music sounds like some pans being kicked down a flight of stairs, I am convinced that Alvin the Chipmunk is shouting loudly to his brother Simon, while the third brother; Theodore does the hoovering.

The one thing that immediately struck me is that all the men look the same. Bald heads, muscular builds, clothing that looks three sizes too small and a facial expression that suggests you will be leaving in an ambulance and several broken bones within the next five minutes. Likewise, the girls all like identical too; anorexic stick insects in skimpy clothing that has bright coloured furry fabric attached to it. 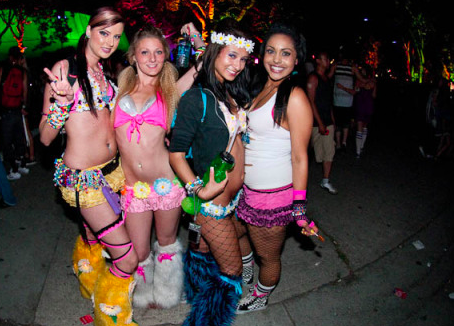 Within a matter of minutes I am stood talking to Barry. Barry is a very angry looking person who looks less human and more like a garage door on legs, with a brillo pad balanced on top for his head, who moments early was clutching a bottle of water in his hand and stomping on the spot. I ask Barry whether he has heard of an influx of vegan cocaine into the hard house scene. He is convinced that there isn’t, and if anyone offered him any of that ‘hippy nonsense’ he’d smash them up so bad and then use them as powder for his mid-morning gym session protein shake. He then goes off to the toilet with his equally steroid built friends to share a cubicle and compare willy sizes. 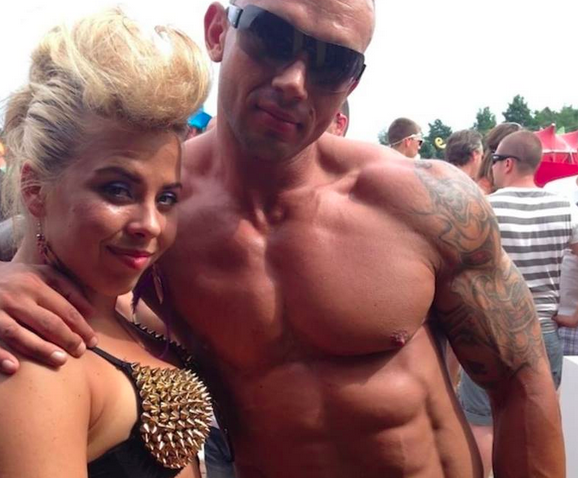 A short while later I meet a girl who goes by the name of ‘Spandex Suzi’. She tells me that due to the average hard house clubber being at the lower end of the socioeconomic spectrum, they aren’t really into alternative eating and drugs. Although Suzi explains that she has a friend who is allergic to cats, so when she goes out, she has lactose intolerant M-Cat.

I venture out into the smoking area where I come across Ned, who is shirtless, running around and eating cigarette butts off the floor. His gaunt frame, pale grey complexion and sallow skin screams a lifetime of iron deficiency from taking meat free narcotics. However, I quickly establish that just two years of listening to hard house can have this effect on any of us.