First things first….. who are ya?

Well hello, I’m Jak Aggas and I’m from gods country, the north east of England! Hobbies I guess would be the gym, playing on my PS4 and eating 🙂

How did you get into DJ’ing?

Haha Yano I wanted to DJ for years and years, but never actually got round to buying a pair of decks. A few year back I got my first gig with Goodgreef which was a b2b with a close friend of mine , Neil redden and I had to learn within like 2 month but I did and we smashed it (scariest moment of my life legs were like jelly)

Dont think Neil had ever seen me so quiet

Where was your first gig and how did it go ?

As partly answered above, my first gig was with Goodgreef and even better it was on my doorstep and digital in Newcastle b2b with Neil, all things considered few month to learn it went class! Couldn’t have gone better for a first time gig! 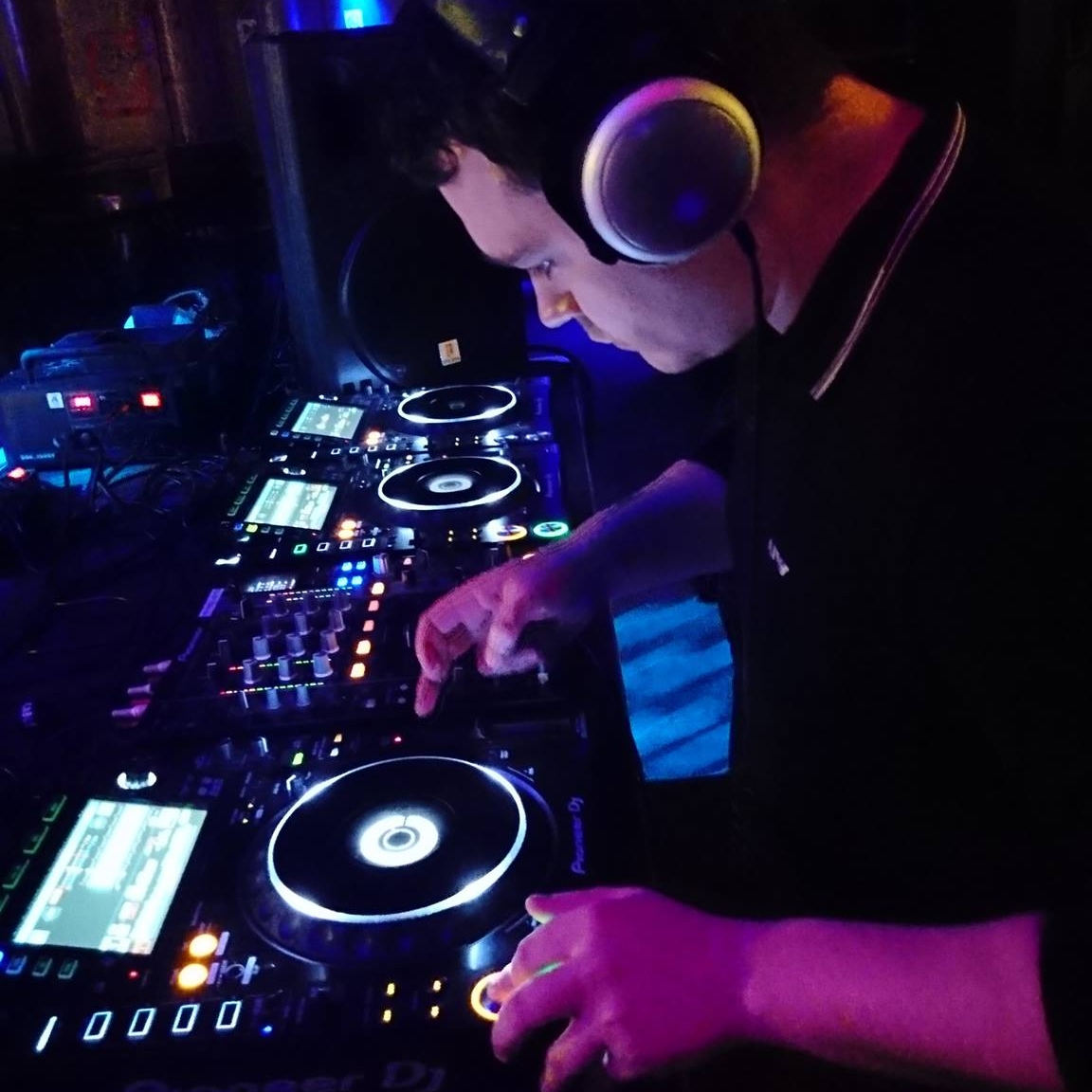 You’ve gained some serious momentum in your DJ’ing career, can you pin point it to a certain event or has it just been a gradual build of your reputation ?

To be honest I’m never sure of my position, but I think my first FSOE release helped in terms of getting my name out a bit more

What’s been your favorite event to play so far?

Actually played a private gig  not so long ago, alongside The Stupid Experts, Ricky Denton, and a few others for my good mate Nav, and it was class! From start to finish place was bouncing! Keep in mind it started at like 1 in the afternoon haha!  I was on quiet late and even when I went on people were still rocking it so id deffo say that!

You’re also a well know producer with releases on Black Hole Recording, FSOE and In who’s afraid of 138?! but to name a few. How and when did you get into production?

I got into production about 10 years ago on FL studio making Makina (Spanish rave) with my friend Aaron, but started making trance about 8 years ago yet again started on fl moving to Ableton then eventually onto logic x which I love! 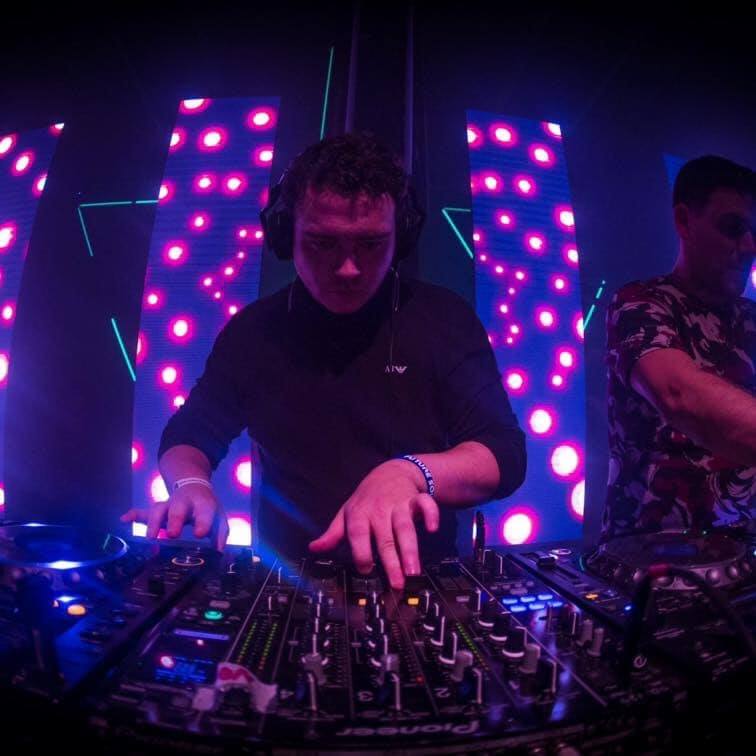 Would you say that your tracks had a signature.. the “Jak Aggas sound”?

I put Lots of high pace energy  into my tracks! so yeah, id say I do

For the geeks out there.. what gear and software are you favoring these days?

Are there any fellow producers out there you would love to collab with?

There is but when the time is right 🙂

Do you think production is now integral to a career behind the decks?

Its the times isn’t it, if your not a producer your probably not getting a  chance of the big gigs, but there’s some amazing DJ’s out there who don’t produce who would be unreal on these big stages. so yes I think it is but  feel its not right, if your good you deserve your chance.

Who in your eyes are the best producers out there at the moment and why?

Sean Tyas , Darren Porter,  James Dymond, Giuseppe Ottaviani , Avalon … and the reason is these men have well and truly mastered there craft, unbelievable talent, don’t get me wrong I’ve probably missed a few off but for me you don’t get much better than these 5 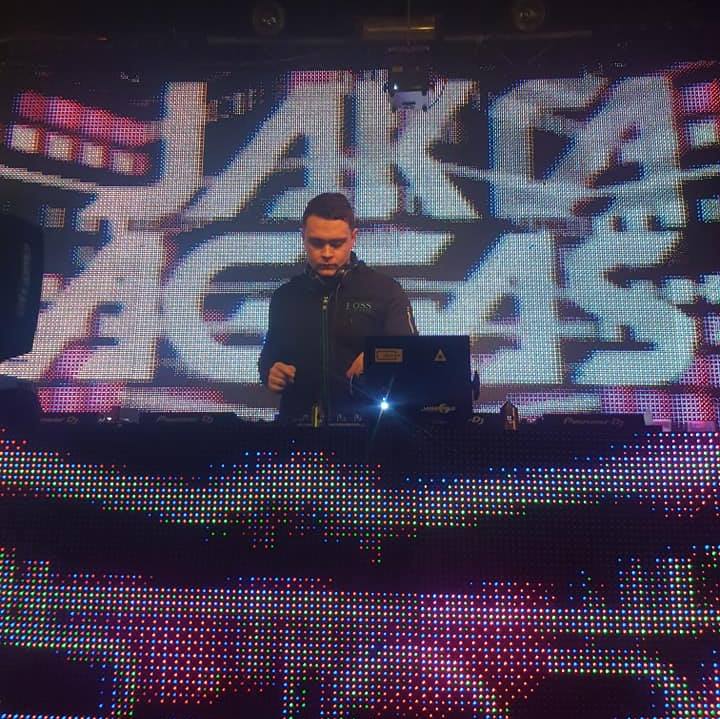 Is there a track that you just can’t get enough of ?

What are your future goals for both your career as a DJ and producer?

You’re also a raver yourself, have you got a favorite event / promotion?

One thing I am is a clubber, will always be a clubber at heart – they’re all unique in their  own way, I love RONG and Anomaly but there’s a new promotion coming to the north east of England called transonic that everyone should keep there eye out for 😉

What would you say is the strangest thing you’ve seen when playing out… clubs can be odd places at times!

Is there anything that really grinds your gears about the industry at the moment ?

There’s always going to be things that will annoy you, its like everything in life, eventually something you love will annoy you but just gotta look over it and get on with it.

Ideally… what would be on your plate as your favorite breakfast?

Full English with all the trimmings, no question

If you could have three people over for dinner, living or dead… who would they be and why?

Elon Musk – would love to no how that mans mind works, genius

Kevin bridges  – cause he is absolutely hilarious

Massive thank you for taking the time to speak to us Jak… right, we’re off  dooooon toooooon !