Firstly, Welcome to the sesh seat! Tell us a little about yourself !

I’m LilMiss Jules I’m 43 from Cheshire I’m a married mum of two. I have one granddaughter and a grandson due to arrive any day now. I’m also a hard house DJ !

Exactly how little are you?! 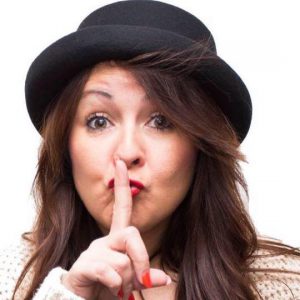 You’ve been on the scene for quite some time, when you originally started it was very much a male dominated occupation, how did you get into it and what made you do it ?

I started learning to play back in 2000 on vinyl. I was a singer at the time and wanted to get into some song writing so I went along to SSR in Manchester to sign up for a songwriting course but was told I was too old ? At the time I was only 26 so they offered me another course which was a government pilot scheme for DJs at technics DJ Academy in Manchester. So I thought what the hell. Yes it was very much male dominated as there was 250 males on the course with myself being the only female. Gladly I stuck at it and here I am today. Loving life !

You’re well known for your hard hitting hard house sets, has this always been your weapon of choice?

Absolutely yes it’s always been a weapon of choice. If it doesn’t make me stick out my tongue and scrunch up my face when I’m playing then I don’t enjoy it ! 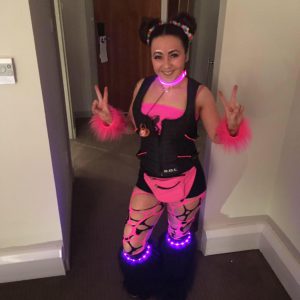 In your humble opinion, what is the best chocolate bar in existence?

I’m not really a chocolate lover to be honest, I’m more of a savoury type of gal but I am quite partial to a Starbar or a Turkish delight.

You recently played in Jon Hemming’s infamous shed.. we tuned in to watch ! Tell us more about how that came to be and how you felt doing it!

I’ve known Jon for over a year now and we have become really good friends. It was actually his wife Sian who invited me down to play. Playing in the shed was probably one of my proudest moments to be honest, the vibe in the shed and the people watching the live feed was just wonderful. The reaction that came after was even more wonderful. I had lots of inboxes of support and the comments on the feed where great just really positive. Playing in the shed led to me being signed by premonition artist which I’m absolutely thrilled about and can’t wait to see what happens next. so yes the whole experience in the shed and after was just fantastic, I can’t thank John and Sian enough absolutely love them both to pieces. 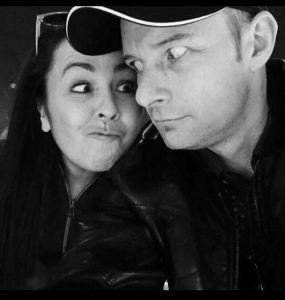 Your fella Ziggy, also DJ’s.. any plans for a B2B any time soon?

Yes he does, we met back in 2000 at technics DJ Academy and We’ve been playing together ever since. We ran our own event for 7 years called playground but put it all on hold to concentrate on family life. I love going back to back with Ziggy as we know each other inside out as djs and it’s just special to share that with my husband. We don’t have anything set in stone but I’d love to get the opportunity for us to do a back to back In The near future.

Your name is appearing on a fair few posters, videos and event pages as of late… tell us a bit about what you’ve got coming up!

I’m making my Scottish debut on the third of November playing an event named Kronic along side Amber D in Dunfermline . I’ve also got gatecrashers new night, “Harder”. That’s coming up on the 24th of November where I’m playing alongside Anne, Savage Rob Tissera, Andy Whitby and my good friend Jon Hemming. This is The one event I’m most proud of and I’m absolutely over the moon and can’t even begin to explain my excitement. I’m very proud of this one. A Massive thanks to Scott Bond for that. Love you man. Being an ex Crasher kid well I say ex I’m still a Crasher Kid lol it’s very special to me. I’ve then got Encore Xmas party on the 1st Dec where I’m going b2b with Occasional Charlie were we are doing a back-to-back vinyl set. Playing on that night also is BK, Sarah G, Mickey Marr, Ben Stevens, Spencer Green and also Jon Hemming. It’s a Great lineup and I’m super excited! To spin the wheels of steel again. 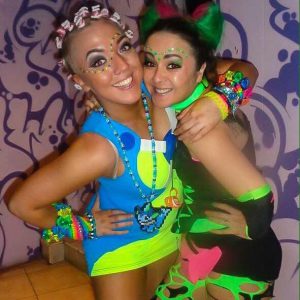 What do you think has driven your recent success again?
I’m not quite sure to be honest it’s kinda taken me by surprise. Just hard work, determination and belief from others I’d have to say. I’m so grateful for the opportunities I’ve been given and I feel truly blessed at the moment. so I’m just going to enjoy it and ride the roller coaster for as long as I can.
Its a difficult question, but one we always ask… what is your favourite track of all time… and what’s your current favourite ?
To listen to my favourite track has got to be Rank One – Airwaves, this track brings back so many memories from gatecrasher. I still get goosebumps every time I hear it.
My favourite track to play has probably got to be Dreams by miss shiva (BK remix), just an absolute beast of a track. Current track – I’ve got a few really digging anything by mumbles and Dan diamond at the minute. Those two are awesome producers and create some Real filthy tunage 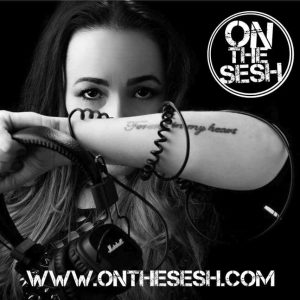 Over the year’s do you think much has changed in the scene, if so what and do you think it’s for good or bad?
It’s definitely changed. I’m an old school raver so I’ve definitely seen a huge lack of clubbers going out supporting events. Especially the smaller ones in the scene. I think Social media and the internet has a lot to do with it. Back in the day we used to go out weekly from Thursday to Sunday to great events but you can’t do that anymore society has changed. The Internet and technology has changed that. You don’t need to go out to socialise anymore you can do it online. Which is a shame as those were the best days of my life.
I feel sorry for people who have never been to a rave!
We need more people getting off the couch and onto the dance floor and support these smaller events. Keep the music alive for the next generation of clubbers !
If you could name one dream gig.. what would it be?
I kinda ticked that box with getting to play for Gatecrasher but I’d love to play Sunndisensal and Tidy. Now those would be the ultimate gig, It’s never gunna happen but it’s nice to dream ! 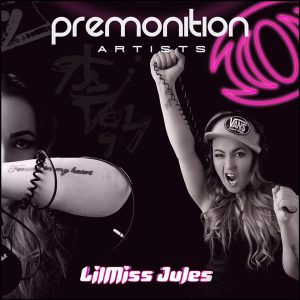 If you could be any animal, what would it be and why?
A wolf they’re such beautiful animals. They don’t really do well on their own. They need a strong pack behind them. That’s me I need my pack (family) behind me. You need this, if you are to succeed.
What are your thoughts on aliens?
I believe there’s definitely life out there. Not so much little green men but definitely something. I think it’s kind of arrogant of us to think we are the only ones in the universe. So yes I believe in aliens.
Do you believe Shaggy when he said it wasn’t him?
Not at all. The dirty lil bugger !
Thank you Jules, it’s been a pleasure as always !!
Links:
FACEBOOK
SOUNDCLOUD