Paul, thanks a bunch for taking some time to have a chat with us and your fans. Can you tell us, and your fans a little bit about yourself?

Hi thank you for having me. I was born in Belfast and moved to Tullamore, Ireland when i was 15 and am now currently residing in England. I was heavily involved in sport and music from a young age but quickly realised that i wanted to pursue a professional career in music. I’ve been playing the piano since i was 8 and have been doing gigs all over Ireland, UK and across Europe since i was 15 covering  a lot of multiple genres and picking up a lot of experience along the way. I’m now full time doing trance.

Firstly, congratulations on such a productive 2018/19. You must be overwhelmed with how much has happened these past 14/18 months. What kick started your career in the industry of music, production and also, the route of a piano?

Thank you, yes the past 2 years have been very successful for me. My trance career started i suppose whenever i started doing online live Facebook videos to show everybody what i was about. I very quickly started to gain a big following with hundreds of people tuning in to listen to my music. A lot of the songs i played where trance classics from the golden era of trance in the late 90s early 00s and people were able to sit back and listen and relive memories from their youth. After this began the planning of my first album goosebumps. The piano has always been my main instrument and will always have a part to play in my productions and live performances. 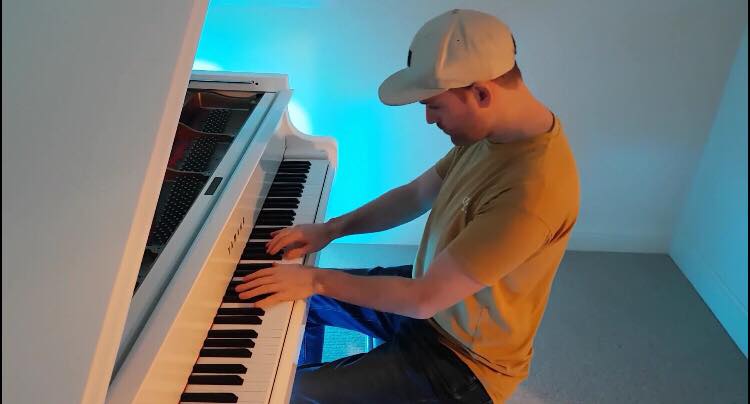 Has trance music always been a passion of yours? Is it the path you wanted you go down implementing the piano into your productions?

Yes trance has always been a big part of my life since a very early age. I didn’t always get to play it live as i was involved in different genres but any chance i got i always belted out a few classics and now its my full time job. Yes the piano was always going to play a part in the productions and this was always the plan. At the moment i’m working on a big live setup which will feature my piano.

It’s so early in your career but what would you say has been the highlight of your journey so far?

My career is only starting and I’m working on big plans at the moment. I think the highlight of my career has to be waking up to the news that my debut album was #1 and #2 in the i tunes dance charts in Ireland and the UK. It’s not an easy chart to crack and was up against big labels like the ministry of sound and Pete Tong’s heritage orchestra. A year and a half later both albums make regular appearances in the charts. I was also #7 in Australia. A few months after this i also landed my first big gig at Gatecrasher classical. 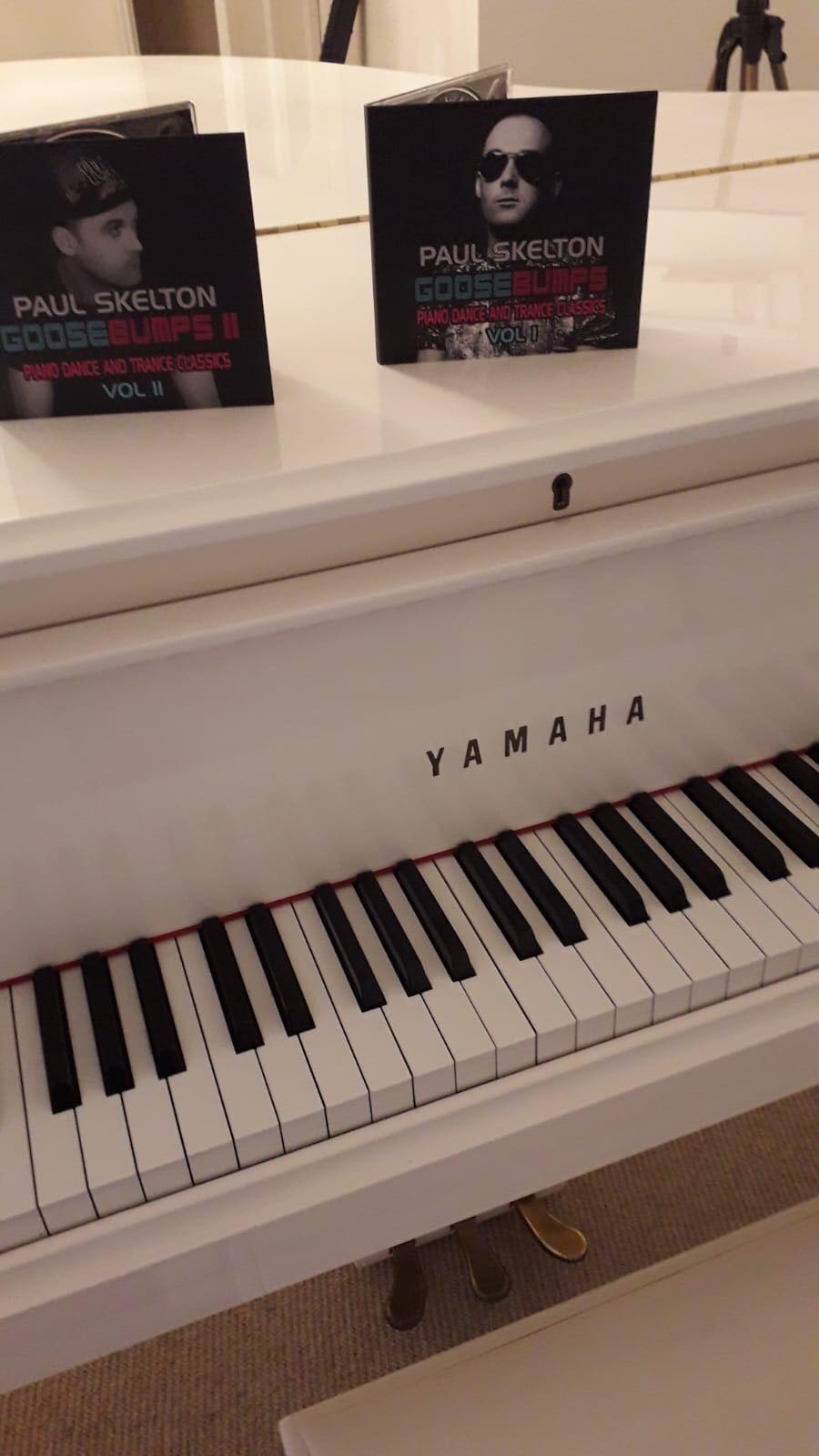 We see Mickey Marr (NextGen Artists) has had the keen eye of signing you up. The label seems to be going from strength to strength. How is working with the guys on the label?

I did my first trance show in Milton Keynes in November 2017 and had briefly been chatting to mickey before this and he had mentioned that he was travelling down to the show. I met him after the show and quickly realised that mickey was the man to bring my career to the next level and what a decision that proved to be. Next Gen Artists are making a lot of headway at the moment and have a lot of talented artists on the roster and although i haven’t met them all yet they seem like a great bunch of lads. My career could of went a completely different way if i had of taken other offers that were on the table at the time. Mickey and i have struck up a great friendship and my career is going from strength to strength but you haven’t seen anything yet. The next few years are going to be explosive and i can’t wait to show everybody what I’m really made of.

You’ve already released Goosebumps vol 1 AND 2, (which by the way, are out of this world) What’s next for you in terms of releases and performances?

Thank you. My debut trance single “Emotions” got signed by Alter Ego Records and is being released exclusively on Beatport on the 25th Feb and released generally on the 11th March. The track is called is called Emotions because at the time of writing it i was going through a lot of emotions both high and low and I wanted to portray this into the track. My first show of the year on the 2nd March in the Lake District has been sold out since the beginning of January. Following this i have a lot of shows coming up in Belfast, Dublin, Leicester, Ibiza to name a few. It’s going to be a busy year.

Would you say a trance – pianist is something quite rare? As far as we know, there’s no one out there quite like you at the moment, which I guess leaves huge scope for you and your team?

Well i think to be successful in any business you have to be that little bit different and unique and that’s what i always aim to be. Id say a lot of of people could prob do what i do but i wouldn’t say there are too many who would put the passion and emotion and the long hours of practice into it. I’ve never took my eye of my dream and not a day goes by where i don’t be writing melodies or thinking of new ideas. Mickey knows this because i do be sending him melodies all the time. I’m sure he’s getting sick of listening to them. 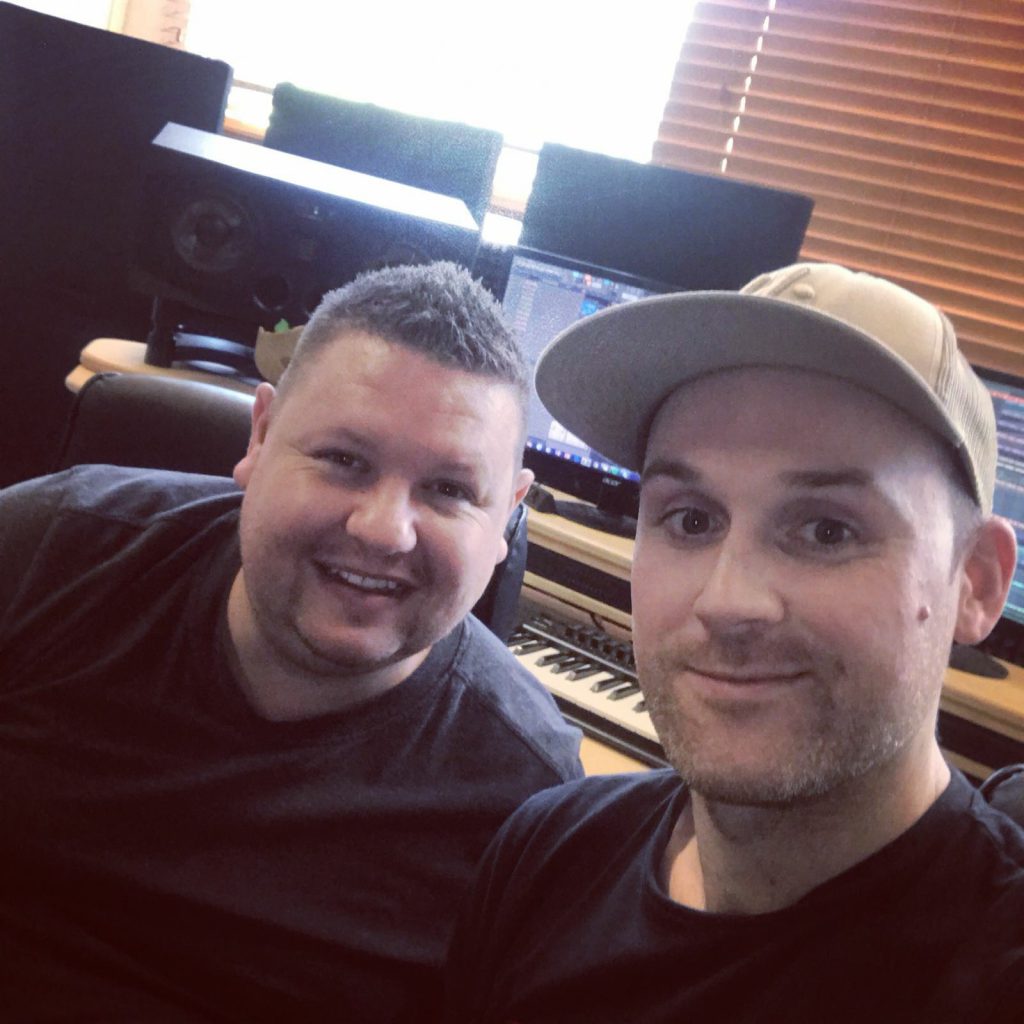 OK, here’s the big question – who inspired you to do what you do?

In 1996 i first heard Robert Miles “Children” on the radio. I was only 10 at the time and had been playing the piano already for 2 years and couldn’t wait to get home so i could play it. Then when the biggest year in trance in 1999 came along that was like heaven for me. I started doing the online Facebook lives a few years ago and most of my songs i played came from this period. Seeing the reaction i was getting from this videos just gave me so much drive and motivation and i would play for hours and hours not even looking or caring what time it was or how long id be playing for. As well as my followers some of the biggest names in the industry were sharing my stuff. Mauro Picotto, Signum, Sash, Ferry Corsten, Dave Pearce, Ayla, Binary Finary, a state of trance, DJ Mag, Defected, Ministry of Sound and more recently Erick Morillo contacting me. 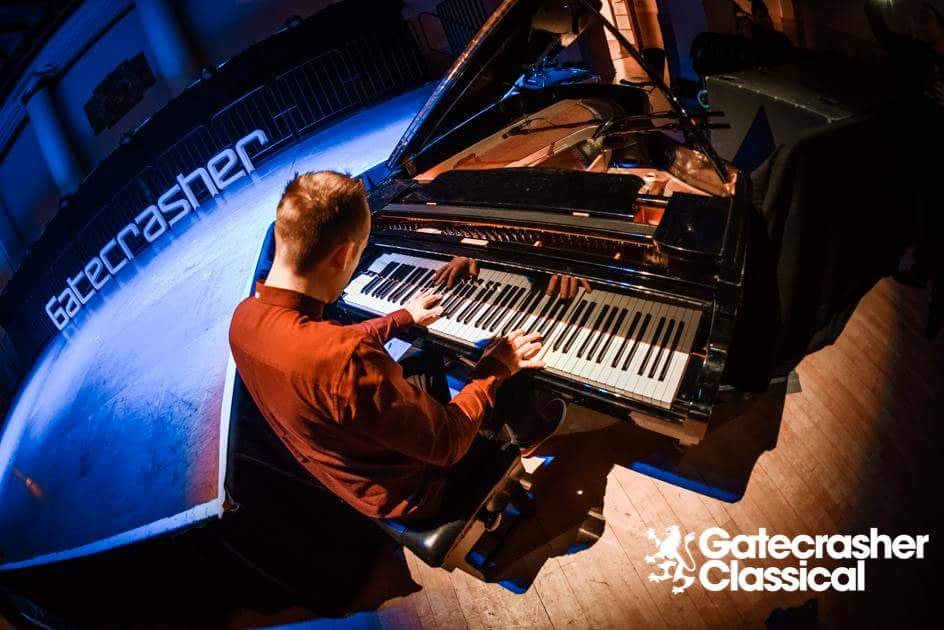 (Readers question) Do you work out? You’re looking hench (yes – that was asked!)

I think Danny Robinson is trying to get some business here. I always try to keep myself as fit as i can which can be hard whenever your doing a lot of travelling and always on the move. I’m going to give Danny a mention anyways because before christmas i contacted to get a training plan off him and so far i’ve noticed a big difference.

(Readers question) will you be performing at luminosity 2019?

I won’t be performing this year unless someone organises a piano at the beach. I do have my ticket though so will be attending. I’m not sure Luminosity does live acts but if they ever did i would love to be a part of it.

Paul, it’s been an absolute pleasure buddy! We all wish you huge success from here on in, Team OTS.

Really enjoyed chatting to you. Thank you for the opportunity.