The Space Brothers have been in and around the trance scene since it’s infancy producing some of the most recognisable tracks in the genre!

At Luminosity 2018 their set was widely regarded as one of the best of the festival and it shot their reputation even further into orbit (see what I did there?)

We sat down with the awesome trio for a quick get to know you session, here’s what we found out ! 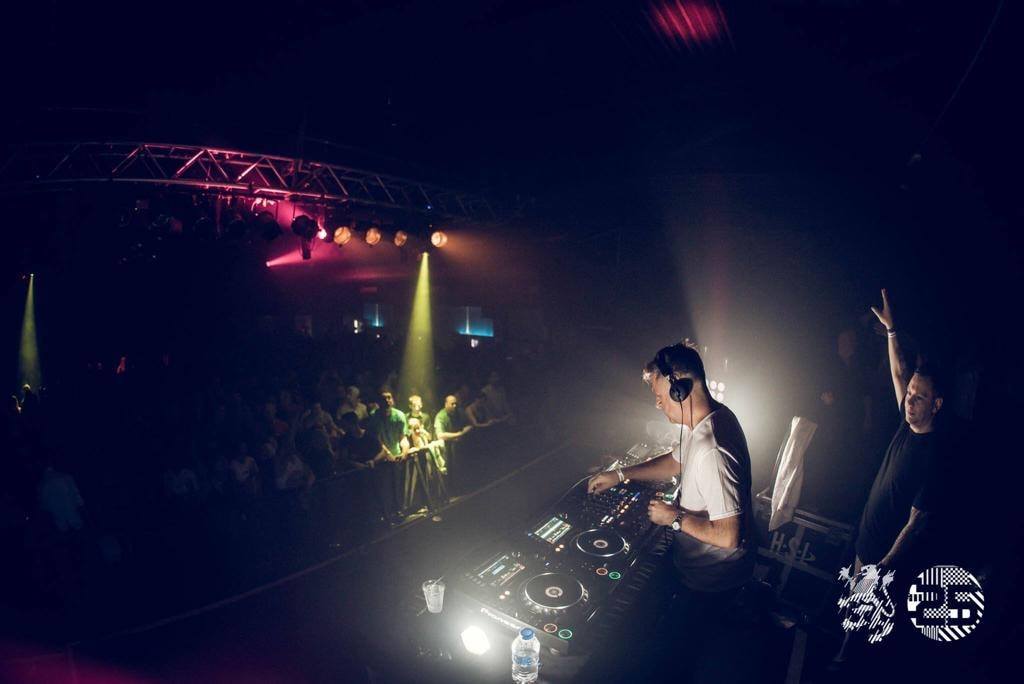 Firstly guys, welcome to ON THE SESH.. pull up some chairs !

Introduce yourselves and tell us an interesting fact !

Ricky: I’m Ricky and I cut the foliage that was laid on top of Princess Diana’s coffin when her body was flown back from Paris (my mother was the florist asked to supply the wreath)

Liam: I’m Liam and I was doing my best to avoid these two!

Can you tell us a little bit about how The Space Brothers came to be ?

Steve: We met when I joined Ricky’s band in 1990, we were rubbish.  Before that I was a DJ playing hip hop and electro as a kid and Ricky was more of a songwriter.

The Space Brothers are a product of spending two or three years at way too many raves, Liam was an upgrade that came much later!

You’ve been around for more than two decades now, do you think much has changed on the scene in all that time ?

Same as always really, everything and nothing !

With such a long road behind you, can you pick out a favourite show that you’ve played ?

The millennium on the beach in Thailand – Ko Phangan, a very special place for us.

Is there anywhere you haven’t yet played but want to ?

Speaking of which, what do things look like gig wise this year?

We’ve various UK dates, TWO sets at Luminosity, a short tour of the USA and then some dates over in Australia ! 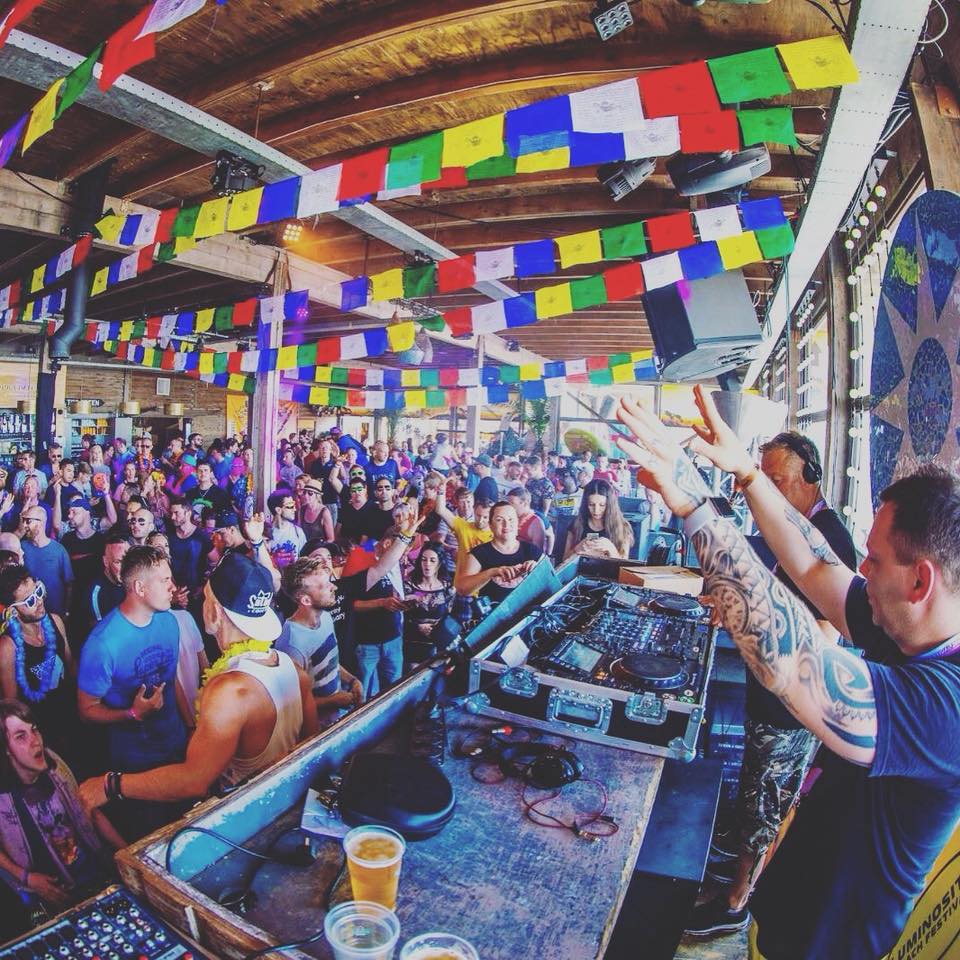 I (Lee) was at Lumi 2018 for all four days… your set was one of, if not my favourite – it blew me away, and from the feedback it had a similar effect on many others and is regarded as one of the best sets of the whole festival. How did it feel to get that sort of feedback and where you expecting it to be such a big hit ?

It was amazing. I mean, it felt great at the time but the reaction afterwards for many weeks was crazy!

We spoke to Bo Van Eck about the set we going to do for a while leading up to the gig, we wanted to play all our favourite tracks that have influenced us and some of our own productions too, you don’t get to perform with such freedom very often!

You’ve obviously produced a ton of your own stuff over the years, whats your own personal favourite track from the back catalogue?

Some of the Chakra releases, ‘Home’, ‘Love Shines Through’ and ‘I am’ is a favourite as it was the first track we produced under the Space Brothers alias.

Any news on future releases?

Looking outwards, is there anyone emerging on the scene that you see as having the potential to have such a long and successful career as you guys in the scene ?

Well he’s already emerged, but Factor B has some beautiful moments in his music!

Who’s smashing it for you production wise at the moment? 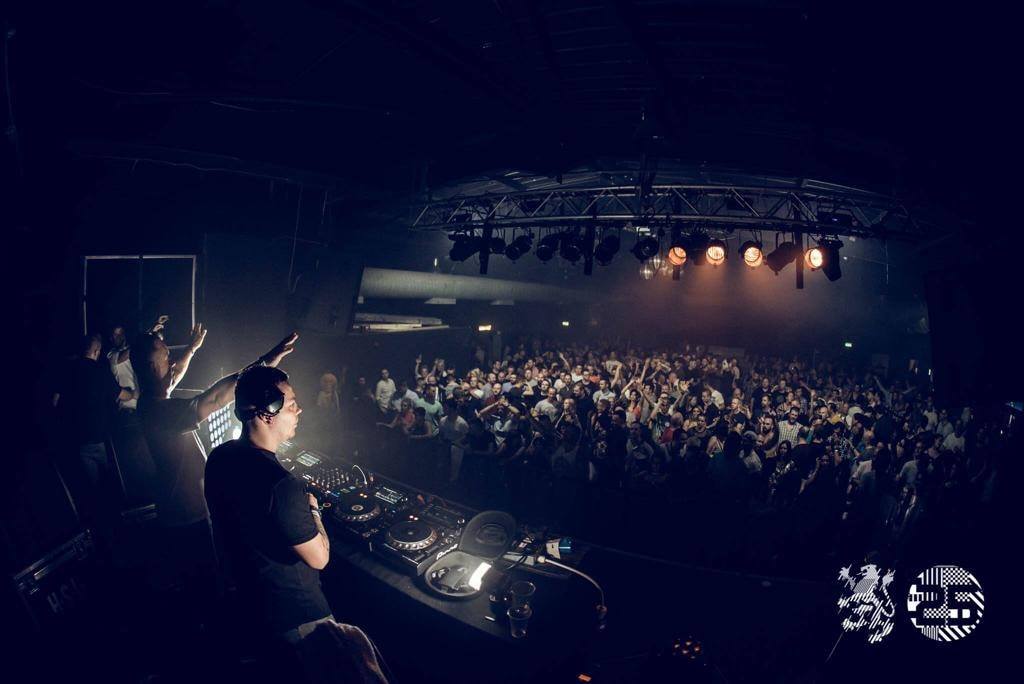 We ask everyone this, but if you had one track to play that you never got bored of, what would it be ?

‘Orange’ by Oakenfold and Osbourne … it’s that riff!

You must have had some pretty heavy nights together, any funny stories you can share?

Haha that sound’s intriguing ?! Right, shall we have a few quick fire questions now?! 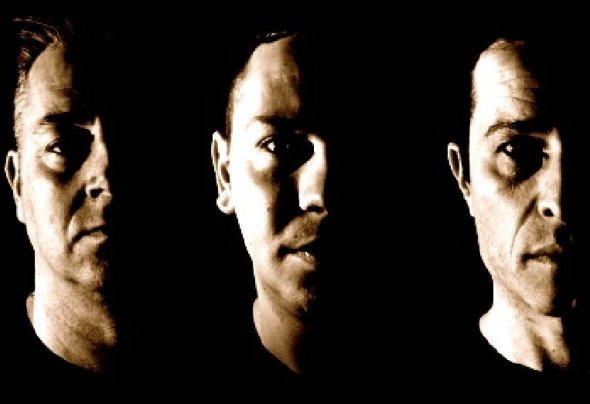 In our wisdom we asked our readers to come up with some questions for you, most of which we cant use .. I’ve picked a few of the best … it’s the best of a bad bunch so apologies in advance !

Have you actually ever been to space, and if so what’s it like? (Liz Wigley)

Unfortunately it’s not there any more…. But yes every Sunday morning and it was very messy!

Did you intentionally make your logo look like a phallus and testicles or was it accidental? (Rob McGeechan)

If you could remix one tune past or present, what would it be? (Neil Reid)

‘I Am’ – Chakra, we never got the mix right in the first place!

Finally, why do you have so many alias’? (Matt Guest)

Thank you guys, it’s been a pleasure speaking with you !