Welcome to On The Sesh, please tell us a bit about yourself, who is Will Rees?

I’m from South Wales in the UK! I produce my own music & DJ within the Trance Scene. My music is signed to such labels at Kearnage, Armada, Damaged & Subculture. I’ve played at music events such as Dreamstate, Luminosity Beach, Creamfields, Trance Sanctuary London, Future Sound of Egypt, Gatecrasher etc. 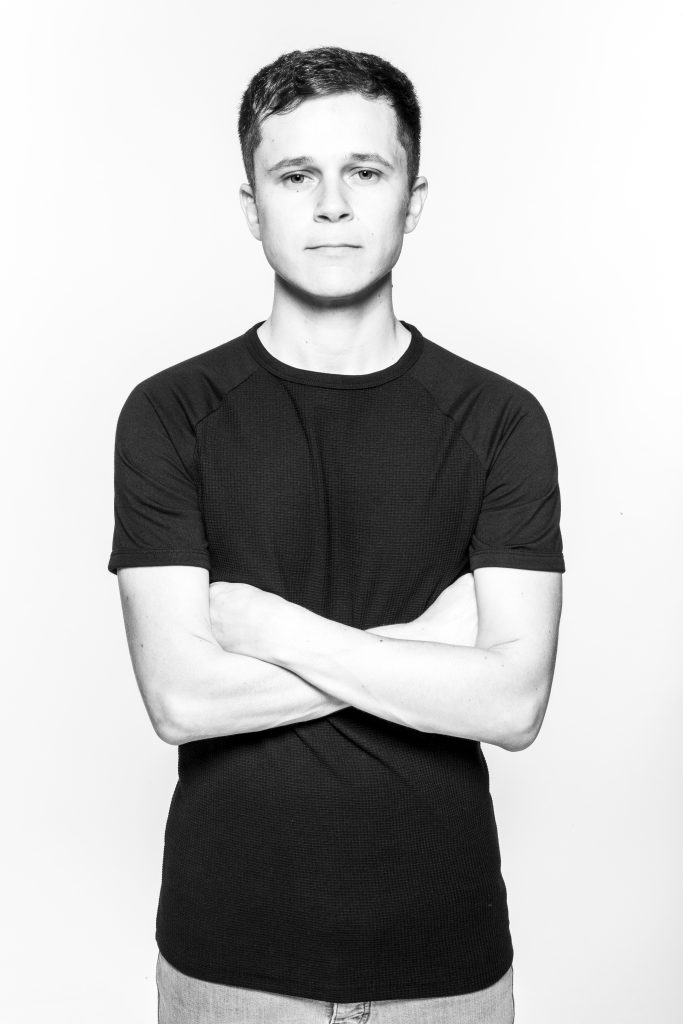 Where can we listen to your music?

My monthly podcast ‘The Will Rees Podcast, is available on Soundcloud, iTunes podcast & Spotify.
All my originals & remixes can be found on my SoundCloud Page!

From the earlier days of Trance & House music it was Judge Jules, Boy George, Eddie Halliwell, Carl Cox, Erick Morillo, Big Al, John oo Flemming, Fergie, Sen Fontaine . I’m into a lot of music generally so a lot of influence came from other genres too.

Got into music heavily around 1998/1999. I used to listen to all my brother & brother in laws CD’s and suggestions from them. But it was my brother who got me into Trance. I went to college and studied music technology when I was 18, from there I become a resident DJ at escape in Swansea. Escape was the biggest club in Wales at the time & probably one of the best clubs in the UK in its peak. I started making music around that time and after the club closed its doors, I went on and continued to make music and DJ.

Haha, it was in Carmarthen In Wales and the guys running the night played hardstyle. They chucked me on first and the only people I was playing too were my brother and his mates. Still I was nervous as hell.

You recently played a vinyl only set for Wax Format, do you have a favourite format preference Vinyl, CD, Digital and why?

It’s gotta be digital right now. But I learnt mixing on the 1210’s and always enjoy digging them out from time to time. 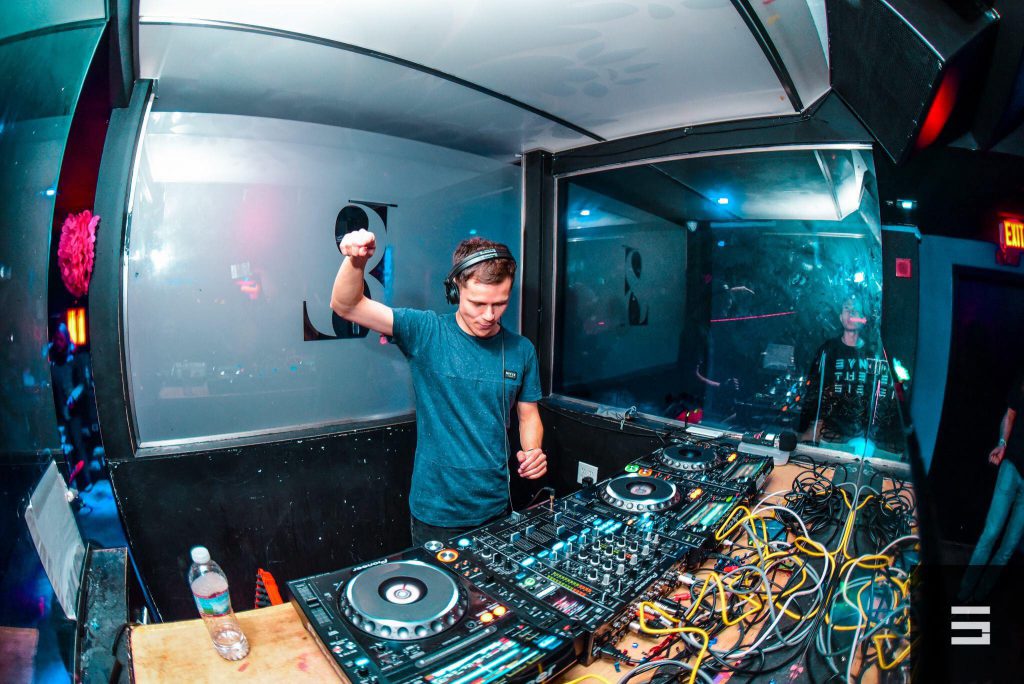 Im usually shopping for music on a regular basis & I don’t tend to over prep anymore. The longest part would be is editing tracks to make them fit within my set and the flow.

iMac, Genelec 8040’s, Focusrite interface. Everything else is software based, currently. The best thing I did over the last couple of years was sort out room treatment & calibration software.

I usually go though the remix stems and see how they can be changed and used in my style. Once I start copping & mangling up samples the ideas start to flow.

How would you describe the ‘Will Rees’ sound?

Do you have a list of people you would like to collab with, and who are they?

Not a list as such, but people I think who I would work well with. Paul Denton, Sam Jones, The Noble Six & of course John O’ Callaghan.

I’ve just finished another release for Outburst which is out this week.

I have a remix I’m doing but can’t say who for currently, then its more originals. Collab with Paul Denton. Made a few reworks for my sets too. Plenty of stuff. 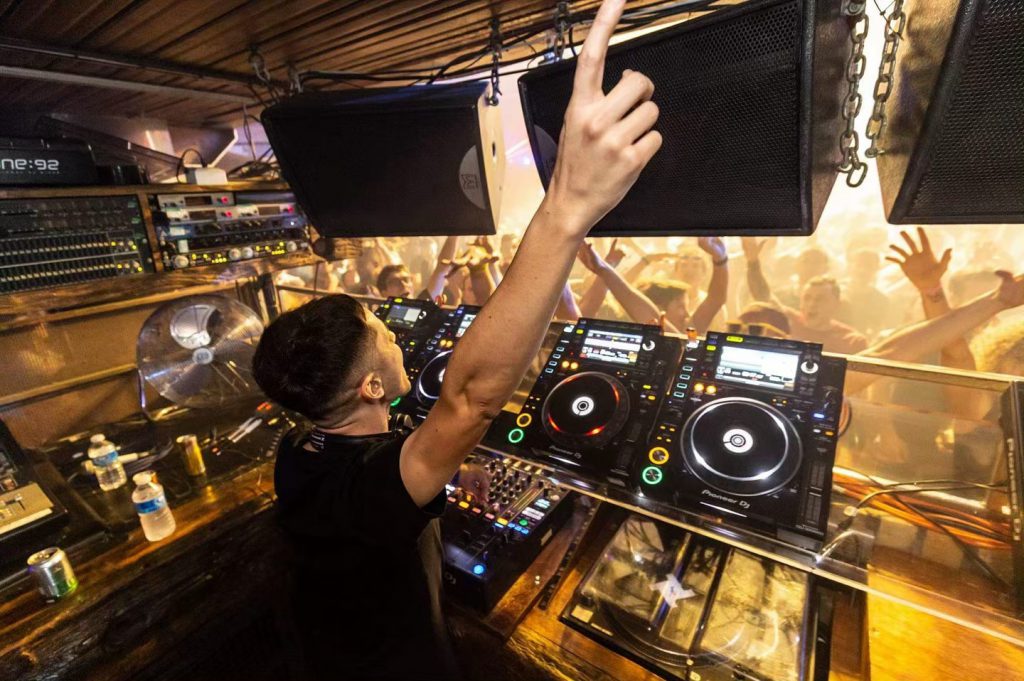 Having been to some of your live performances I know you like to throw in some classics every now and then, any plans on making some of your own remixes? What are your thoughts on the sudden revival of the classics on the scene?

I have made a few classic remixes in the past such as Armin Van Buurens alias Rising Star ‘Clear Blue Moon’. I would like to make another few for sure, but it has to be the right track and not necessarily a ‘Trance Classic’.

If you could collab with anyone that is absolutely not trance related, who would it be?

It is a common practice to label music into trance, techno, house but these days you see a lot of trance DJ’s implement techno tracks into their sets and vice versa. What do you think about this development?

I love it personally. I see no reason why you can’t do it, if its good music that will fit in your set, why not? 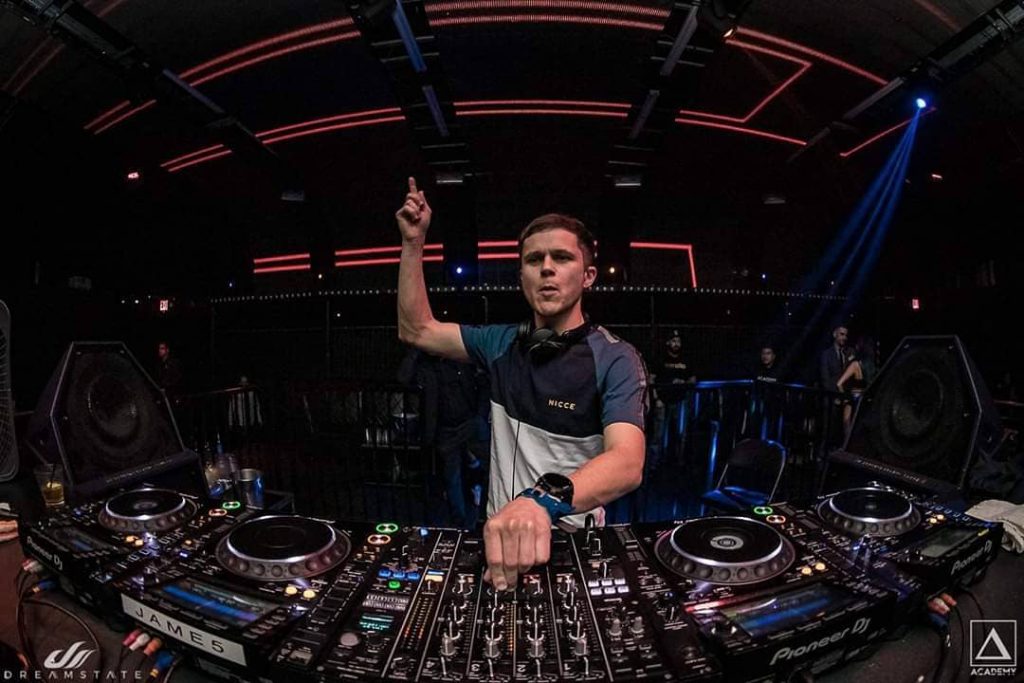 Looking into other music genres, what is your guilty pleasure music wise? Who or what music do you like that people do not expect from you?

Not a guilty pleasure but I’m a big fan of downtempo & ambient music. I love discovering new music regardless of the genre though.

Probably running my own business but not sure in what exactly haha.