For as long as we can remember, humans have been the at the cutting edge of dance music and DJing.

Humans have dominated the club scene for decades. However, clubbers have grown bored of seeing humans behind the decks, which has led to an insurgence of animals becoming superstar DJ’s.

So we sent roving reporter; Clyde Twatneck to investigate and report back.

I’m here in the sleepy Leicestershire town of Coalville at the infamous club night; ‘Pussion’ that is run by promotor and resident DJ; JFK, real name; Jason Feline Kitekat. JFK explains to me that over the years, the ‘dedicated followers of Pussion ‘wanted more than just human DJ’s with opposable thumbs DJing, they were yearning for animals to overtake humans as the next breed of Superstarfish DJ’s.

It is only 11pm but the Empurium Nightclub is rocking to the sounds of Italian Maestro; Meow Picotto, who instinctively drops his anthem; Lizard. A sea of grinning clubbers reaches for the lasers, the girls all clad in leopard print clothing, whilst the lads all appear to have bought the entire Cyber-Dog back catalogue.

“Ever since people realised that Paul Owlkenfoal looked more like a monkey from a Planet Of The Apes movies than he did a human, clubbers have been crying out for animal DJ’s to worship” explains JFK, “so this was why we rebranded to ‘Pussion’, I started booking animals rather than human DJ’s and the crowd are lapping it up”

And JFK is not wrong, as also on tonight’s bill are the Dutch trance masters; Armin Van Purren and Furry Corsten, as well the Goatcrasher stalwart; Scott Pond-skater, all-round trance pioneer; John 00 Flamingo and the legendary trance producer and DJ; The Krillseekers.

I take a venture around the club and it is fair to say from the actions of the crowd, that Catnip has overtaken ecstasy as the clubbers drug of choice. Everyone is going crazy from it and I even catch a couple of guys on the dancefloor, pouncing on a ball of wool and then batting it with their hands, before attacking it again. 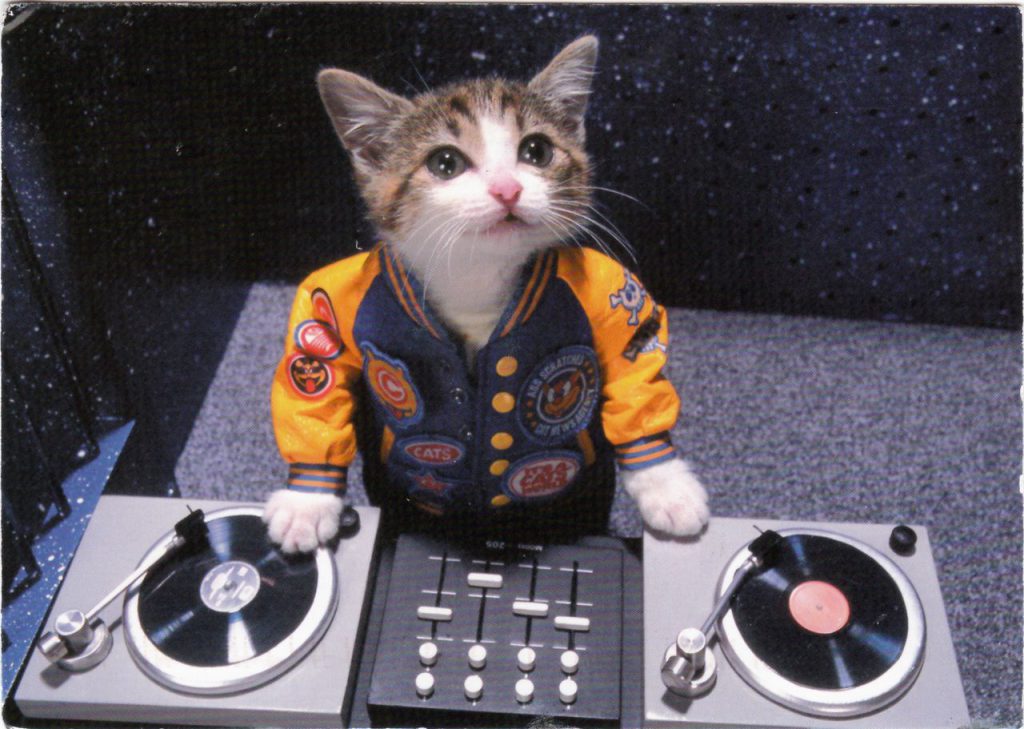 Backstage, I caught up with Scott Pond-skater, he explained that Goatcrasher had been at the forefront of animal DJ’s, which the brand signified with their legendary lion logo as well as hosting the now infamous six hour sets of Berlin-based DJ and producer; Paul Van Duck.

Scott also let me in to a little-known fact that animals have been at the cutting edge of dance music for some time now, it is only now they are being seen as the significant species within the industry.

“From System F’s 1999 classic; ‘Out of The Zoo’ and ‘Universal Nation’ by Puss, to London’s leading nightclub- Ministry of Hound; the Chameleon Brothers, Seb Fontail and Feline Bass collaborating to bring us; Need to Feel Loved in 2005, the meteoric rise of Judge Mules, Binary Farmary taking trance to the mainstream with their track; 1998, Tall Pawn, Sonique the Hedgehog and even going as far back as Radio 1’s Danny RampantRabbit pioneering the acid house scene in the late 80’s with his night; Shoom, animals have been there all along” he tells me.

And it is not just the DJ’s who were there through the nineties and the noughties, the new wave of Superstarfish DJ’s who are at the forefront of the scene these days are also animals too.

The scene is now dominated by the likes of Ben Nitey, who is selling out stadiums around the world; the VII pioneer; John Askmew; John O’Gullaghan; Ameerkat Hussain; Furry Tail; Simon Parrotson; Will Antkinson; Giuseppe Ottervianni; Alex Deer Stephano; Factor Bee; Jase Furball; Stonefish & Furminal, plus not forgetting Slugz and Billy Goat Gillies, who are flying the flag for Northern Ireland. 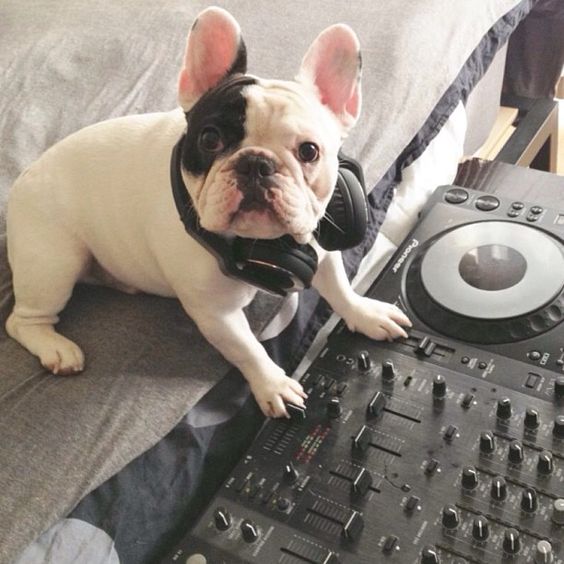 Even the next wave of up and coming talent are animals too. These include; Liz Wrigley-Worm, Ashley Lambury, Rob McGeeswan, Melvin German Shepherd, Will Wrenville and Racoon-R.

Even the newer up and coming nights are heavily influenced by animals and this is clear to see just from the names alone. From Antomaly in Birmingham, Cuckoo in Nottingham, Off The Tails in Sheffield, Resonightingale in Leicester, Liverpool’s We Are Ewe and Licked by a cat in Northampton, it appears that animals in clubland are here to stay.