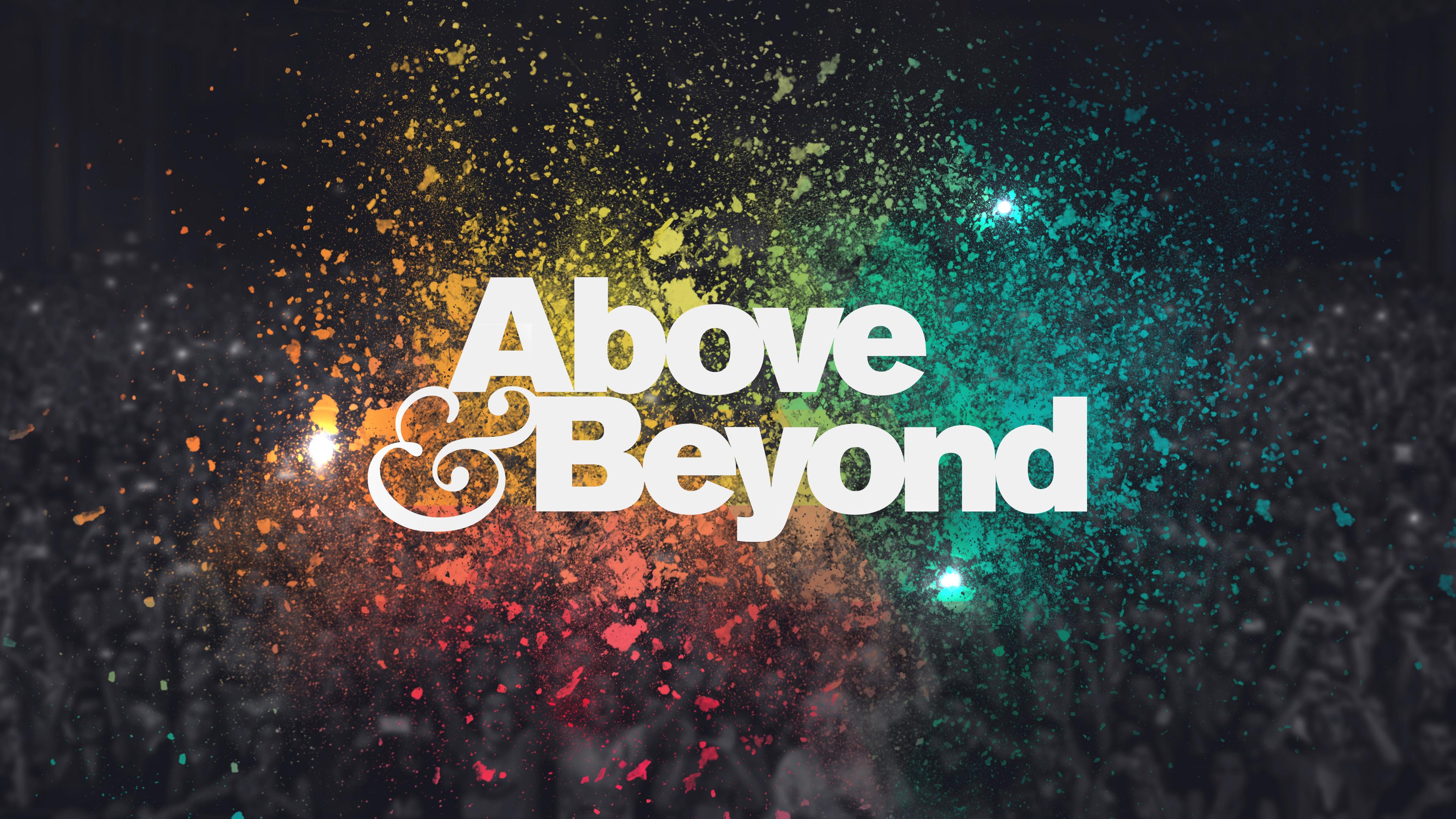 Above & Beyond have shared a new track titled ‘Northern Soul’. ‘Northern Soul’, which features vocalist Richard Bedford, has two mixes, including a seven-minute extended mix.

In September, Above & Beyond revealed their forthcoming album is set for release on January 26th 2018, titled ‘Common Ground’.