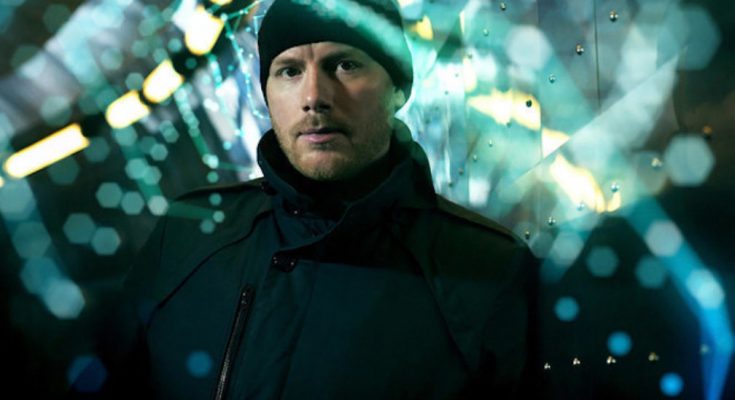 This is the first time Prydz has released under this alias and it’s released on his Pryda Present imprint whose debut release hosted up and coming DJ and Producer Cristoph.