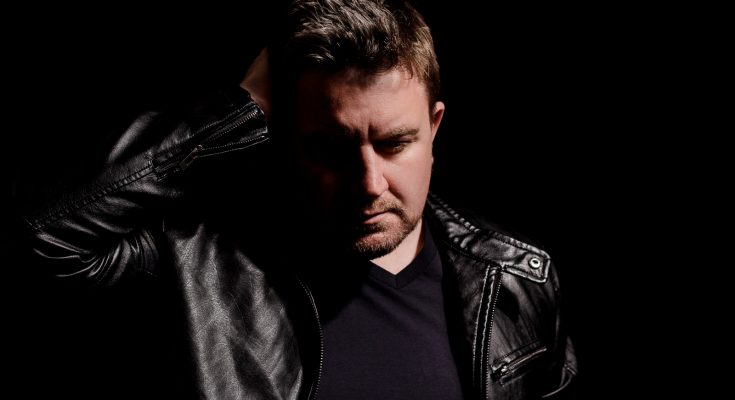 Welcome to On The Sesh, please tell us a bit about yourself, who is Corin Bayley?

I’m a professional construction commercial consultant as a day job which sounds boring but I’ve been involved in some fairly interesting projects over the years. I’m a life long Nottingham Forest fan have been married for a few years now to Hayley and have two nippers Jared and Miles. I love playing and watching sport but less playing and more watching these days!

My parents used to play a lot of music in the eighties that was heavily synth orientated and was the era when electronic music was breaking through. I was fascinated with bands like Kraftwerk and artists like Jean Michel Jarre. Pop wise aswell there were bands like Erasure, Depeche Mode and Eurythmics that popularised synthesised music. In terms of trance music I absolutely idolised PVD and Ferry Corsten in the late nineties/ early noughties and was well tuned in to their sounds.

I’ve always been obsessed with music tech and always wanting to know the latest synths in the early days and latterly vst’s and plugins. My brother was the guy who bought the first computer and hardware for making tracks originally. After a very long break though I hooked up with my now good friend and business partner Liam Wilson and he helped me with my digital set up and was a huge influence to get back into producing again. A rare and massively underrated/under appreciated guy in my humble opinion.

Sooo.. I work out of three studios at the moment.

I have my home studio in Warrington where I sketch out and get my base projects done. I also have a mobile set up on my MacBook where I work on the fly. A while back Liam and I decided to invest in our studio at Mass HQ in Accrington so everything tends to get finished there as it’s acoustically the right environment and we have the ideal reference monitors and gear there for making sure everything is bang on. DAW wise it’s Cubase all the way for productions and I use the usual trance VSTs and plug ins but we are always adding to the tools to keep everything sounding fresh. A lot of legacy hardware is being released as virtual kit now and it’s always good to get your hands on them. Would love to buy some original classic synths going forwards. 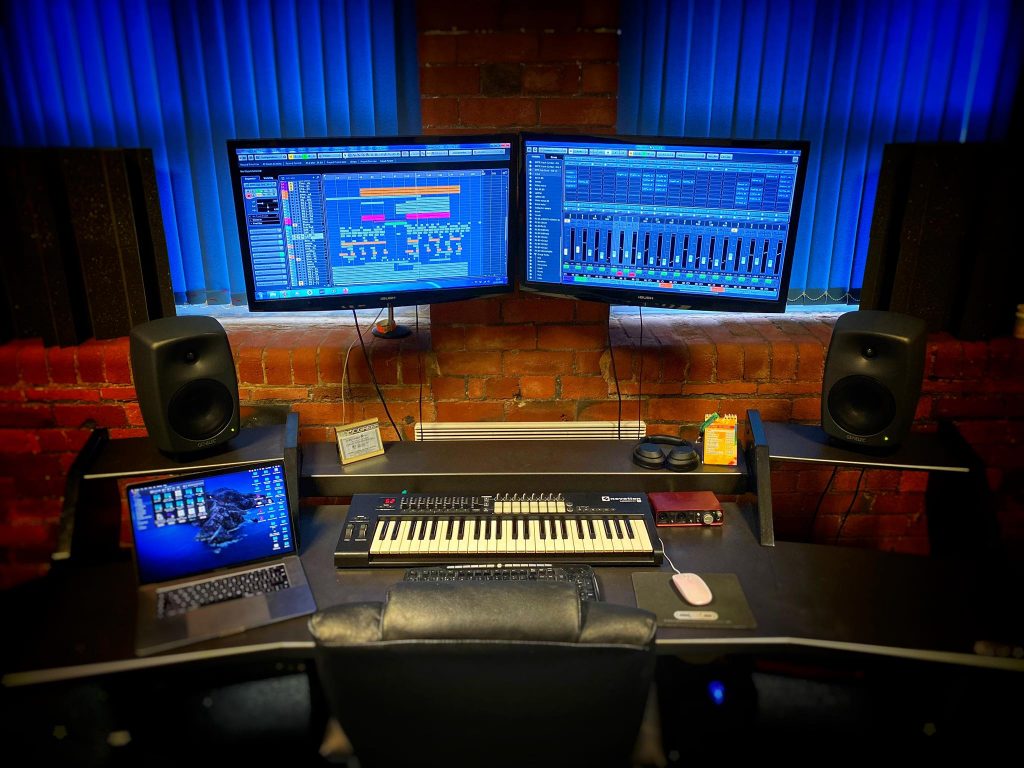 The emphasis is usually in trying to make something fresh and original. Last year we made waves with some unusual and more techno edged tracks and it made a massive difference in respect of trying to sound different. Template trance is everywhere which is sad really. When I do make more traditional sounding trance though for me it’s got to stand out.

How would you describe the ‘Corin Bayley’ sound?

Which of your releases is you favourite and why?

Crowd Vision on Pure Trance as that was the first track where i started experimenting with different sounds. Fair play to Rich Mowatt (Solarstone) for picking it up for Pure Trance 6. 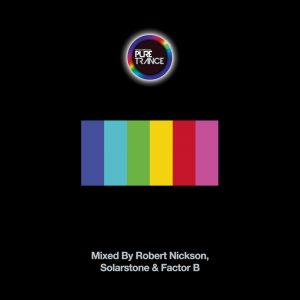 How would you like to see the sound in the trance scene progress?

Working on collabs regularly with Liam is a dream come true as the guy is a genius he really is. Other than that I would love to collab with Rob Stevenson (Activa) as I’ve always loved the clarity of his productions and think there’s similarities in our respective sounds. He actually did the final mix and master for ‘State Your Intent’ on Degenerate so kind of a collab I suppose!?

Would also love to work with Sean Tyas and John Askew for similar reasons.

When we spoke you told me about all the projects you have been/are working on, can you tell us about them?

Working on a new label concept under Mass Music which is much more techno orientated which is a shared love of ours and a nice outlet for other styles and tastes. More big trance tracks also to come on Mass going forward so watch this space I suppose!

Transmission in Prague looks insane and would also love to go over to Argentina and going back to LA for Exchange would be also be cool!

Ooh it’s one of mine (haha!!) a collab I’ve done with Sequence Six (Giovanni Gioia)

Ok So I up and comers wise I think Thomas Crossley (Renegade System), TASSO (Dean Badger), Dee Henry (Kinetica) are all smashing it on Clandestine and other labels and think Giovanni Gioia (Sequence Six) also has a great future. On the uplifting side I’ve always loved Dan Stone’s sound and obviously most of Liam’s output is constantly on my radar. Sean Tyas is probably my favourite producer all round though. Incredible. 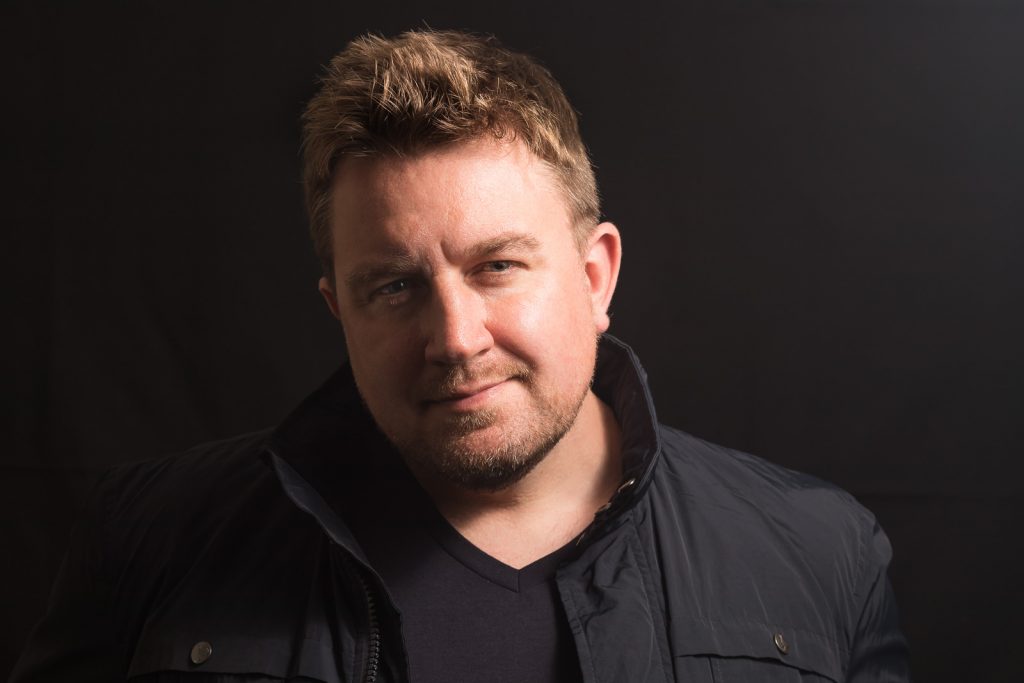 Definitely Liam Wilson 100%, and if not him Sean Tyas.

Do you have any future plans/releases in the pipeline that we should keep an ear out for in 2020?

Big remix on Armada and hopefully a coupe of others. Plenty on Mass aswell. Lots of new productions going out as demos too in the next few weeks so label managers keep your eyes open!

You run the MASS Music label alongside Liam Wilson, how did that come about?

Lots of planning, hard work and dedication! We wanted an outlet for our own style of music without compromising to suit other labels in all honesty and Mass allows us that. 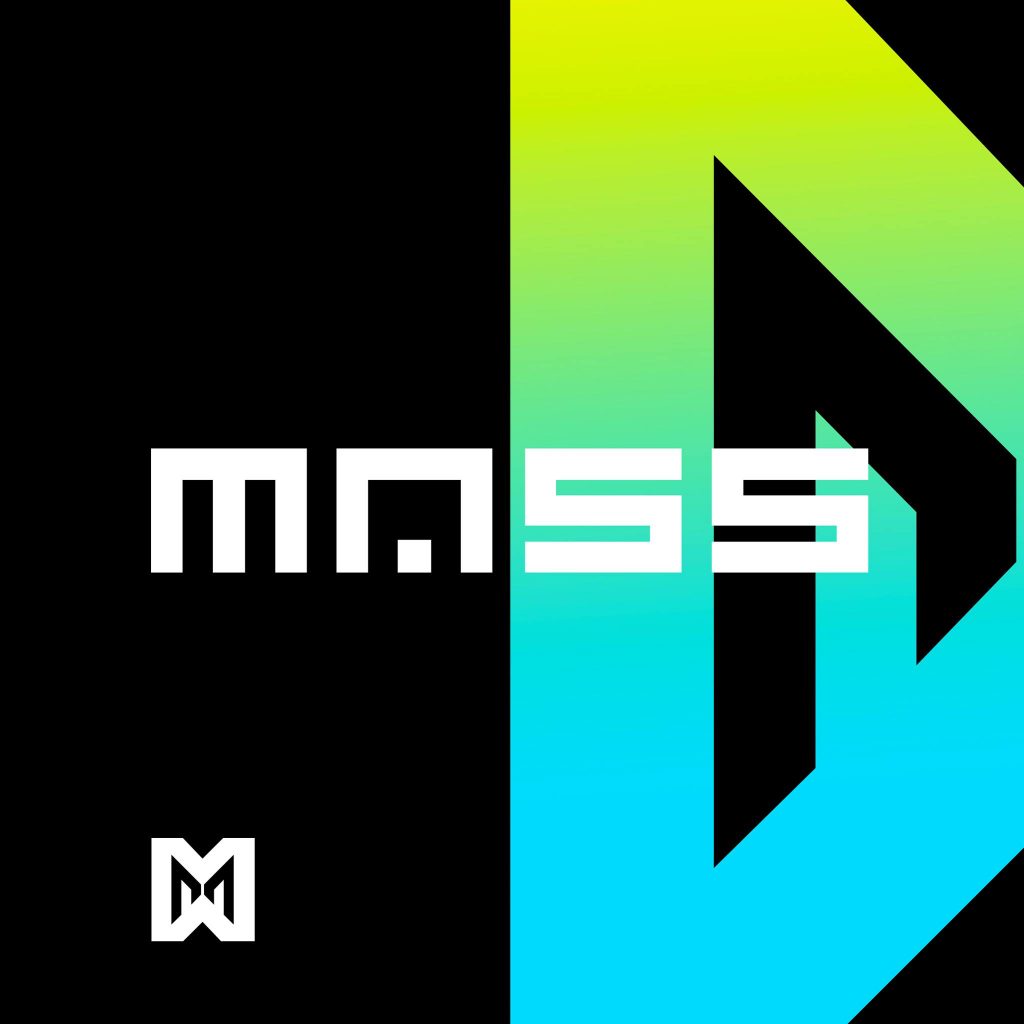 What can we expect to hear from MASS going forward in 2020?

Theoretically you are given the option to put on your own festival called ‘MASSive’. Who is on the line up? Would you host multiple genres, and what are they? Where would it be hosted?

We would definitely be supporting our roster and also other DJ’s who have actively supported our tracks.
Big mention To Dan Skyver who has supported us from Day 1 and always give honest and genuine feedback.
Where? Who knows!? Watch this space!!

In the old days you had DJs and you had producers. Now it seems like everyone needs to be both. Thoughts?

I’m more of a producer to be honest due to time limitations but happy to turn out to support new nights especially when they’re local!!

Yes it was about twenty odd years ago at a recreation ground in Nottingham in front of about a thousand people! Took it in my stride obviously!😂🤪😳

DJ appearances from you are rare, will we see you play any gigs in 2020?

Nothing concrete. Possibly back out to USA later in the year but honestly it’s tricky to dedicate the time due to other commitments. Do love to play out though.

I will be playing in Liverpool this Friday 7th Feb for CODA in Gbar’s BASSment, which is great as its fairly local to me and the guys have given me free rein to play what I want with an extended 2hr set. So I’ll be playing a lot of exclusive music and tunes that are coming up from me. They also got one of our MASS artists Ashley Bradbury playing a special vocal/uplifting set, which is a bit different to his usual sound as he’s playing before myself.
I’ve been down to checkout the venue and the sound system is pretty good! Floor to ceiling bass bins, so I can’t wait to test out some new music on it, its going to be amazing!
Its going to be a great night, if you haven’t already got your tickets you can get them at www.codaevents.co.uk

• If you weren’t a DJ, what would your dream job be?

• You’ve won the lottery, what is the first thing you spend it on?

If it was many millions I would probably book a nice trip away for my family to think about what a new life with shit loads of cash would loo like and how I would want that to impact on my life!? Would be a blessing and a curse this in equal measure I think if it was a lot of money.

• A movie is made about your life; which actor would you pick to play you?

• What bad habits do you have?

• Have you got any funny stories from being out ‘On The Sesh’ you can share?

• How does Corin Bayley recover after a heavy night out?

Hair of the dog usually and plenty of kip. Nice Chinese takeaway some time much later on on the Sunday.

No worries thanks for having me on again!😎🙏❤️👌

Corin has given us a special CODA Promo Mix to get you all in the mood for Friday 7th Feb, listen on the player below or click here to go to our SoundCloud 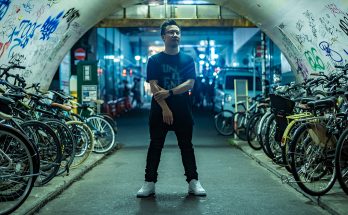