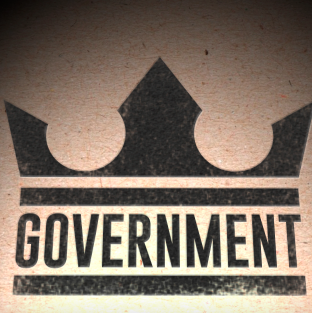 With Friday March 15th fast approaching, OnTheSesh wants to get inside the heads of the GOVERNMENT brand, and find out more about their intelligent and fresh event programming and what the future holds for them. So tell us about how the ‘Government’ idea/brand came to be…

The GOVERNMENT brand has been heavily influenced by the open minded clubbing community of the United Kingdom. As serious consumers of electronic music ourselves, and the fact that music is constantly evolving, everyone is undeniably taking influence from a much broader spectrum of musical styles these days. Much of the innovative music we hear today is a hybrid of techno, trance, progressive and psy, so putting each genre together in order of BMP and intensity makes perfect sense to us. Not to mention the static lineups we are seeing time and time again, with no promoters or events managers really taking a step into uncharted territories, and taking the risk to showcase the future of electronic music, for the worry of not filling a venue for profit. Our demographic is the serious music enthusiasts, and the artists we champion are cutting edge influencers. 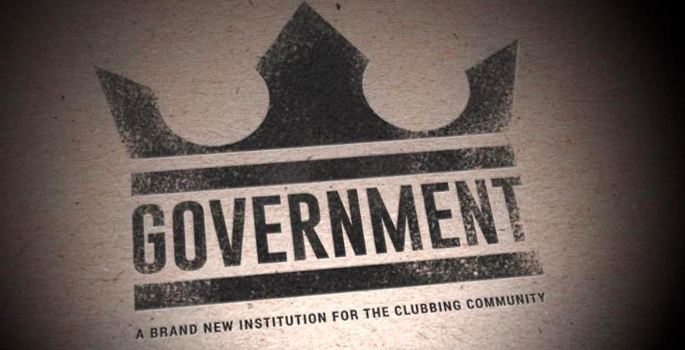 Coming from a Techno background I’ve discussed with Liz at OnTheSesh in the past about how trance nights should favour Techno for their second rooms over Hardhouse (controversial but this is my personal opinion). What gave you guys the push to go that one step further and amalgamate Trance/Techno as the musical theme/journey for the whole event?

GOVERNMENT has exactly the same opinion, we feel the connection between techno and trance has been sorely missed and has almost turned rival, and for what reason exactly? Many prestigious names in techno frequently drop melodies that are clearly influenced by trance music, with many A list techno acts regularly dropping trance classics. Solomon as example ended his Tomorrowland set with ‘Three Drives – Greece 2000’, and the reaction from the crowd says it all. Many trance and progressive DJ’s drop techno in their sets and are heavily influenced by the genre and always have been, so this was a no brainer for us and something we are very proud to showcase in the two rooms. We have all watched techno make a a huge impact on the world over recent years, it has risen from the deep underground, to the forefront of todays electronic music, events and festivals. And we can not tell you of one person that doesn’t like techno music in one form or another, it has more sub-genres and forms than any other musical genre and we believe there is something in techno for everyone.

Liverpool has always been a great city for music and underground events, and its great to see more Trance events there. Was Liverpool always your first choice of city for the event?

GOVERNMENT is a popup events brand, and the choice of city and venue for the debut was all down to our vision. Beside the fact that Liverpool is one of greatest cities to visit and has a huge history in music, the incredible ‘Invisible Wind Factory’ is without doubt one of the greatest venues in the country. Located on Liverpool’s North Docks, the IWF warehouse complex is equipped with an electronics lab, fabrication facility and music studio, while boasting state of the art sound and lighting equipment for optimum performances. Vast art-deco windows and remnants of heavy industrial are a back drop to GOVERNMENT. For those of you that are yet to visit the epic event space, it is split between two rooms that suited our programming perfectly. The sub-station is the most perfect low roofed environment for techno, and the open space main room is perfect for the trance and progressive.

You have a lot of Liverpool, UK and World debuts on the night, take us through your selection process for the event.

Answering this question in such few words is almost impossible. Each debuting act performing has been carefully hand picked by GOVERNMENT for their contribution and presence in the genres of the music that they champion. Their sounds are cutting edge, fresh and innovative, with each artist billed clearly on their way to huge international success. The already established names performing have been carefully picked due to their forward thinking approach, and impeccable consistency throughout their careers. We are very proud to be debuting all of the incredible acts on the line up for Liverpool. As example the Canadian progressive house DJ & producer Dezza was awarded as one of the top selling Beatport artists of 2018. Dezza was also one of the most supported artists on Above & Beyond’s Group Therapy Podcasts, and has recently performed at the 36,000 capacity sold out A State Of Trance festival in Utrecht alone side fellow progressive duo Kolonie, having them debut for GOVERNMENT is an incredible achievement. We also have the Slovakian mastermind producer and DJ Criminish taking over the IWF substation, for those of you unaware of Criminish, he has been championed by Carl Cox over the last 12 months, with multiple plays from Carl at almost every show of his over the course of 2018. Criminish’s music became the sound of prestigious techno events such as Resistance, Tomorrow Land & Awakenings and is clearly one of the fastest rising stars in todays techno scene. Another fresh name is very well regarded sound designer, software developer, DJ and producer Rio Lorenzo, who has recently earned a jaw dropping 10 consecutive plays from Paul Oakenfold on his Planet Perfecto podcast, an incredible achievement, thus proving our point that each act has something to shout about, and all of them stand tall above their peers on todays competitive market. One of greatest performances of the night will be two of Scotland’s greatest assets in electronic music going head to head as a world exclusive Jase Thirlwall & Stephen Kirkwood. 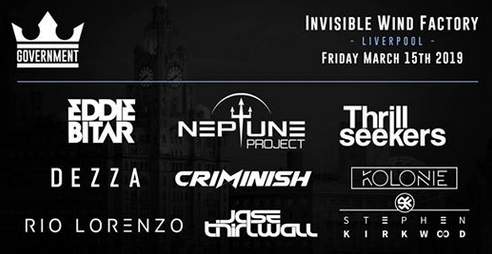 For those that haven’t already got a ticket, tease us with what those lucky ticket holders that have are in store for on the night…

A cutting edge journey through the many sub-genres of Techno Trance Progressive & Psy at one the UK’s most incredible city’s and event spaces. Each attendee will be the first to hear music from each of the acts performing as they debut the future of electronic dance music.

How often can we expect to see events from the ‘Government’ crew?

This is the first of many events that will take place in the UK, but our main focus is on international territories for the time being. Watch this space.

Well, we hope after reading this everyone is as excited as us at OnTheSesh about the March 15th! Thanks to the crew at Government for chatting with Carl, and we will see you all on the dance floor. 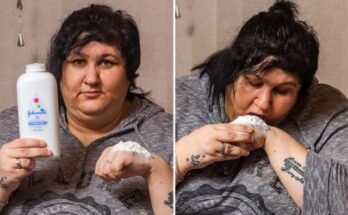 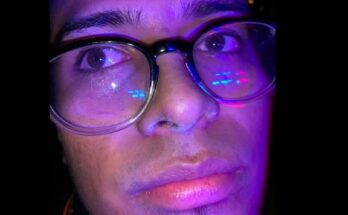 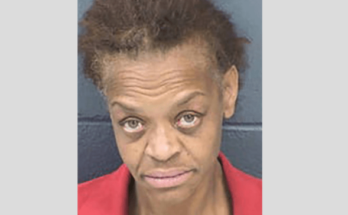