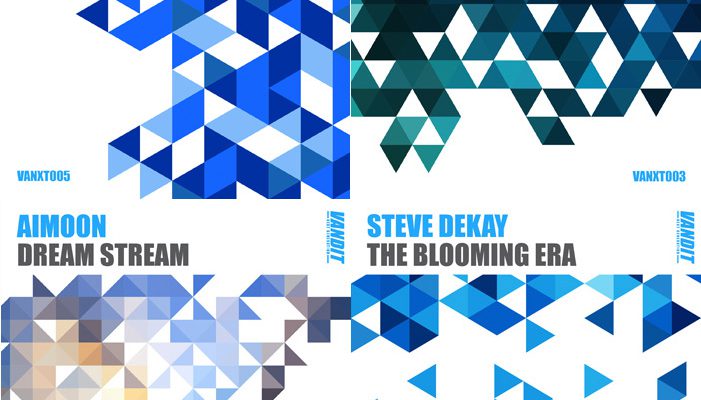 Through the launch of his own label 20 years ago Paul van Dyk blazed yet another electronic music trail. Opening VANDIT in 1999, PvD became a leading light in the DJ/producer-owned label revolution. With an initial remit of increasing the exposure of international artists to the German market, the VANDIT platform was also (and remains) a vital instrument for handling PvD’s own music.

Since its launch VANDIT’s given first exposure to artists like Zaxx; helped establish producers including Giuseppe Ottaviani, Alex M.O.R.P.H., Josh Gabriel, Gareth Emery & Lange, and – from his classic  ‘Another Way’/’Avenue’ release onwards – been the font for PvD himself.

Now, in step with its 20th operating year, Paul is embarking on VANDIT Next Generation – the stable’s first ever sub-label. “We’re two decades in to VANDIT, he says – and we felt this was the right juncture to make this distinction. We want to clearly define what – over time – have become the two distinct tracks our artists are on. Musically, those producers already established will remain on VANDIT’s mainline label. The talent that Team VANDIT’s spotted, or those beginning to make names for themselves will start their journey through us on Next Generation. Investment is the key to all our futures, so the team’s aim through VANDIT Next Generation is to nurture that next wave of trance producer and see them on the right course”.

With releases landing Wednesdays, fortnightly, the first draft of Next Generation outings will include material from the eminently promising Steve Dekay, Jamie Walker, Aerotek, Aimoon, Jan Miller, Mhammed El Alami & Alex Write and Casey Rasch. VANDIT Next Generation’s first single, ‘The Blooming Era’ from Colombia’s Steve Dekay, is out now. Full details of its early summer launch releases you can find below, which will be available through all good online retailers & streaming agents. 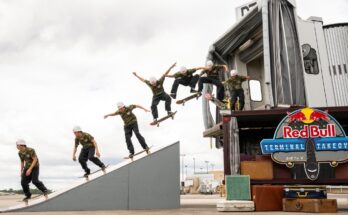 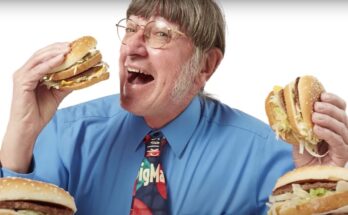 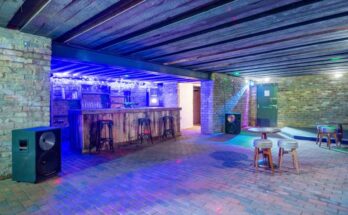