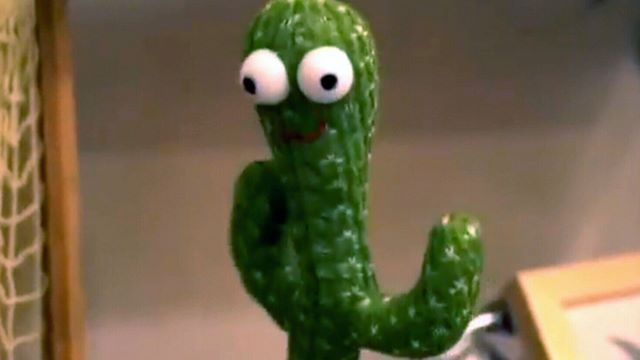 Walmart has stopped selling a “toddler-friendly” musical toy after customers learned it was singing about cocaine use, depression and suicide in Polish.

In fairness, if I was stuck being a Polish cactus, cocaine and swearing would probably be my hobbies too. But this “Dancing Cactus Toy” was being sold to children for $25.85 on the budget retailer’s website, according to the NY Post.

One of the songs the dancing cactus plays is “Where Is The White Eel?” —  a song by Polish rapper Cypis, who had no idea his song was being used. Here are some the lyrics:

The only thing in my head / is five grams of cocaine, fly away alone / to the edge of oblivion.

Chemparty, I wanna go skiing / To the dealer, not the Alps / Oh fuck, I think I’ll die.

Delightful stuff. Ania Tanner, who was one of the buyers who complained, told CTV News:

It just so happens that I am Polish and when I started to listen to the songs and I heard the words. I was in shock. I thought ‘Is this some kind of joke?’

Here’s the Cactus in action….

I’ve never wanted a toy so badly in my life. What I want to know is if the developers did this on purpose? Just slipping some explicit rap lyrics about cocaine into a children’s toy and see if anyone notices? A bit like how Disney would slip cocks and vaginas into their cartoons while we were growing up, only way more blatant.

Bad news for the manufacturer by the way – Polish rapper Cypis is lawyering up!

Meanwhile, Cypis said the Chinese manufacturer who created the toy used his rap song without permission. He is now intending to pursue legal action.

Amazingly, it looks like this toy is still available on Amazon, so buy one now before it becomes a collectors item that will go for a mint on eBay. 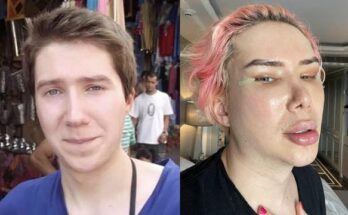 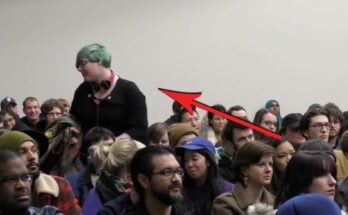 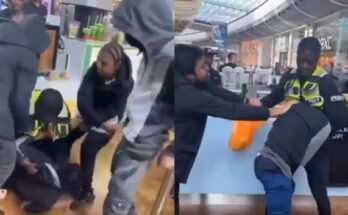