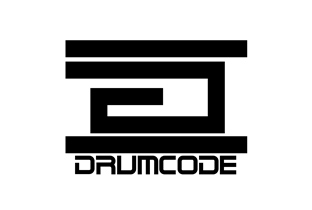 Drumcode has announced its launching a festival next year, with their first event taking place at a former shipyard North of Amsterdam on August 18 next year. 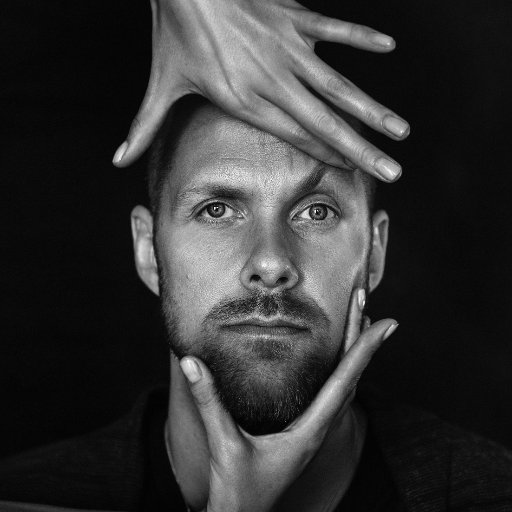 Awakenings is working on the event. The techno organisation has enjoyed a creative partnership with Adam Beyer spanning 20 years, with him playing at over 75 shows for the Dutch company since the late 90s.

More details including line up will be announced shortly!