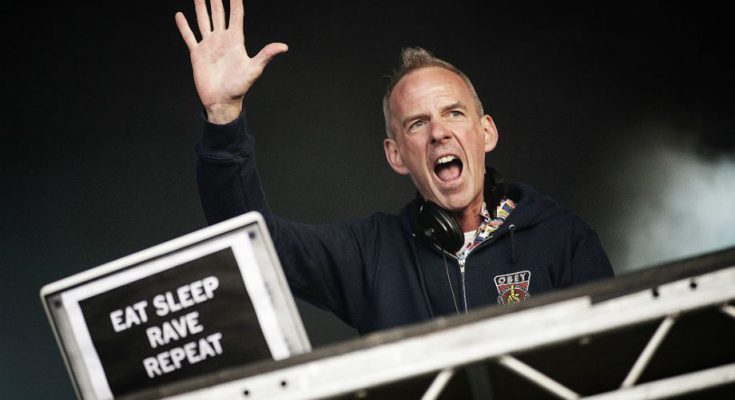 Warehouse Project has just announced a huge show headlined by Fatboy Slim at the Albert Hall on the 23rd February. 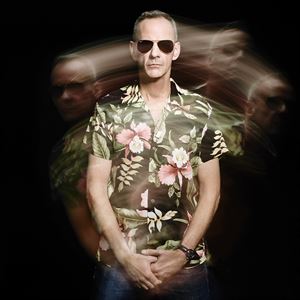 Fatboy, aka Norman Cook, will be back for his first Manchester headline show in two years at the spectacular former Chapel on Peter Street.

The supporting line up will be announced soon for the show, which takes place on Friday February 23.

The Albert Hall has hosted a number of Warehouse Project shows outside of the clubbing institution’s regular 12-week season of parties, which runs from September to New Year’s Day.