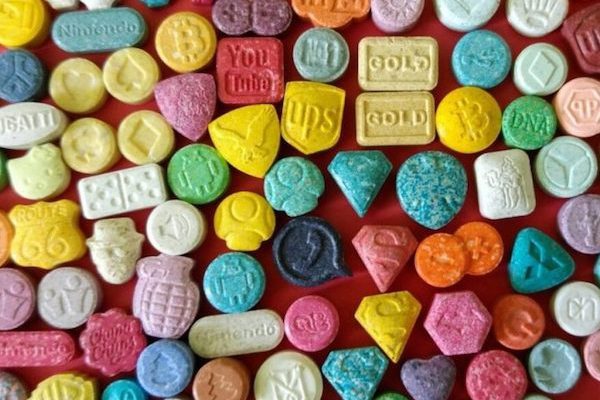 We know that on the rave scene there are DRUGS, there’s no doubt about it, and this year there’s been more deaths of our fellow ravers and because of this I personally (Simon) and the rest of the OTS staff feel we should give some advice out there. We aren’t condoning any form of drug taking but like l’ve said, it goes on anyway and now OTS has the platform to get to a wider audience I think it’s only right to put some guidance out there.

There’s no ‘safe’ way to take DRUGS. The safest way is to not take them at all.

Some people feel they have to, to enjoy in the whole experience with is not true at all, in fact I’ve personally been out without having a beer and enjoyed it so I’m sure it’s the same with DRUGS.

First thing I would say if you have to take DRUGS is get your stuff TESTED so you know what you’re taking or have it from someone you trust. Know the types of drugs there are and what they look like.

M.D.M.A (MOLLY) :–  commonly known as ecstasy, is a psychoactive drug primarily used as a recreational drug. The desired effects include altered sensations and increased energy, empathy, and pleasure. When taken orally effects begin after 30–45 minutes and last 3–6 hours.

ECSTASY (PILLS) :– SAME AS ABOVE. Effects take about half an hour and last up to 3 to 6 hours. Always start with half and wait for at least an hour before having another half and NEVER DOUBLE DROP NEVER!!! 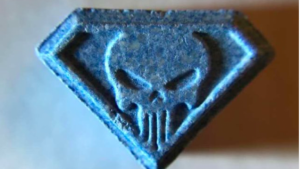 COCAINE:–  Cocaine, also known as coke, is a strong stimulant mostly used as a recreational drug. It is commonly snorted, inhaled as smoke, or dissolved and injected into a vein. Mental effects may include loss of contact with reality, an intense feeling of happiness, or agitation. Physical symptoms may include a fast heart rate, sweating, and large pupils. High doses can result in very high blood pressure or body temperature. Effects begin within seconds to minutes of use and last between five and ninety minutes. Cocaine has a small number of accepted medical uses such as numbing and decreasing bleeding during nasal surgery. 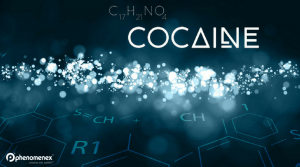 MKAT:- Mephedrone, also known as 4-methyl methcathinone (4-MMC) or 4-methyl ephedrone, is a synthetic stimulant drug of the amphetamine and cathinone classes. Slang names include bath salts, drone, M-CAT, White Magic and meow meow. It is chemically similar to the cathinone compounds found in the khat plant of eastern Africa.It comes in the form of tablets or a powder, which users can swallow, snort or inject, producing similar effects to MDMA, amphetamines and cocaine. 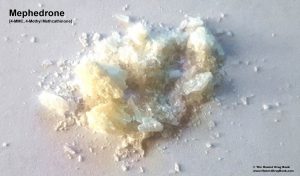 KETAMINE:- Ketamine, sold under the brand name Ketalar among others, is a medication mainly used for starting and maintaining anesthesia. It induces a trance-like state while providing pain relief, sedation, and memory loss. Other uses include for chronic pain and for sedation in intensive care. Heart function, breathing, and airway reflexes generally remain functional during its effects. Effects typically begin within five minutes when given by injection with the main effects lasting up to 25 minutes 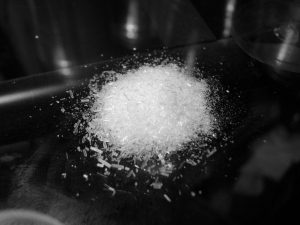 Did you know there is actually a pill report online which identifies pills that are in circulation, also ‘The Loop’ on social media are very informative on drugs and have a warning or are very dangerous.