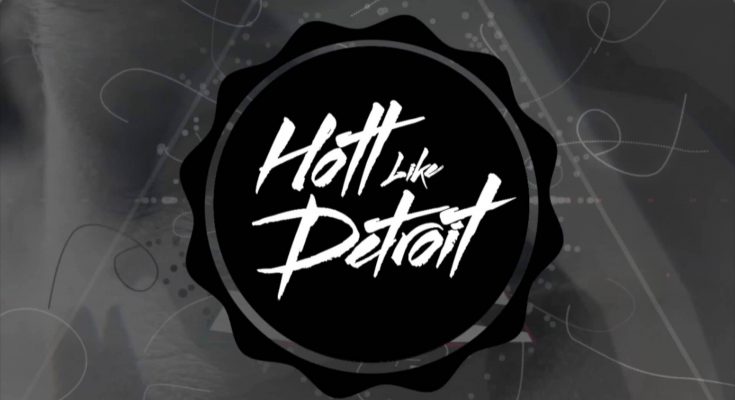 On The Sesh catches up with Tech-House Powerhouse Duo…..Hott Like Detroit.

Q1, OTS HID, you’re both well-known, well-respected part of the rave scene in and around Birmingham, Wolverhampton & Burnley, you’re promoters & DJ’s in multi-genres, If you had to pick a genre that inspired you the most. Which one is it and why ??

Coming from the early part of the most genre’s has taught us so much , made us respect everyone’s part in the scene and we have made some great friends along the way, whether that’s the Bounce era or Jacking house and Speed Garage circuit they all mean something but we would have to say Bounce and Speed Garage because it ultimately crafted our path in the trade we now love. What was the inspiring thing they was all about the music, No egos, No agenda, a community bonded by a sound.

Q2, OTS HID you are both from different parts of the U.K, One from Birmingham, One from Burnley , how did you two come to meet & how I did you come to form HID?

DREW, I heard one of Andrew (AGGZ ) vocals on a track which wasn’t like  anyone elses style wasn’t the same old, the flow, the detail of story telling and I thought I need to work with this guy. We met up in the studio where we made some tracks under my old alias Burkie which featured Aggz vocals. We met up more and become very close friends and we haven’t looked back.

Q3, OTS , With playing main stage at Made Festival this year, been set to play at Budafest 2018 and also ADE Festival in Amsterdam. 2018 has been a massive year for HID so whats your plan for 2019 to get even bigger and stand out above the rest.

This year has been mental, just last night Camelphat handed over the sold out stage to us to close the show I mean a duo that is dominating the music scene at the moment and probably the most humble down to earth dudes too.  As for 2019 it’s already looking nuts  regarding international duties and on the DJing front. Alot of tracks have been signed up by our favourite labels and the following is amazing so thank you to everyone who has supported us so far. Our own record label trouve grooves presented its 2nd year of touring for an official sold out party again which saw us take over our stable of residents DJs and hundreds of UK holidays makers,  We’re also collaborating with a few special producers in the scene so alot to look forward too. 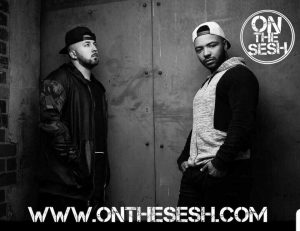 Q4, OTS . What Event/Festival do you dream of playing one day?

We are fortunate to of played at alot of great festivals like Creamfield, We Are Festival, Made, Budafest but Tomorrowland is where we want to set our sights. A big ask and we would need to work very hard to get to that stage but I feel if you want something enough then nothing is impossible. 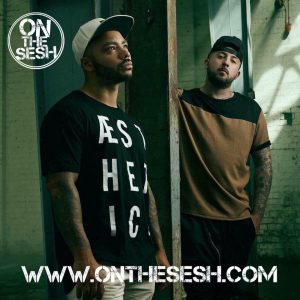 Q5, OTS . With Trouve Grooves records going from strength to strength & tracks  being signed to Material and Elrow Records. What are your plans in regards to making music and your own label.?

We can’t really say too much right now but we have collaborated in the studio recently with a few amazing artists so those will be announced end of Q4, Trouve is growing everyday, the amount of demos with get is great and some amazing talent out there. We love to give upcoming artists the platform as most are overlooked. It’s all  about the music for us.

Q6, OTS, Where did you both start DJing & how do you keep your feet grounded now you are getting more of a fan base and receiving more gigs at more well-established events.

It’s funny you mention grounded, we was only talking to a few guys from Liverpool who saw us at the airport, my answer to that is we don’t do this as a pathway to get famous and forget who we are, we do this because we love it and our comfort comes from people enjoying our sets or music we produce. I’ve always said someone with an ego who wants to make others around them free less of a person than themselves usually a lost soul with underlying confidence issues. Its ashamed but true.

Q7, OTS, with you both being family men but both being committed to the music and the music scene, how do you both juggle family and music life?

By getting up early morning and going to bed at night mainly.  We try to stick to time frame and deadlines as what doesn’t kill makes you stronger. The music will always be our first love but a happy wife is a happy life and family comes first, Adapt and suit 🙂

Q8, OTS,  As an event promoter and an event organiser you’re trying to bring back the feel and the rough around the edges feel of the 90s rave with AWR (Abandoned Warehouse Raves), tell me how this concept came about and why ?

AWR was launched Jan 2018 in Digbeth Birmingham after viewing a space called Level Digbeth. It’s a raw industrial setting, low ceilings and perfect for the concept. We set the date and the launch was pretty special and have been inundated for the next one,which coincidentally lands on our birthday 29/09/18. 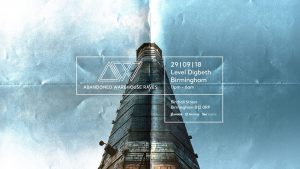 Q9, OTS,  a little birdy told me you have something massive planned for Birmingham that involves a new venue, What can you tell me about this ?

Haha matee we can’t say too much but lets just say the plans are huge…. keep your eyes and ears open for announcements.

Q10, which record labels are you to do list and why?

Hot Creations has always been our radar. so many amazing artists releasing from one platform and I believe the sound were crafting really suits HC. Another one is relief, every EP is huge for the scene. There’s so many more like Suara, Moon Harbour who are smashing it right now.