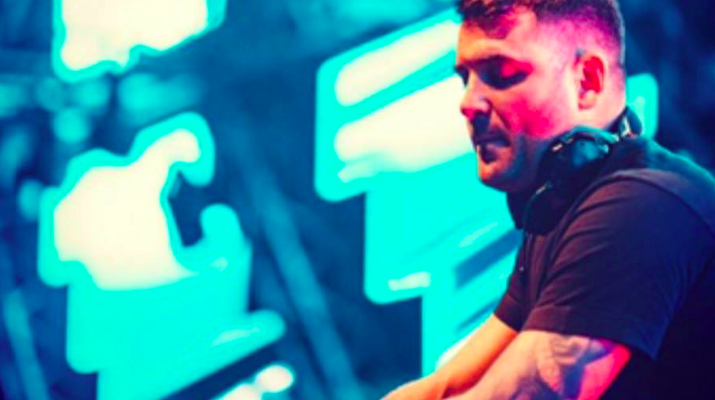 Born and raised in Scotland, Jase Thirlwall has become one of the world’s most formidable and sought-after trance producers and performers. In only a few years, Jase has made a firm footprint in the global dance scene, where his hard, driving and cutting-edge style of trance has earned him widespread respect from fans and support amongst peers. Liz from On The Sesh caught up with Jase to talk DJing, Chickens & Cheesecakes!

So Jase, tell us a little bit about yourself?

Was around 16 when I got my first set of Numark belt drive turntables.

Fergie, Jules, Mojado, Picotto Matt Hardwick, Halliwell all the guys I use to travel to see when I was younger they played a huge part of the style and genres I touch on today. 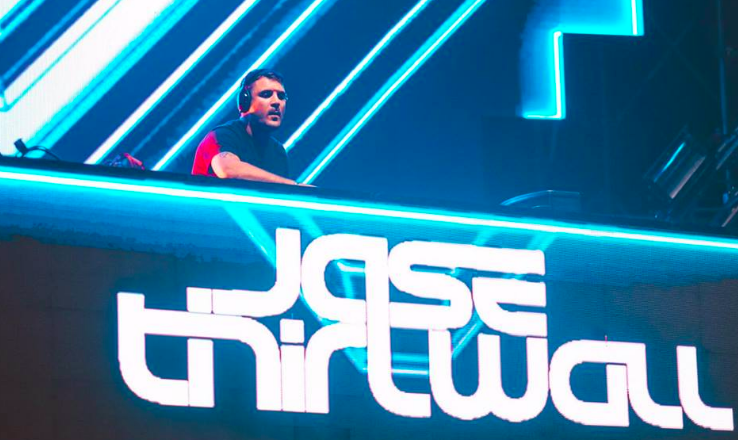 It was a vinyl set, I was so fucking nervous the needle was jumping out my hand, it was at a club in Bathgate Scotland called Room At The Top, at the time it was great, Armin, Tiesto all the big guns played there. Room at the top was a huge part of Scotlands clubbing culture, its now a kids soft play area, another sad loss to the scene. Was probably my set that ended it actually hahaha…

They all have their own benefits, their own pros and cons, I’ll always love vinyl.

Something that will grab your fucking attention, quickly, something to set the bar, I’m in control now, its my room, pay attention.

I think i’m down to earth, I spend time with fans, not rude, give advise when I can, I try hard and i’m not up my own arse.

Still have so much respect for the guys that I mentioned before hand, and also the newer guys, I love the drive from the newer younger generation like Shugz ect but i’m still blown away by Simon Paterson, Tyas and the gang.

Everytime ive played Luminosity Beach Festival, I honestly cant answer why, its beyond special and out of the 100s of gigs i’ve played it sticks out the most, by far, friends, sand, sun and trance music, best cocktail there is. 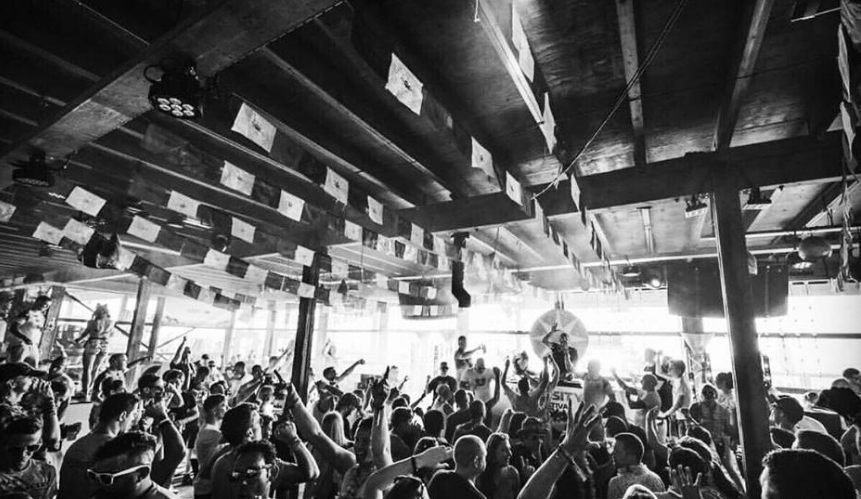 You’ve recently been announced as a resident for ‘Government’ in Liverpool, what can we expect from the night?

Mixed line ups, good atmosphere and a some amazing music…

What countries been your favourite to play in and why?

Argentina, best crowd on this planet 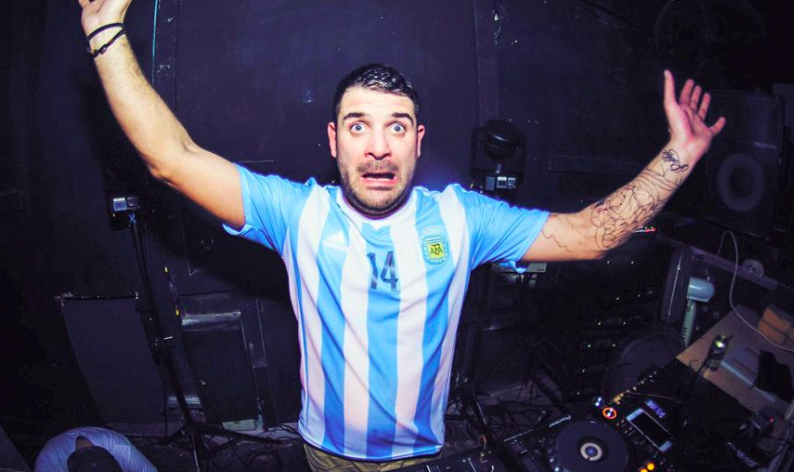 Massively, some time there is no energy, sometimes the place is crazy, it really does differ a lot from country to country

Just finishing the follow up to “I’ll still have you” with Victorya, it’s sounding amazing and i’m really happy with the outcome on this

Also working on one of the hardest maddest tracks to date with a good friend of mine, but that’s all i’ll say on that for now. 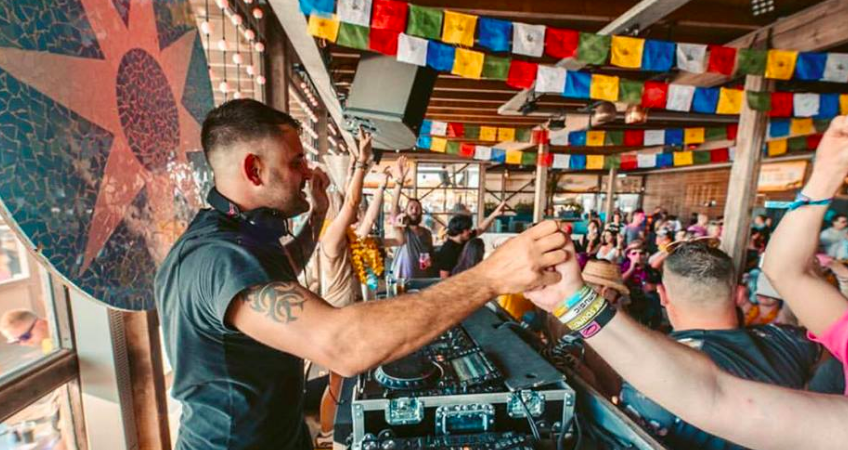 Closing cream Amnesia in Ibiza was very very special for me, the venue hold so many memories from my clubbing days it was a truly meaningful gig for me with lots of emotion. Taking on the big stage for Genesis Festival in July this year out in Bangkok was a close second

What would be your dream B2B set?

Zabillia b2b halliwell would be interesting

Id like to go b2b with Atkinson, show him the ropes, nahh I think we love a lot of the same music, would be cool to bounce off each other for a few hours, it might happen…

So hypothetically speaking your offered mega bucks to play a gig…..but you have to play a genre you hate….would you do it?

I’ll decide what I play…

You’re good mates with Will Atkinson, how do you know each other?

We met each other on a trip to Mars, been best pals ever since

Recently at WeAreYou there is a photo of you appearing to Bum Will…..is this something you aspire to do?

Not particularly, but he sometimes pays me handsome amounts of dosh, so long as i’m not the taker then who am I to refuse. 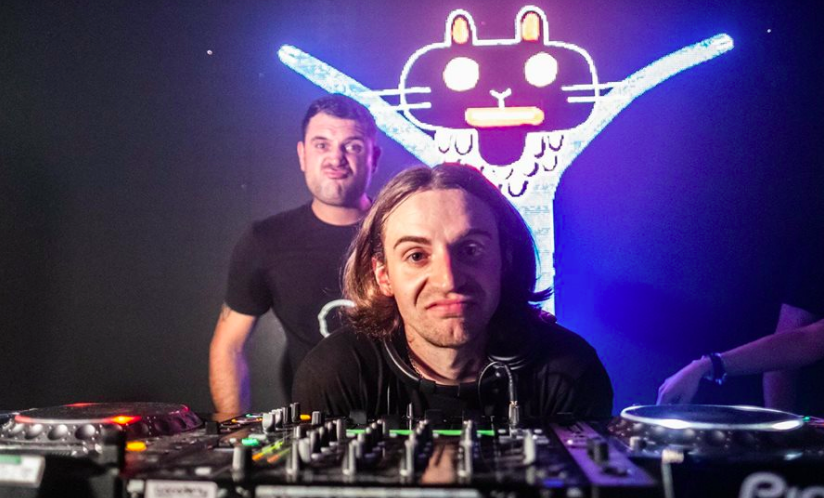 So tell us about Chickens…..how did that come about? and why Chickens???

Haha why fucking Squelcher….? No rules when were together, mostly about pumping a bit of fun in the scene but producing some serious music in the meantime, I have to say running around the ASOT studio with Armin and Ruben, a hand full of squeaking rubber chickens was slightly fucking insane…

You’ve recently set up your own Cheesecake company with you fiancé Sam which looks like its being massively successful already, what made you set it up?

Just a mad idea, now doing around 500 cakes a week with no sign of slowing down haha 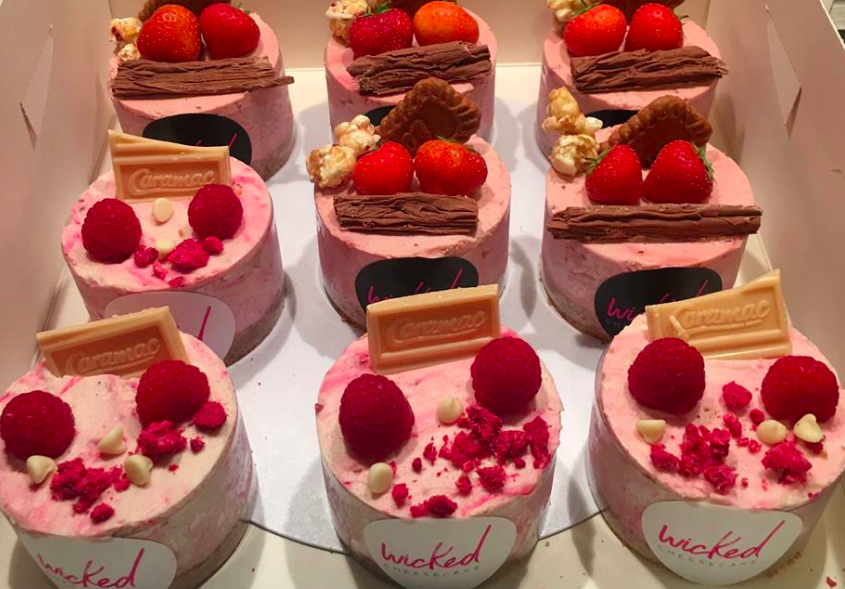 You’ve recently had a new addition to you family ‘hugo’, how’s puppy ownership going so far?

He’s great, so much love for the wee man, hes daft as a brush but ultra loving.

I’d go back to Mars

My mum a big house, close to me.

Hahaha you’d need a fucking week to listen to them all, most not fit for here 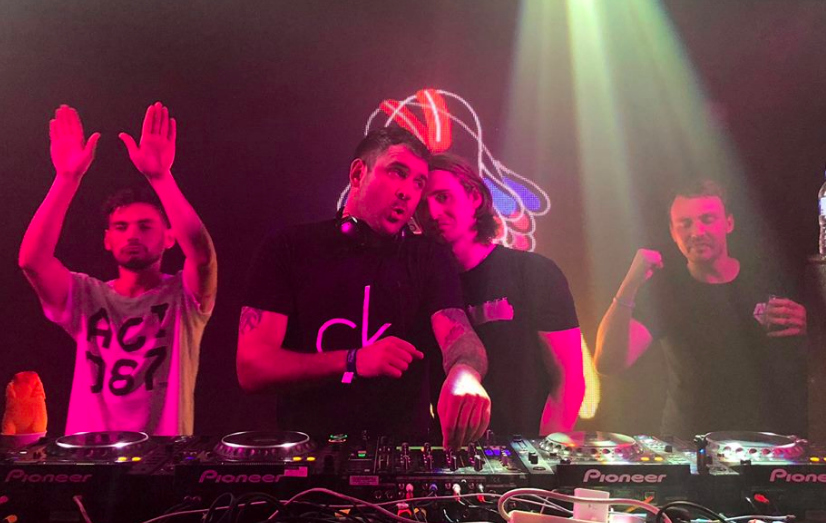