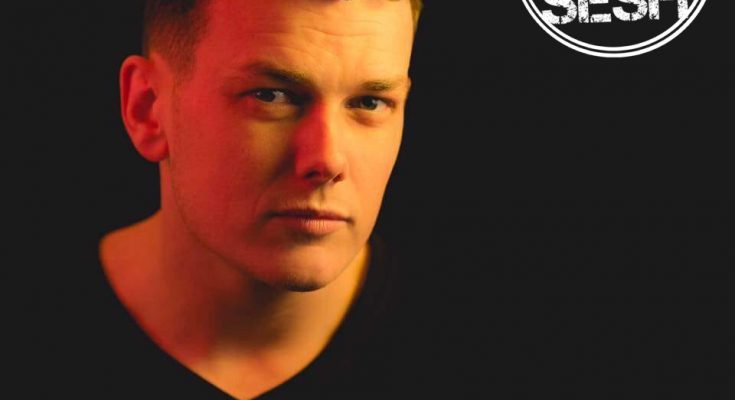 Liam, welcome to ON THE SESH! Can you tell us a little bit about yourself.. the man behind the DJ’ing, production and label owner?

Well guys I am 31 and from Accrington in Lancashire, Home of Accrington Stanley (One of the founders of the football league), although I’m actually a Burnley Fan haha!

My hobbies aren’t really a lot outside of music as that’s pretty much all I do all day everyday almost. I used to play football but not so much anymore. I now like to spend whatever time I have outside of music socialising with friends and family.

You are one of THE most prolific producers on the scene, there’s amazing new tracks flying out all the time! Do you do this full time now, and where do you work from?

Yes I have worked full time now in music and I have done for the past 4 years. It was always a dream to turn it into a full time job so I focused on learning how to make different types of music genres and other revenue streams from production to make it happen. I have worked hard on building up a varied client base, doing all kinds of jobs from engineering, writing and arrangement to sync work video. This all helps me stay busy and keep doing what I do without the need for another job. I work from my studio which is only 5 minute drive from my house which is ideal as I can be working really strange hours haha. 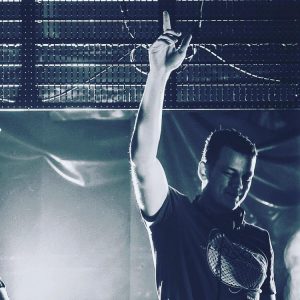 Sound’s like hard work ! There’s a lot of talent about at the minute, who is standing out from the crowd at the moment?

For me I would say the artist standing out from the crowd right now would be Stephen Kirkwood. He is very talented, can make anything, and like myself he doesn’t pigeon hole himself to one sound. I really like to see that in artists and think the scene would be the freshest around if a lot more artists thought the same.

We saw Stephen at We Are You’s 2nd birthday party actually and he smashed it ! Who or what do you personally draw influence from when producing your tracks?

I draw influence from anyone or anything to be honest. I can go into the studio with an idea and by the end of the day I will have taken it a completely different direction. Take my track ‘Dance With Us’. I originally was working on one track and was looking for a vocal to drop in for a little clip, next thing I come across the ‘Dance on Cocaine’ sample and ended up sacking off the track it was meant to be in and just built the full track around that vocal clip. The inspiration actually came from that sample for that track haha. 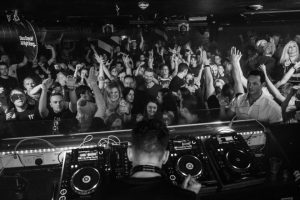 How would you describe the “Liam Wilson sound” ?

I would describe my sound as ‘Energy Music’! Just dance tunes full of energy and designed specifically for the dance floor! Hahahahaha

Delving deep into your soul… what’s your hangover food of choice?

My hangover food of choice would usually be a curry or chicken fajitas….usually don’t eat much with a hangover though as I just drink more alcohol to take it away haha! 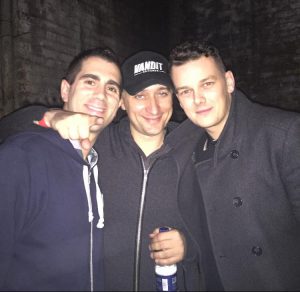 Haha yeah we know that feeling ! OK, back to business! You’ve appeared on some of the biggest line ups in the UK and have been over seas to Australia, Ibiza to name a couple… tough question but what is your favourite gig to date and why?

My favourite gig to date would be a tough decision between either;

I was actually at that night at Cream, what a night !Do you prefer festival gigs (ie Creamfields, Blackpool) or Dirty warehouse type gigs?

I have no preference, to me it’s all about the crowd who is there. If the crowd is really going for it they make the atmosphere electric and for me as a dj it just makes me better…I want to keep raising the heat in that atmosphere and escalate the crowds buzz!

What is the maddest thing you’ve seen whilst DJing?… crazy raver behaviour…

I’m not sure about crazy raver behaviour but I certainly the maddest thing I have seen is myself dislocating my shoulder 3 times whilst DJing….from high 5ing people to play fighting…it’s found a way to get out numerous times…ending up in A&E after a gig became quite the norm last year.

No way that’s mental! OK, so if you could change one thing about the trance scene right now… what would it be?

I would change the line ups. I feel like they sometimes are monotonous and just the same old names constantly. There needs to me more mixed up line ups with more progressive DJs to start off the night and then finishing the nights with harder artists (even sometimes the odd hardstyle artist would go down well). I think this would cater for a wider spectrum of party goers. At the moment it’s like there are just DJs on a six months rotation. This has a lot to do with the deals down behind the scenes with promoters I’m sure but I think a shake up is needed. 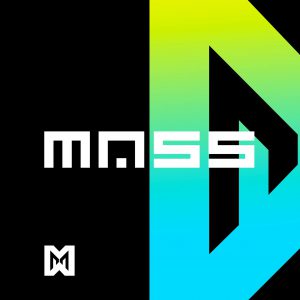 You recently launched your own record label, Mass…. how did that come about?

It came about a couple of years ago when I had the idea. I really wanted to get my own stamp on the scene but i was already so busy with engineering and concentrating on keeping my on music career on track that it got out in the back burner. I then got speaking to good friend of mine and fellow UK producer Corin Bayley and he really set the idea a light again. He wanted to get onboard and we started planning everything last summer. The label has had an amazing reaction so far and we are already looking at putting the first brand events on soon so watch this space….

What kind of sound are you looking to achieve with the label?

With the label we are completely open format…all we ask it that the tracks are original sounding and not too similar to anything which is out right now…there are hundreds of labels all releasing the same old shit…we don’t want to be one of them. 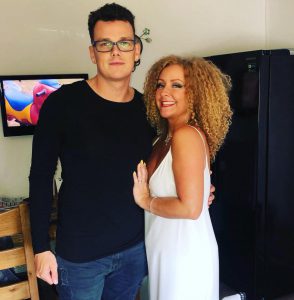 What artists are you / have you working / worked with so far?

So far we have worked with myself, Casey Rasch, Corin Bayley, Sequence Six and Jon Mangan to name a few….we have some great new music coming up from man of the moment Everlight and from others we can’t mention right now.

Can you give us any heads up on upcoming releases?

What’s your favourite track at the moment and why?

My favourite track at the moment is a brand new track I have made called ‘Get On The Floor’…I will be debuting it at FSOE 550 in Manchester on the 29th September..it’s just a proper club banger

We are gonna finish with some randoms!

You used to watch Michael Bisbing the UFC fighter, DJ in your younger days… at risk of getting knocked out… was he any good?

He was actually really good…he used to play at a club near me called Monroes. We used to go to the club when we was around 15 years old until 9am Sunday morning then be back at school fresh on Monday haha! It was a crazy place and Bisping ‘Mikey B’ used to DJ there, he lived not far from me in Clitheroe. And yes, in that place there was definitely a good chance of getting knocked out … just might not of been off Michael!! 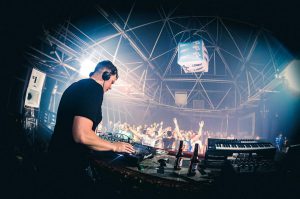 My favourite tipple would be Jack Daniels

Finally, and probably most importantly … If you had to be attacked by one … would you choose a bull sized swan, or a swan sized bull… and why?

It’s been an absolute pleasure Liam, thank’s for taking time out of your busy schedule !