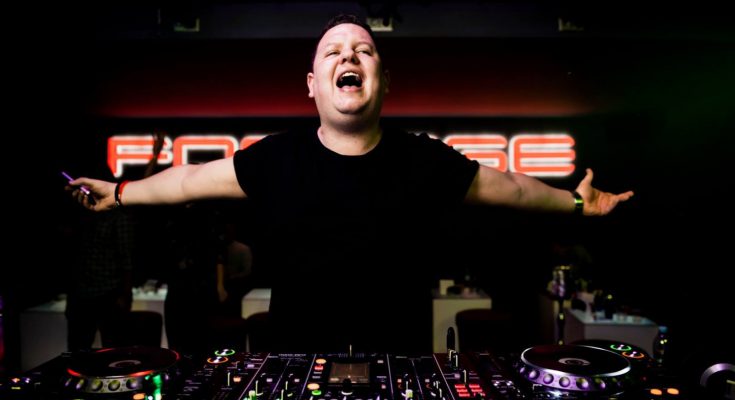 Steve, thanks so much for taking time to chat to us and your fans. Let’s kick start this interview with the question we’re all interested in – take us back… at what age did you first start out in the industry how did it all start for you?

It started when i got injured playing football, I always listened to Dave Pearce on a Sunday night on BBC Radio One, and then onto Judge Jules, around 98/2000 era, and then finally got some belt drive turntables when i was at college, and things slowly just build from there!

Was music something you was always interested in? I hear you was quite the sports enthusiast in early years?

Yeah for the majority of my youth I played a lot of sport, mostly football to the highest level until a knee injury hit when I was around 16 years (ish), which until recently caused me to stop training. Luckily, I now have a great trainer who has helped me find a way to train without damaging my knee too much, so I’m really happy to be back training which I find not only benefits me physically, but also really helps me mentally in an industry that you need to mentally strong in!

Over the years you’ve produced some incredible uplifting vocal releases, what would be your most successful release to date?

Everyone talks about “Silhouette” and “Stole The Sun” but both of these were remixes, and to be honest, the ideas were already there and I just built on them. When I went solo, my main goal was to produce some singles on the same level as these two, the first track that came close would be my single with Sarah Lynn “Broken Child” and then my collaboration with Ana Criado and Solis & Sean Truby “Frozen River”. Both of these hold a special place in my heart and were definitely my two best performing vocal singles! 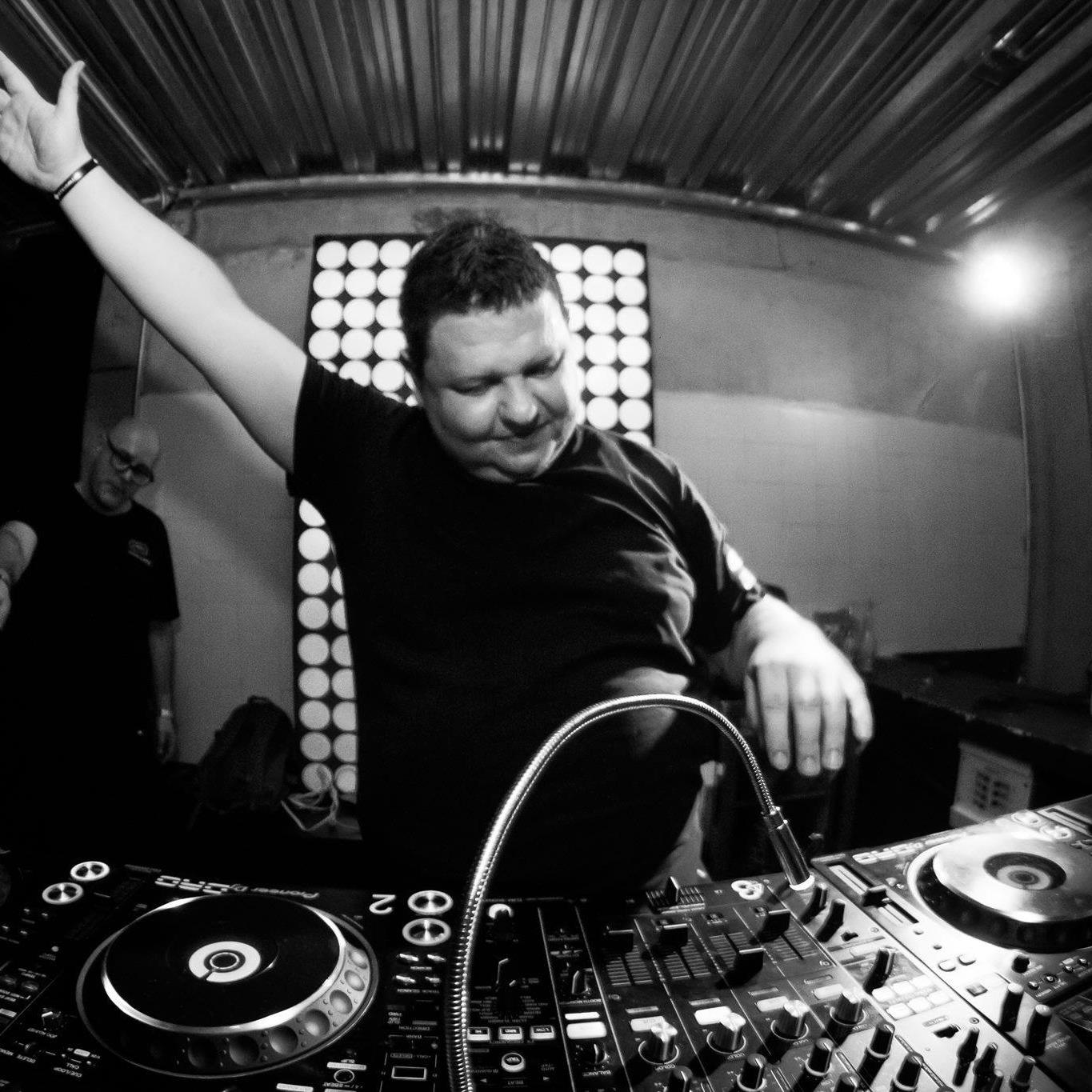 So, tell us about the label UPLIFT. How did this all begin?

I’ve been in talks for a good 6 years on and off about having my own label with Nitzan who owns Raz Nitzan Music/Amsterdam Trance, but it wasn’t until I launched my solo career and looked at the whole industry from a different perspective, that my ideas and thoughts aligned with Raz’s, and Uplift was born!

Along the way I invited a few people to be part of what I wanted to build, through various other projects to try and get the right fit with myself and Raz, especially after many bad experiences of dealing with people in the industry who just want to be your friend for your connections etc…

Along this process I became very good friends with Patrick Dreama, who has been in the industry longer than me and has some amazing experience, which a lot of people don’t know! Patrick has a completely different view on the industry to me, which I think is one reason why “Uplift” has done so well, we can sound ideas off each other, argue about them and then see which path to go is the right one.

Usually its mine of course, as I’m very stubborn, we joke a lot and I steal Patrick’s good ideas and claim them as my own, but we make a great team. 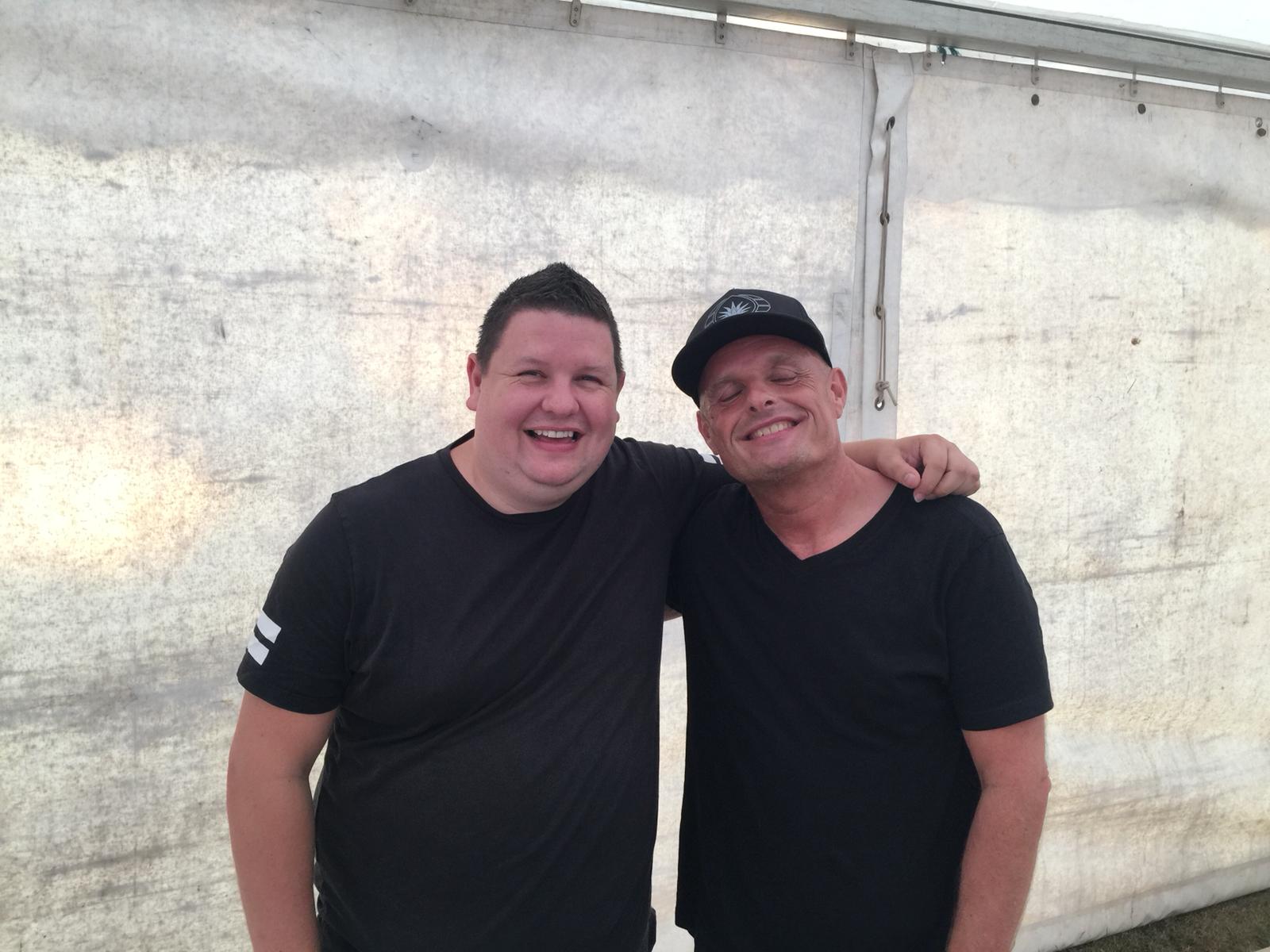 Moving on from a huge success of a label, let’s talk Luminosity 2019! What’s happening this year (teasers)

This year will be the same as last year, I’ll let Luminosity announce the stage I’ll be playing on because I think that’s the right thing to do so you’ll have to wait for that, but for me its all about pushing the music I love, and the artists who are working with myself and Raz Nitzan and the associated labels. So again, my set will be full of exclusives from myself, my Uplift label and music from Raz Nizan Music and Amsterdam Trance.

Expect A LOT of vocal trance, and some special remixes I’ve commissioned of quite a lot of my back catalogue, the label, a lot of new remixes of classic’s that you will recognise and dare I say it, even some updated versions from me of my biggest remixes and singles!!!!!!!!!!!

Splitting DJ and Producing into two, you excel in both and have worked at both ends of the spectrum, how would you say these have changed over the years?

I think now, it doesn’t actually matter how good a DJ you are, its all about the music you put out, rightly or wrongly that’s the way the scene is now! Although it doesn’t really bother me, you have to change with the times, or you get left behind.

Now I look at my career like you would in the business would, if I need something that I cant do, I get the training to make myself better. If I still suck at it, then I get someone to do it for me until im at a level where I don’t suck anymore! You have to keep pushing and improving, sometimes you take 2 steps back but eventually take 3 forward!

My main change recently for me, is that I just focus on my own music, and I don’t pay too much attention to others anymore. There are so many people who have an opinion in this scene, and I just ignore them, the only people I value the opinion of is my closest friends, colleagues and family now or the people I look up to, as producers and DJ’s and are humble enough to offer advice!

What’s next for Steve Allen and the Brand?

I’ve just rolled out a new “Mentoring” production service that I’ve been testing for well over a year now with a handful of clients, after seeing the results they are now getting its given me the confidence to offer this to everyone!

Basically, I have 4 tiers, ranging in price per month, the lower figure is more focused on providing production videos and track feedback, and the highest figure is basically like having a mini Steve on your desk whilst your producing haha!

I only have a limited amount of spaces, just because the amount of time and support to the producers I like to put in, but if you want more info you can check them out HERE

I’ve always struggled with flying, its common knowledge that long-haul flights make me ill for a few days, my body just cant handle it and the changes in altitude on flights and not being able to sleep in Economy gives me migraines. Even when I was training 6 days a week and was probably at my fittest it was still an issue, which is annoying. Maybe one day I can start flying business class which I hope would reduce the effects from flying the long hauls, and then I can really start to make a positive impact on the scene in a way I would like to. 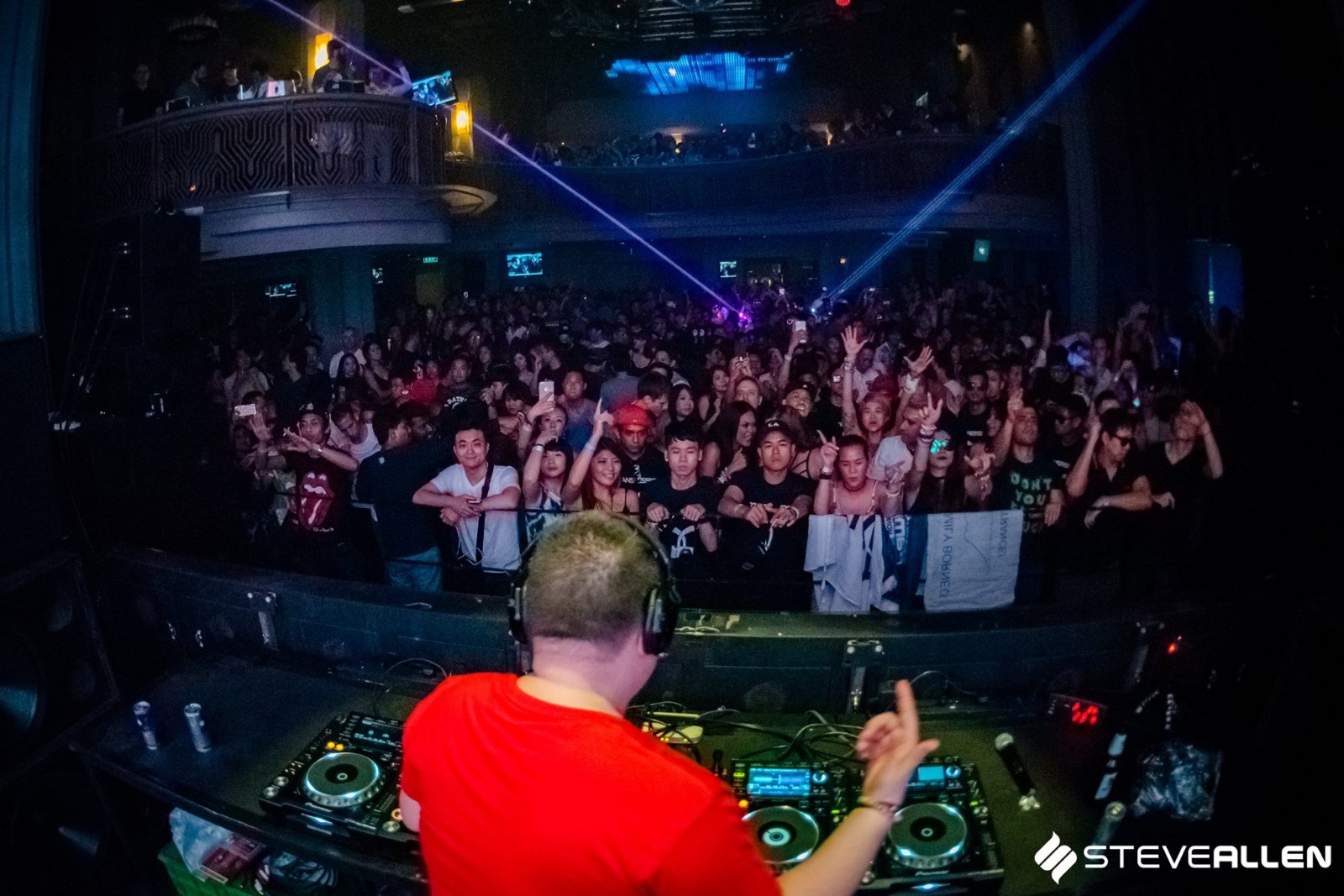 Fan Question – Hi Steve, hope you’re well. what was the best era for you as a DJ?

I would say right now would be the best Era for me, I’m free to be creative as a DJ and take my sets where I want to take them, incorporating all the styles I love, I feel right now I’m playing some of the best sets I’ve ever played!

Fan Question – Will you be touring again anytime soon?

Because of the above I’m only focusing on European shows for now and trying to find a solution to flying better on long hauls, but we will see what happens, we have been talking however about touring the US again 😉

Always had a thing for Geri Halliwell from Spice Girls, teenage crush!

Thanks so much for taking time to chat to us here at OTS! All the best for 2019 Steve and we look forward to hearing some new releases soon