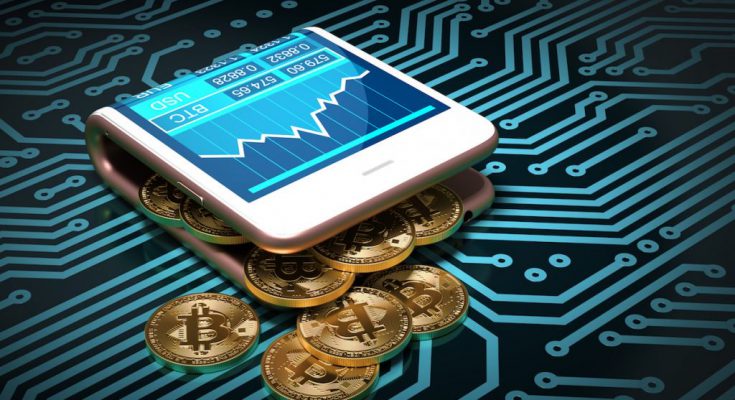 With Bitcoin currently surging in popularity, a nightclub in Coventry has become the first in the UK to accept forms of cryptocurrency as payment.

Despite the fact that banks still do not see cryptocurrency as legitimate, club owner Kevin McCloskey is seizing the opportunity to have his businesses get involved. His venues S7ven and Daddy Cools will now allow customers to use the online currency to purchase entry and drinks.

Speaking to the Coventry Telegraph, McCloskey remarked on how cryptocurrency “is becoming the future” and that most people seem to like the idea of using it at the clubs:

“We held a meeting with our staff to explain the idea and hoped to receive some constructive criticism or at least some useful questions from them but it seems they were all way ahead of the game, most already had active Bitcoin wallets on there phones for online use and they have all really welcomed the idea.”

Customers’ transactions will take place by scanning a QR code to pay in real time using their online wallets.

Only time will tell if cryptocurrencies continue to gain momentum, but seeing businesses get involved is a sign that people believe it has serious potential. Is this the future?