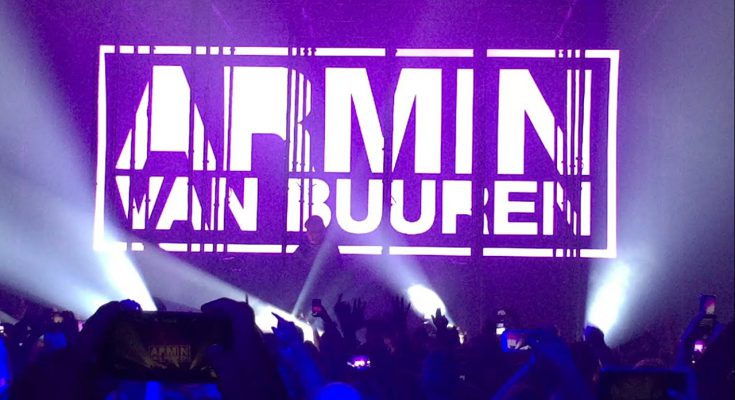 Armin Van Buuren has been announced for another residency at Hï Ibiza. 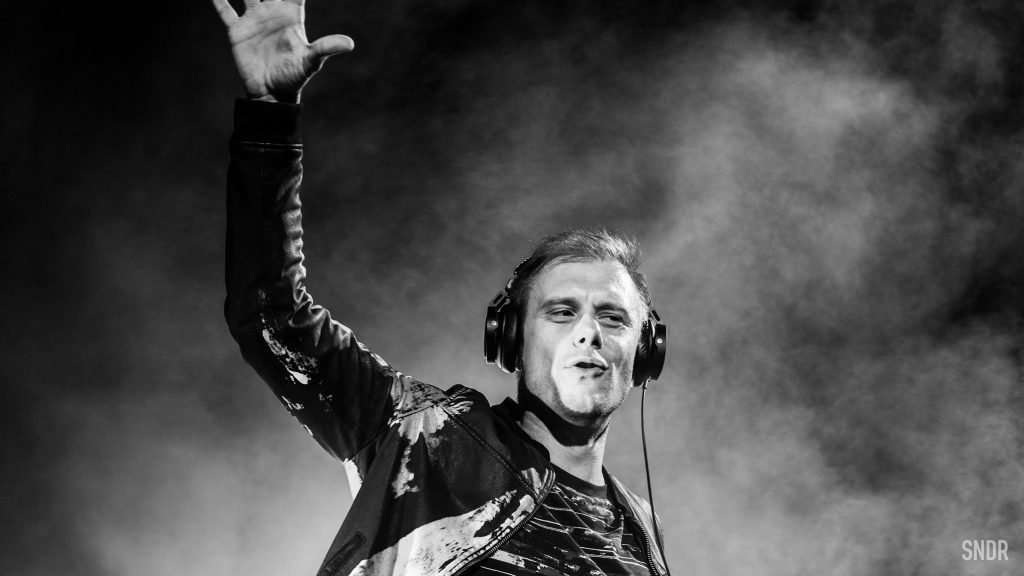 The Dutch trance DJ and producer will head up the Theatre every Wednesday from June 20 to September 19, while Amsterdam duo Sunnery James and Ryan Marciano will be in charge of the Club room.

Both acts were at Hï last year, welcoming artists such as Sander van Doorn, Vini Vici and Fedde Le Grand. This year’s support acts will be announced soon. 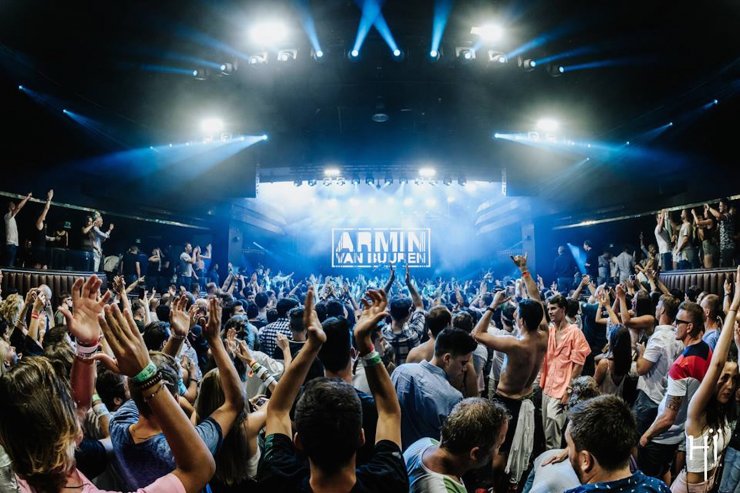