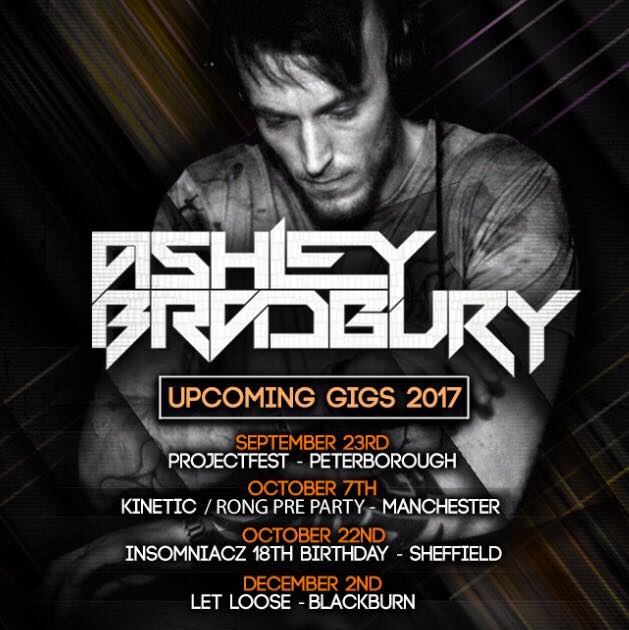 Tell us a bIt about yourself.
I was 30 on the 20th of October Haha…so i’m getting on abit now like. I’m basically as mad as a box of frogs but love love love my fast paced uplifting banging tech trance. I’m married with 3 kids and another on the way! Kill me now 😂

What got you into DJing?
Being an absolute sesh head back in the day 😂

What was your first gig?
The first proper one where I could actually successfully mix two records together was OTR beach party last year and to say that was my first gig I’ve had loads since then so it’s been nice.

How do you prepare for a gig?
Couple of Garry’s and a massive Geoffrey 😂

Dream gig?
Ohhh luminosity has to be by a mile. Then ASOT 138 stage anywhere in the world haha

When did start remixing tracks?
Not actually remixed a track yet but I’ve had a good friend Andy Kelly teach and show me a few things so I’ve been lucky and I’ve been able too take that away and make my own bootlegs and mashups, that have had support from massive names in the scene so that makes me proud. And had an original out with the master Mr Kelly. 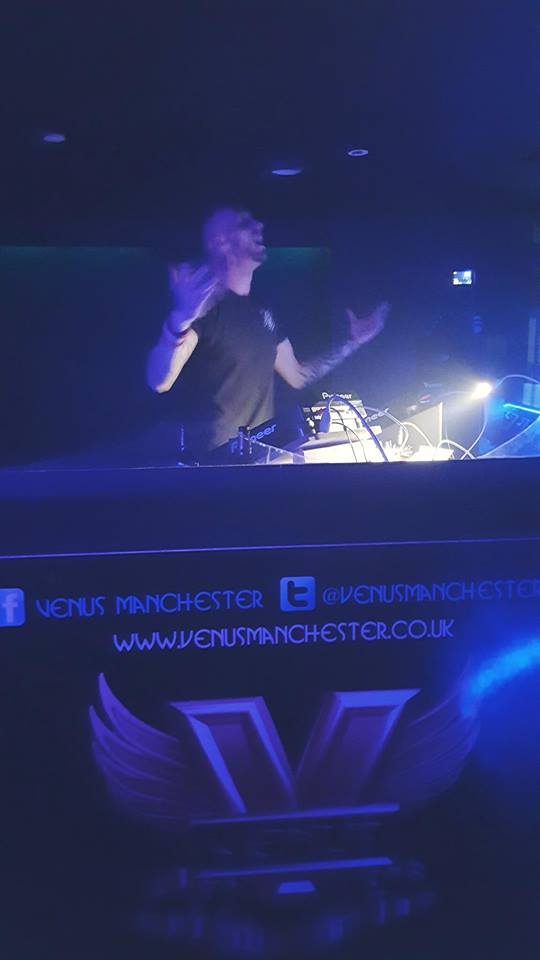 What technology do you use when producing?
I use Fruity Loops and I have to like the track to start with then if I’m doing a mashup make sure there the same key!

Do you prefer using Vinyl, CD’s or Digital?
I only started djing 4-5 years ago so unfortunately vinyl has never interested me as I wouldn’t even know where to buy any from haha so it’s usb plug and play for me

Career high so far?
Being booked for Rong & being made resident for nubreed when they started up & now Local Authority I just love to play out basically

And low ?
Getting on the passion lineup then pulling out but I had my reasons

What advice would you give to aspiring DJs?
Don’t listen to the nay sayers go and get it if you want it that bad just be original

What does next year bring for you?
Hopefully the return to Rong and I’ve got a few bookings already but can’t say until it’s all released haha