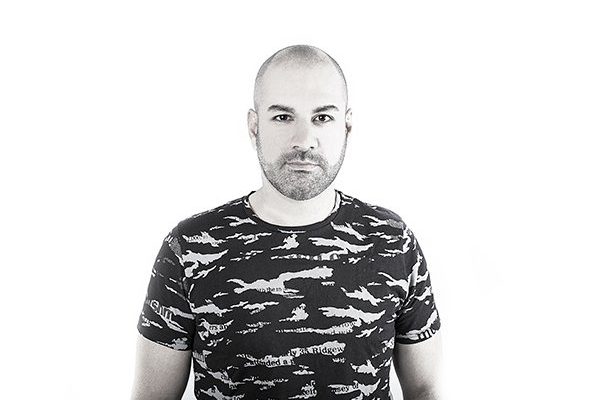 Alex Di Stefano has been on the electronic dance music scene for over 20 years entertaining crowds worldwide with his unique style of techno & tech trance. Combine this with his musical background and vast knowledge of music past and present and It’s fair to say Alex  is widely regarding as one of the hottest properties within his genre.

So Alex, tell us a little bit about yourself?

Hey everyone, first of all thanks for having me!

I’m an Italian born Dj/Producer and residing abroad (secret location) lol for about 5 years. My career has officially started in 1994 using various alias, this is the reasons why my name has never seen the light for many years but here I am to reveal some of my hidden secrets 🙂

I actually started djing after experimenting with productions, exactly in 1996 (19 Years old)

All started in 1989, when I started listening music from ‘Technotronic’, ‘Snap’, ‘Twenty 4 Seven’, ”Cappella’ I was immediately caught from that Electro, Techno sound combined with Rap music, which inspired me for my first Italo Dance single, under the name of (Daydream – Thinkin’ About You) and released in 1994. 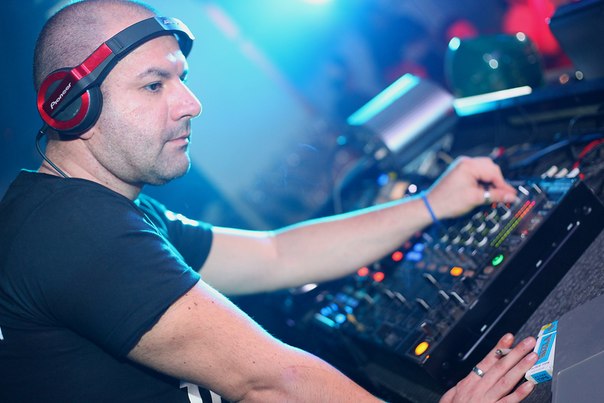 My first performance as a DJ was in 1995 in a small club in southern Italy and in those days I preferred to perform myself with samplers and keyboards live act. I got that gig thanks to my friend resident Dj of the club and has been a memorable experience.

Digital without a doubt, you can make many changes in real time, work speed, definitely there are so many possibilities..

Music selection is essential before every gig, as always I spend hours searching, editing tracks.. 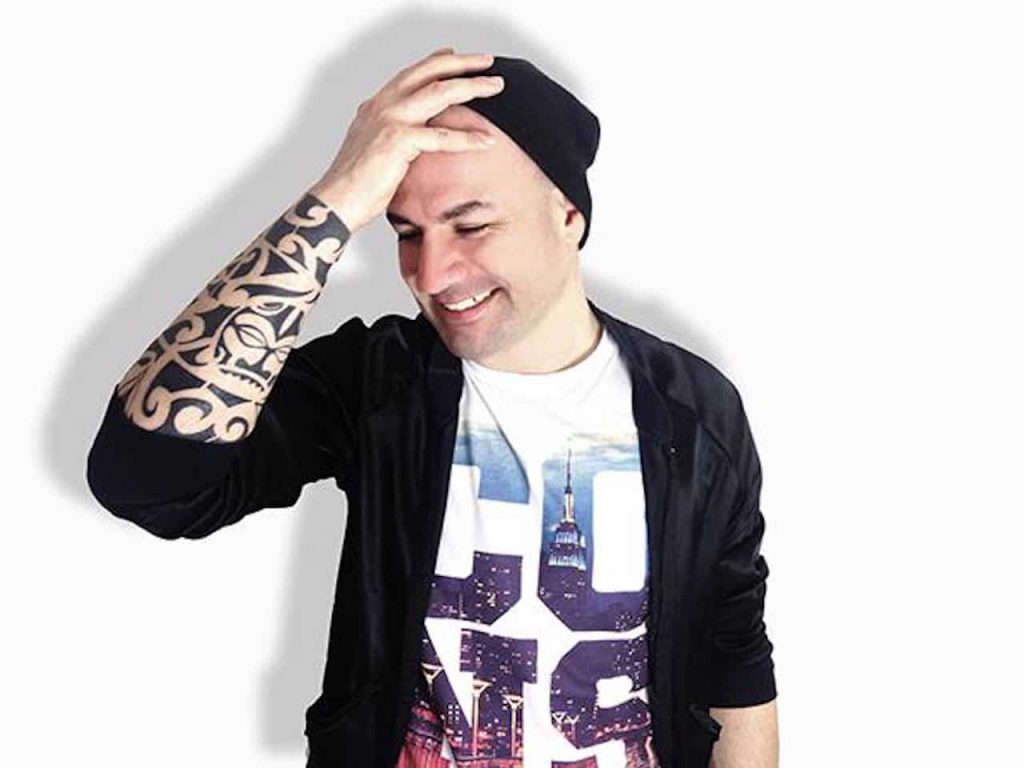 I keep going on the good work done in recent years, trying not to be influenced by anyone in particular.

UK, simply because I like the warmth and the welcome I receive every time! 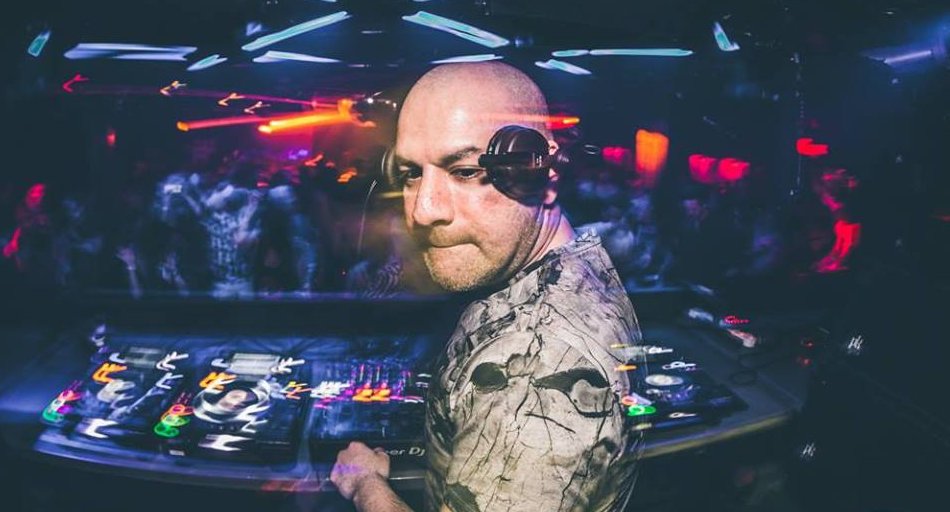 My parents played a fundamental role, especially my mother who led me to study music when I was just eight years old which gave me an important emotional boost, thanks to her/them I managed to reach my goal!

Logic pro for decades now. I’ve sold a lot of hardware over the years to welcome the digital BUT of course I kept some secret weapon, as you can see from my socials pics. 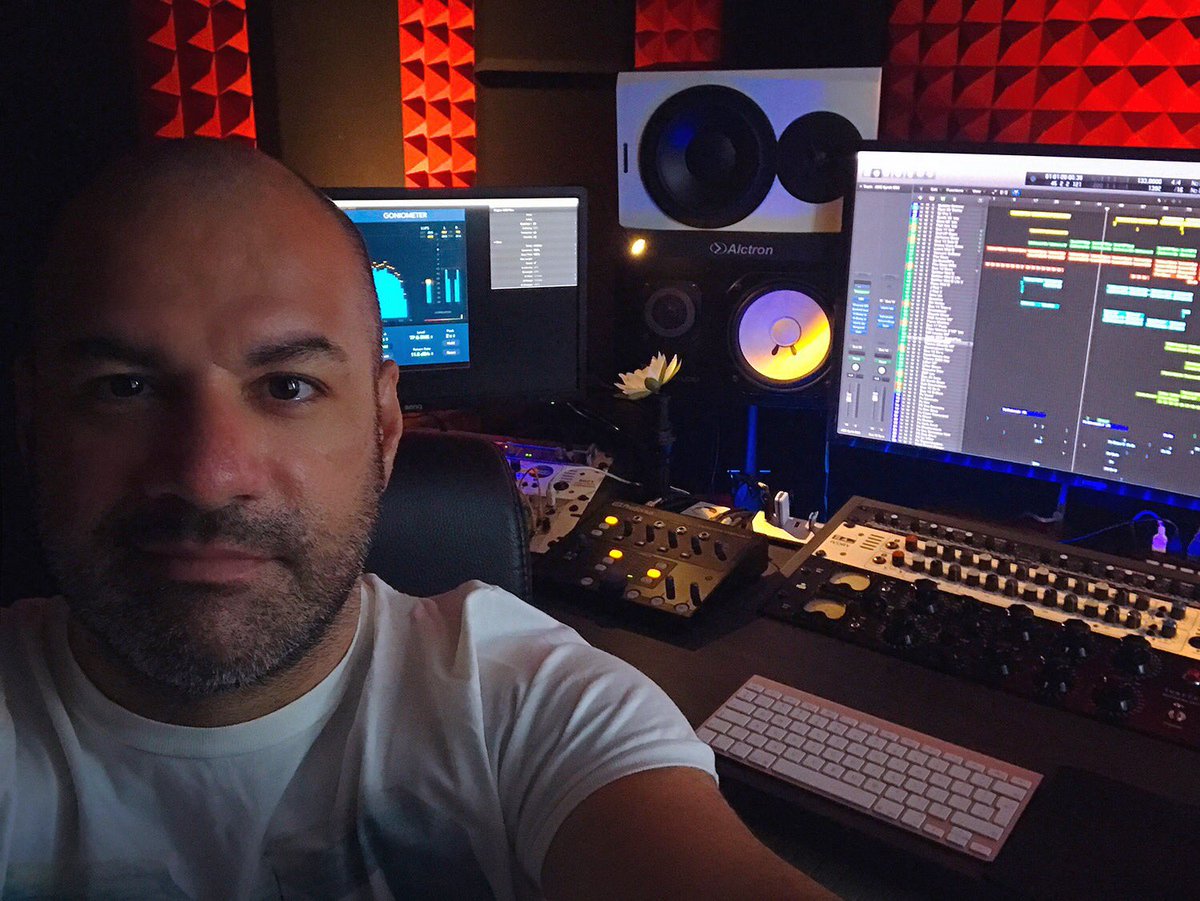 My productions basically start simply by creating a groove, looking for interesting fx plugins, creating automations on the arrangement and then dropping on the breakdown. No scheme no rules, it starts all by itself.

You’ve done some collaborations with other artists, who have you enjoyed working with most and why?

In the last 5 years I’ve only done a collaboration with Mark Sherry and recently with Greg Downey and I must say that I enjoyed with both.

We love your remix of Dogzilla, what’s your personal favourite remix that you’ve done?

Thanks guys! I absolutely love what came out, so yes I can say that it is my favorite as well!

In my career I have made many musical genres House, Hardcore, Hardstyle, Minimal, Techno, Progressive, Trance, Italo Dance Music 90’s (to name a few) but what makes me most proud of is being able to combine two genres that I really love TECHNO & TRANCE, it’s actually nothing new for some and for me as well because I have already experienced similar things in the past, releasing Techno / Trance tracks with different aliases.

You took over from Blazer to be part of VII towards the end of last year, How did that come about and what was your reaction when John asked you?

I honestly don’t know much about what happened to Balzer but I can only tell you that I was very very happy, proud, satisfied when John asked me to be part of VII, because I felt that all the efforts made were starting to pay off

What’s your favorite track you’ve released on the label?

‘Elevator’ simply because the excitement of releasing the very first single on VII was skyrocketing! 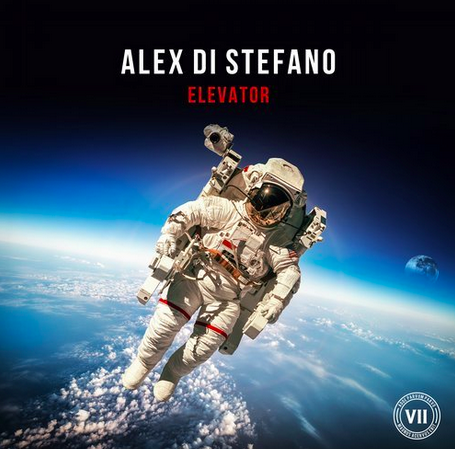 What are your thoughts on the VII Crew and the following and success the label is enjoying currently?

You come from a musical background, do you think that’s given you an advantage when DJing and Producing?

The release of ‘Ive Got The Power’ 2014 I consider it the pivotal moment of my career without a doubt!

Do you get much opportunity to play in Italy now?

How does the Italian trance scene differ from the UK one?

Quite different in many aspects, starting from the UK people which I think are much more open minded, musically much more educated, I would not speak negative of my country because I am bound to it mainly because of its past which gave me a lot. 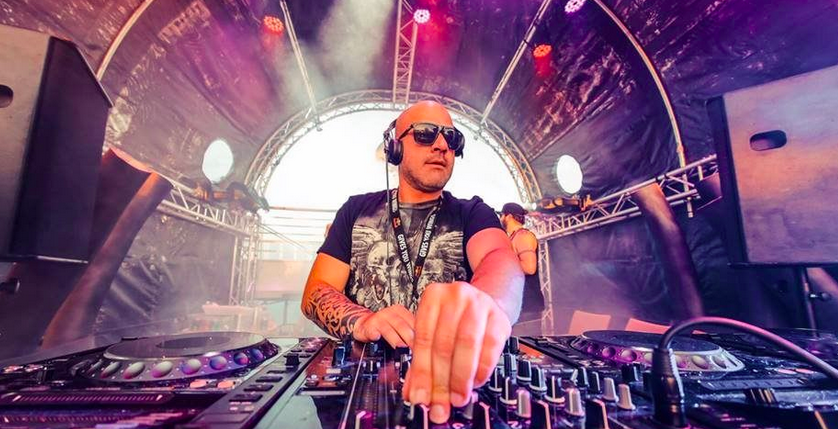 I can’t say it would have been a dream but I believe I would have started a career as a restaurateur.

Music has no rules..

Whats the funniest story you can tell us from a night out?

Massive thanks to Alex for taking time our of his busy schedule to speak to Liz from On The Sesh, you can catch him at VII in Manchester on the 2nd February! 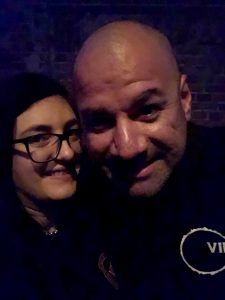