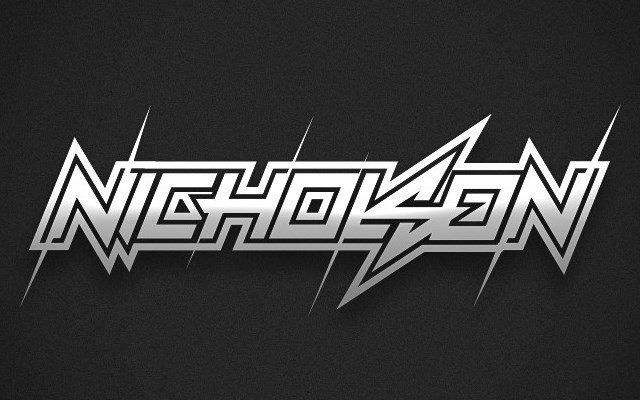 Firstly, thank you for speaking with Lee from ON THE SESH! Tell us a little about yourself!

Hi my name is Carl Nicholson, I’m 43 and am currently in my last 6 months of my BA (Hons) in Music Practice at the Academy of Contemporary Music, I also like spending time watching documentaries & enjoy a good book here & there.

Your career has spanned more than two decades in the dance scene, tell us a little about how you got started and what you were into “back in the day”?

I was a hardcore mc called ‘the overlord’ at under eighteens coach raves.  People used to like me as I was a 5ft nothing little white guy who could make himself sound like a 6 ft Rastafarian. DJ’ing came later when I was living in a doorway just off the strand, I used to meet up with a friend on a Saturday and go record shopping (he was buying), then we would go on to a little underground club in Holborn and after a while I got a set and the rest they say is history

Lets do a little name dropping..  who did you play alongside and collab with back in the hard house days?

I collaborated with guys like Technikal, James Lawson & Ingo to name a handful.  I was alway more focused on the Hard Trance edge of things as oppose to Hard house, but both styles made for a good mix and match.  I played alongside pretty much everyone from Frankie Knuckles & Fatboy Slim to Lisa Lashes & Andy Farley during those years. 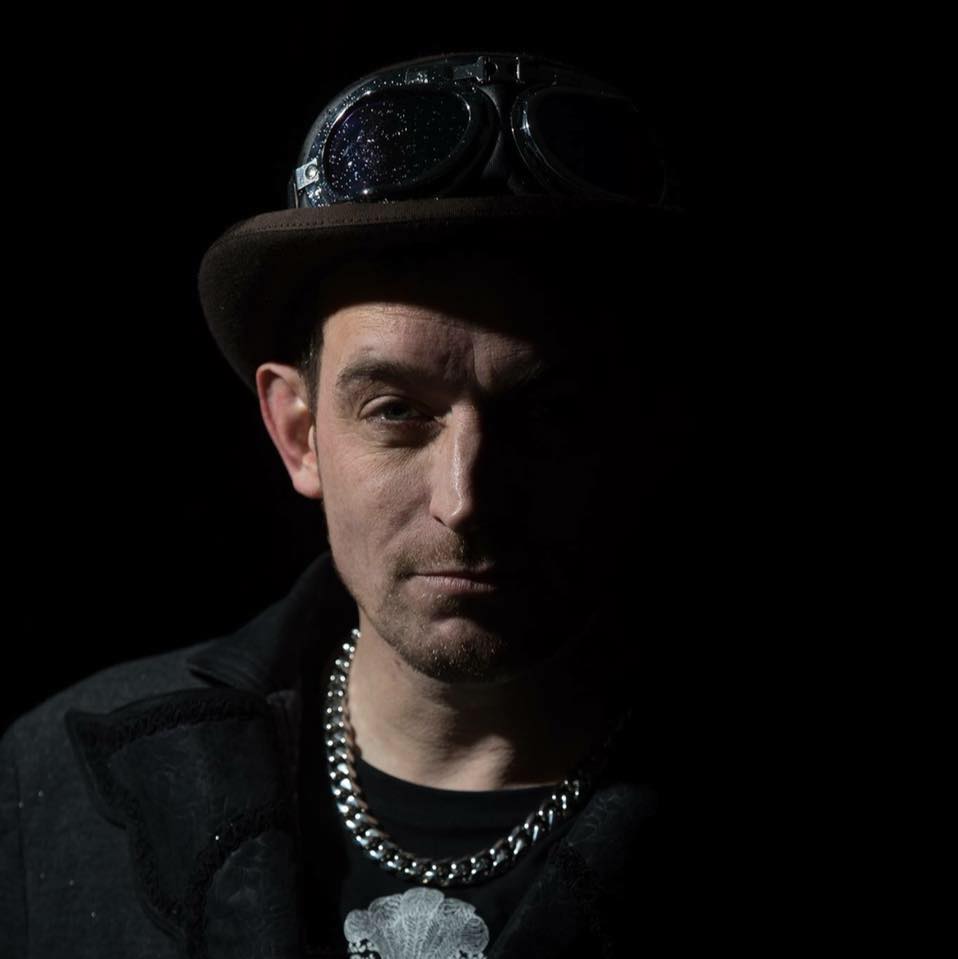 How, why and when did you decide to move towards the trance scene ?

I decided to move to the Trance scene 5 years ago for two reasons, firstly it was always my first love and at some point 150bpm was gonna catch up with me.  Don’t get me wrong, I still have a big love for my roots, just sometimes to progress in life’s goals, you have to move on.

How do you feel the transition has gone for you?

I think it’s gone really well, I had 5 ASOT plays last year and got my tunes played on pretty much every trance main stage in the world.  Can’t complain at all.

What in your opinion are the biggest differences between the “trance family” and the hard house crew?

The Trance Family is really BIG & the Hard House crew is more intimate.  Both have same politics per say, same meat, different gravy. 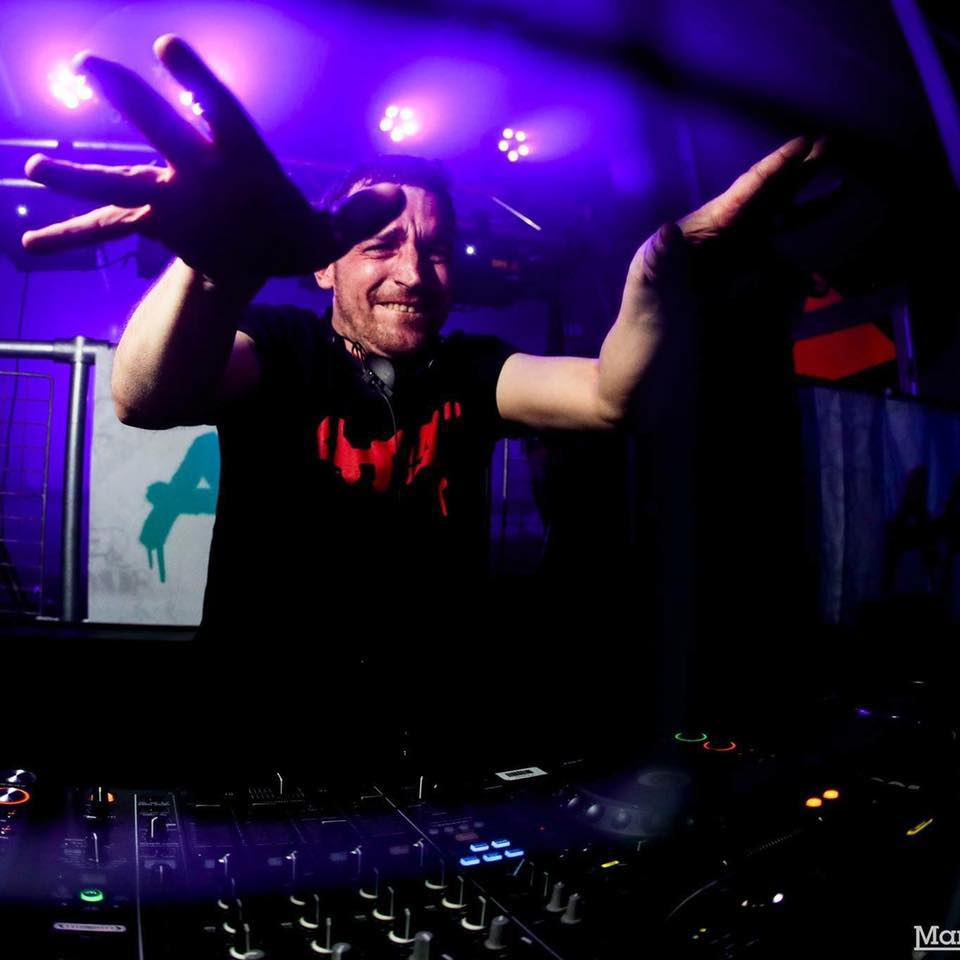 Being on the scene for more than two decades, what do you think has improved and what’s gone down hill?

The production today at events has come to mind blowing fruition, some of it really does take my breath away what goes off on big stages, downhill I would say the industry need to prioritise social media count over talent.  So many great acts go unnoticed purely because they weren’t ‘in the right place at the right time’, and many that would put some of the headline acts to shame.

Are you a vinyl fan or CDJ ?

I love both in different ways, I feel the CDJ has taken the ‘art’ out of turntablism a bit, but it’s also added at the same time.  Everything evolves with time.  Vinyl, well you can not beat the feeling or the warmth of 12” of solid black record, I’m sure many will agree.

Your recent album “Glorious” has topped the Beatport charts , congratulations! Tell us about the thought process behind it and the journey to the finished work!

With ‘Glorious’ I wanted to encapsulate my story from living in a doorway, right up today.  It really was a labour of love, and probably the hardest project I had done.  A lot of emotion went in, so for it to get to the No.1 spot on Beatport in 72 hrs with no feature, was a massive deal for me and I am so grateful to everyone who supported & bought it, you guys rock. 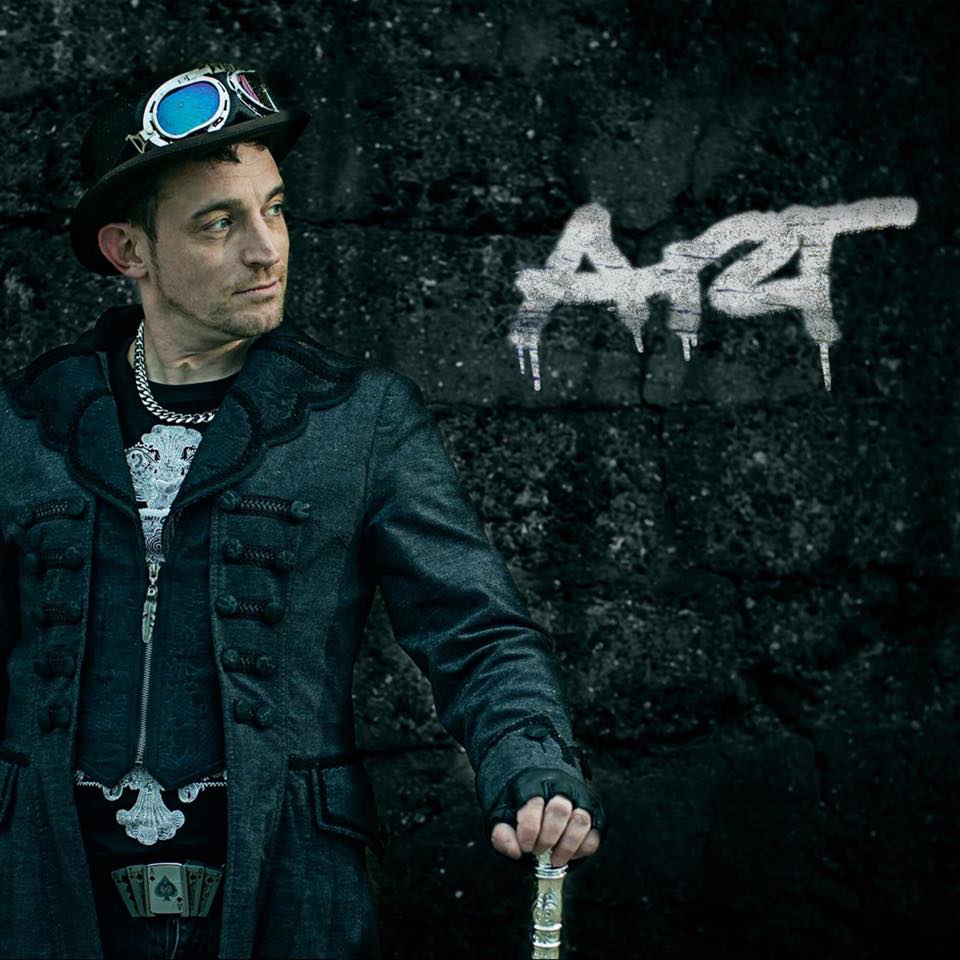 GEEK QUESTION : Tell us about what software and hardware Nicholson is rocking right now !

You recently signed to NextGen Artists, tell us how that came about?

The guys asked me if I fancied coming on board, and after seeing what a great job they were doing I signed up.  Nice bunch of guys and I’m looking forward to seeing what 2019 brings.

What’s in the pipeline for Nicholson this year so far?

Well I have a multitude of releases coming out over next few months starting with my new original ‘Solstice’ on Flashover Trance, closely followed by my remix of DJ Energy – Believer.  Really happy with both of them.  Gig wise I have the new Trance night ‘Flotation’ at Egg in London which is looking to be a storm of an event, plus I have a festival booked for later in the year so it’s all looking rosy.

We like a broad overview of our interviewees … who at the moment is killing it in the trance scene for you production wise at the moment?

Production wise I would say Cold Blue is standing out from the crowd, also Venetica, he’s been on a roll of late and I’m looking forward to seeing more from him.

DJ would have to be the boss John Askew, fail safe performer.

If you could be stuck in a lift with anyone… who would it be… and why?

Jack Nicholson, because he’d be side split-tingly hilarious.

You’ve gotta spend a week on a deserted island… you can take one track, an item of your choice and a person.. who and what would they be ?

Thank you Carl, it’s been a pleasure !