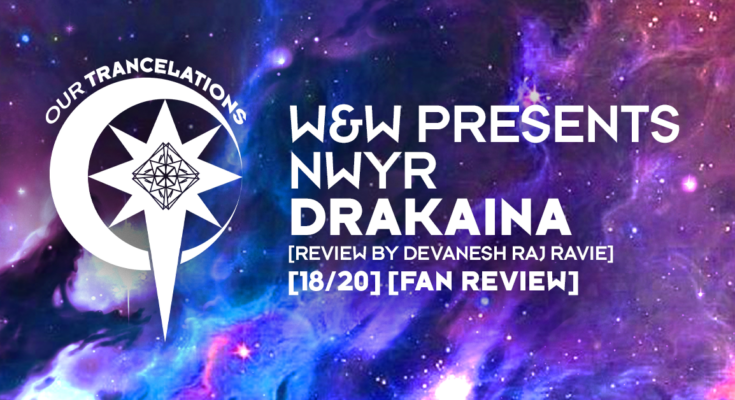 INTRODUCTION:
It’s that time again, Fan Trancelation returns. This 2nd entry from @devanesh.raj is all about the extraordinary duo NWYR. The side-project from W&W is back with a third single after the remarkable Heart Eyes and Gamer earlier this year. Willem van Hanegem and Wardt van de Harst, hailing from the small city of Breda in the Netherlands, established this Trance alias in February 2017. As was mentioned @ Hardwell On Air, they made about 20 songs after being inspired to go back to their Trance roots thanks to Armin and his show @Ultra Miami 2016. First, they released Voltage, which shocked the whole dance music fan base with its anthemic & big-room vibe. Next came Dragon and a couple of singles within 3 years before their notable remixes for Ed Sheeran’s Castle On The Hill + Gareth Emery & Standerwick’s Saving Light, which took the Beatport Trance chart by storm. Their releases always have reverb that brings Bigroom and Electro House to the Trance flavor. Now, I’ll explain the deeper side of their latest single “Drakaina”, now out after being teased at DJ Mag and Tomorrowland 2017.


PRODUCTION:
“Drakaina” means female dragon in Greek mythology. It was previously named “Horizon” by fans owing to the melody, however, it was released under this unfamiliar, astonishing name. The introduction is superb enough with lusty kicks & electric synths. The melodies are so memorable & alluring that I feel like they’re connoting the charming & colorful side of such a mythical creature. The pluck and the lead is made further interesting with the introduction of that reverb effect. When the drop blasts, the bass is so catchy but the whole atmosphere is progressive. It shows everyone that NWYR is showcasing Trance 2.0 through their modern approach.

CONCLUSION:
Drakaina definitely deserves to be played in different kinds of sets. Somehow, I’m looking forward to more and more Trancy releases from them since they’ve been on their main moniker for almost 15 years.