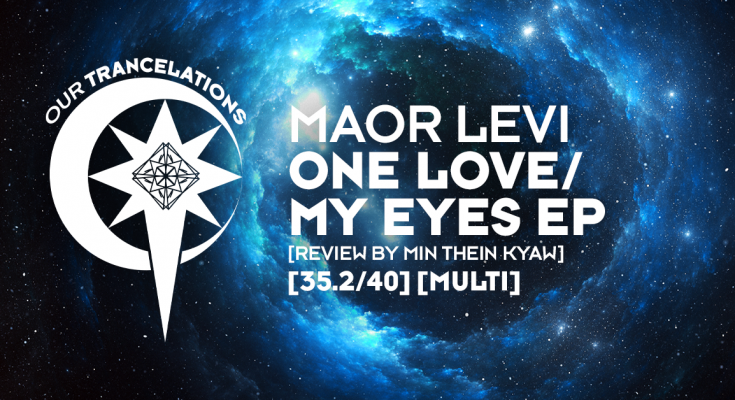 INTRODUCTION:
Maor Levi, one of the legends from 🇮🇱 Trance scene, released his 1st record “Lital” on Anjunadeep in 2005. Subsequently, he would create many classics under many projects and he would also become an inspiration to many young talents & megastars, like his partner ilan Bluestone. With records on top-tier labels like Anjuna, Armada, Spinnin’, & Black Hole, he built a great reputation for himself. And that’s not only in Trance, as he also produced other EDM genres under Lazer Lazer Lazer, 123XYZ, Megatone, Bad Royale (with Kevin Wild, Bruce Karlsson, & Elias Ghosen; he left 2017), etc. His new venture “Elysian”, with ilan & Emma Hewitt, quickly became a sensation among fans–our very 1st review is for them! Aside from that, he’s back on solos with a vocal progressive Trance EP: “One Love” & “My Eyes” featuring, respectively, Nyla Thorbourne 🇯🇲 aka Nyla, and Steven Laub aka Roel who’s a newcomer. Nyla has composed songs for Kelly Rowland, Christina Aguilera, Nicole Scherzinger & among other superstars from the mainstream. She also collaborated with Major Lazer on their hit “Light It Up”.

One of the hottest tracks from ASOT Ibiza 2020 compilation. Groovy beats brought us the summery vibes, dark & snappy synths later turned it to a clubby atmosphere. Nyla’s solid vocals carried out the title’s purpose, besides the lovely lyrics. The sturdy climax is the result of hale beats based on the main melody. A great groovy Progressive track indeed.

This brings the “bright & sparkling” taste to the table. Steady beats in the intro are joined by acid synths at the 1st climax, gathering more energy. Roel’s magnetic vocals & catchy lyrics pave the way to a nostalgic 2nd climax: uplifting piano melodies & striking beats bring to mind 2013 Progressive, this nails the track for me!

CONCLUSION:
Both tracks are superb in their own way, and each one is enhanced by the vocals. Although Roel’s new, he definitely got our attention. 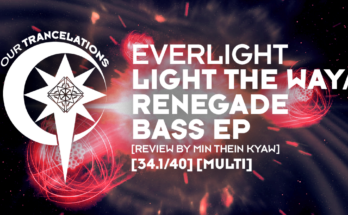 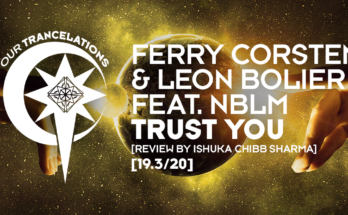