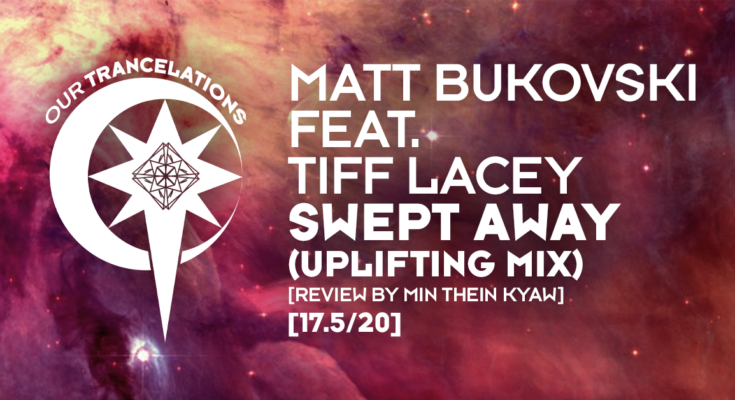 INTRODUCTION:
Matt 🇵🇱 & Tiff 🇬🇧 are honoring the 10th year anniversary of their classic ‘Swept Away’ in Uplifting style! For reference, the original was released back in 2011 on Enhanced Progressive marking Matt’s debut on the label and the first of many collaborations between the two. The package included a remix from Alexander Popov as well! Let’s talk about the two geniuses now. Matt is a musician, DJ, and producer with releases on Armada, AVA, Monster Tunes, Blue Soho, Perfecto, etc. If there was a ‘Remixers Wall of Fame’, Matt would be one of the first names to make it! From the top of my mind, there are the remixes for Bogdan Vix, Alex M.O.R.P.H, and Roman Messer; though there are many more. Undoubtedly, Lacey is one of the pillars of Vocal Trance. Her noteworthy works include: Hypnotised w/ Paul Oakenfold, Danced With A Devil w/ Filo & Peri, Should’ve Known w/ Cosmic Gate, & the anthem Ecstasy w/ ATB.

PRODUCTION:
Electric basslines & fiery kicks set the road on fire as we approach Lacey’s stunning vocal verse. The pace is kept on a high as strong beats support the heartbroken lyrics. We enjoy some of the original, bittersweet, & tuneful melodies as they morph into uplifting mode. The light synths, vocals, & fervid arps also contribute in creating a harmonic climax. I expected it to play a little longer but it’s still breezy and beautiful enough to sweep away your hearts. After all, I love how he keeps the beauty of vocals from the original & performs a twist from that Progressive side neatly.

CONCLUSION:
The original will always be an irreplaceable classic, but we appreciate the fresh vision from this one. Tiff’s vocals shine as bright as always, more so next to Matt’s magnetic production! We would love to hear another one of theirs in the future! 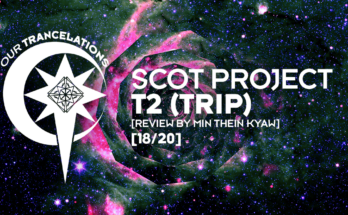