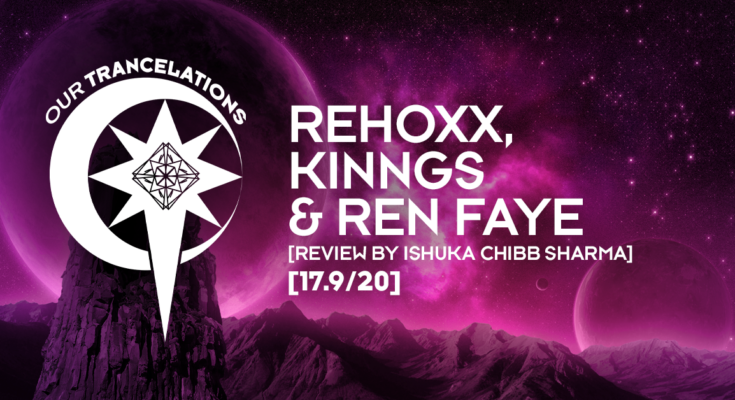 Rehoxx is a versatile producer with a multitude of Trance experimentations and as a House alias. He also maintains other ventures including a label, radio show, playlist, as well as being an active contributor on 1001Tracklists.


Kinngs is a similar profile leaning more towards DJing. He worked with several Mexican clubs, radio shows, & FMs. You can find his releases on Synchronized Music, Last State, Nashwa, and even Rehoxx’s In My Mind.

The passionate voice behind this track is Ren Faye, a revelation of this year. She featured on YEISKOMP, collaborated with FAWZY & Jeff Rush, and joined 🇩🇪 duo GUAVA as their vocalist. Recently, she even worked with Paul Arcane for a release on the legendary Euphonic!

PRODUCTION
The tech-lifting intro has an overall bright atmosphere–contrary to the title! It’s a combination of elements from all over: groovy, thick, & rolling percussions, pumping kicks, electrifying acid bass, ambient ad-libs, and festive synths.

Next is a nice transition with rising white noise to build tension, cushion the ambiance, then summon the sparkling voice of Ren Faye. She speaks of confessing your feelings for someone without realizing they know. The verse is repeated for the buildup to emphasize how tough it can be, and the lead melody completes the picture.

The climax, albeit predictable, enhances the tale and garners enough energy to make you “put your hands up in the air, raise them like you just don’t care”. But, the vocals return after the euphoric melodies, and the next verses added are about rolling the dice, whether to share your feelings.

CONCLUSION
Despite its techy elements, this production manages to convey emotion. Also, we appreciate the added vocals in the uplifting climax as they make for an interesting twist.

The message is the cherry on top… More producers should work with Ren Faye!

Indeed, we can assure you these guys have much more coming, so stay on the lookout. 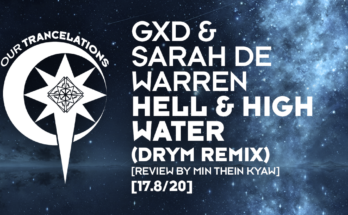