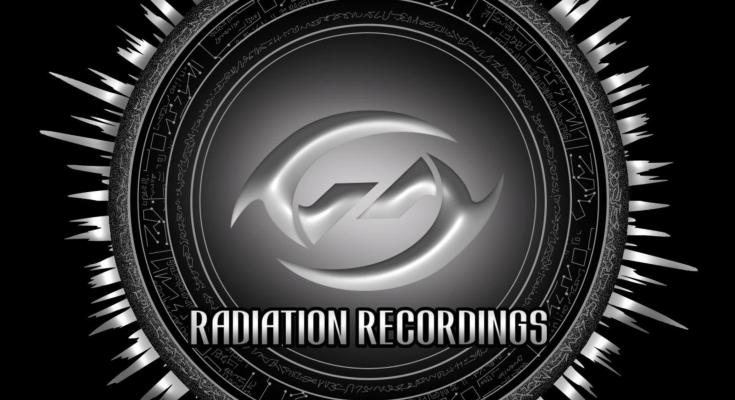 Nice drive on the intro with a sketchy twisted vocal sample just before the first drop which hits so hard it will have you full on bass face! In all seriousness the kick and sub on this track are huge, both compliment each other perfectly and give you that bone rattling feeling. Nice vocal samples on this with a nice subtle synth which builds nicely for the main drop. A proper LSD infused  dark breakdown which isn’t overly long which is exactly what you want with tech trance.

The big main drop has that sub and kick doing the damage coupled with the trippy vocal sample and lead synths accompanied by gritty acids and a nice dry snare this is one serious floor destroying track!

If you like hard pounding tech trance this is a must purchase.. If not.. You have been warned.. 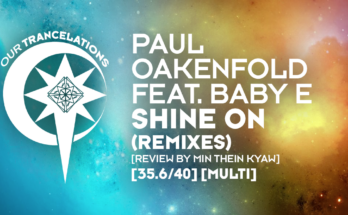 View all posts by Richard Loveday →