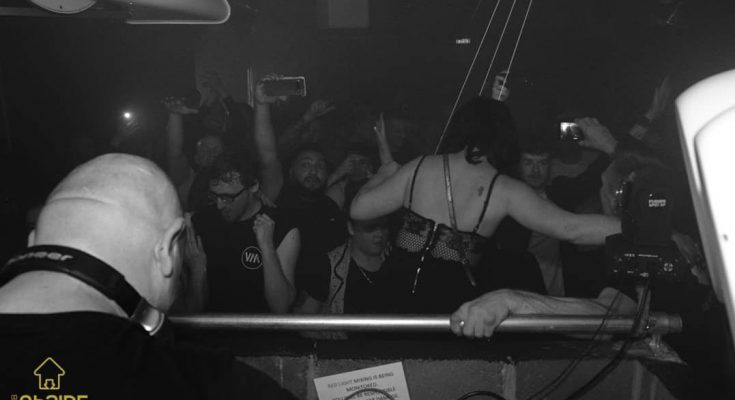 So, I am a Londoner and now live in the North East. It was only a few years ago that I found out that Sunderland was by the sea – I won’t lie – this kind of impressed me. However, forget this fact. I have now made a BIGGER and WAY MORE EXCITING discovery about Sunderland. It is home to the newest and most vibrant Trance event in the country – Transonic.

January 2019: Transonic was launched with much anticipation declaring it was “STRIPPED BACK – RAW – UNDERGROUND”. The co-founders, Stuart and Jak told us their aim was to “bring back the underground club nights the North East has been missing for so long”. Their passion, enthusiasm and vision to make Trance in the North East great again and their commitment to promoting North East talent was impressive and credible. Big aims. Big aspirations. Big promises. Question on everyone’s mind – mine included – would this really work? 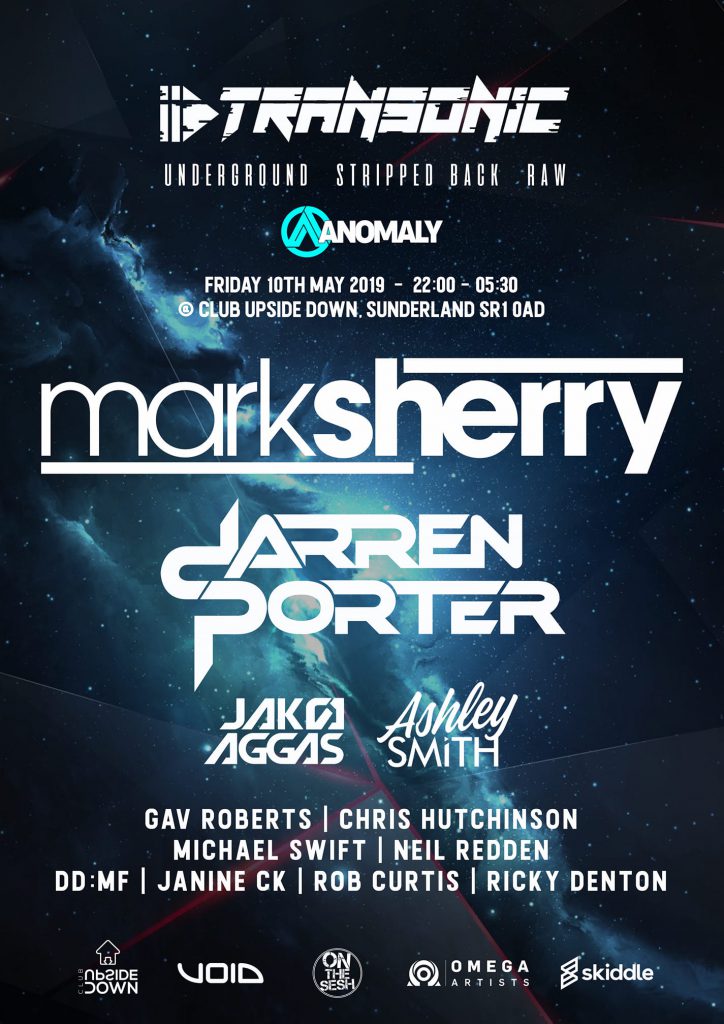 10th May 2019: Like all good events, a pre party was arranged at Ps and Qs close to the main venue with Nassar Moffat on the decks playing some great classics to get us all in the mood. Like many, our group all left bob on opening time to get into Club Upside Down – which as it suggests – is truly an upside-down club with the main room being in the basement and room two adjacent to the smoking/chill out area upstairs. The night was opened up in both rooms by local North East resident Transonic DJs who immediately installed the vibe of the night ahead with well-crafted opening sets. 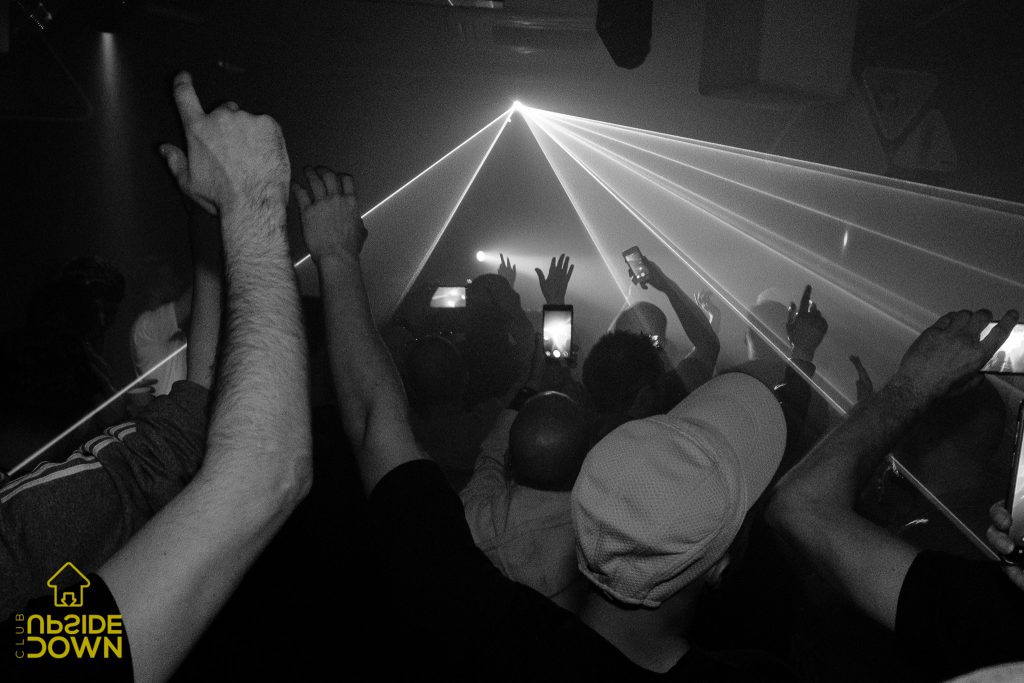 Both rooms offered so much talent and music for all – with the headliners of Mark Sherry, Darren Porter and Transonic co-founder Jak Aggas in the main room – the latter closing the night. Whichever room you were in one thing was the same – the atmosphere. The fact that this night felt like something so new and so different – yet at the same time with the familiarity of the ‘good old clubbing days’ was mesmerising. 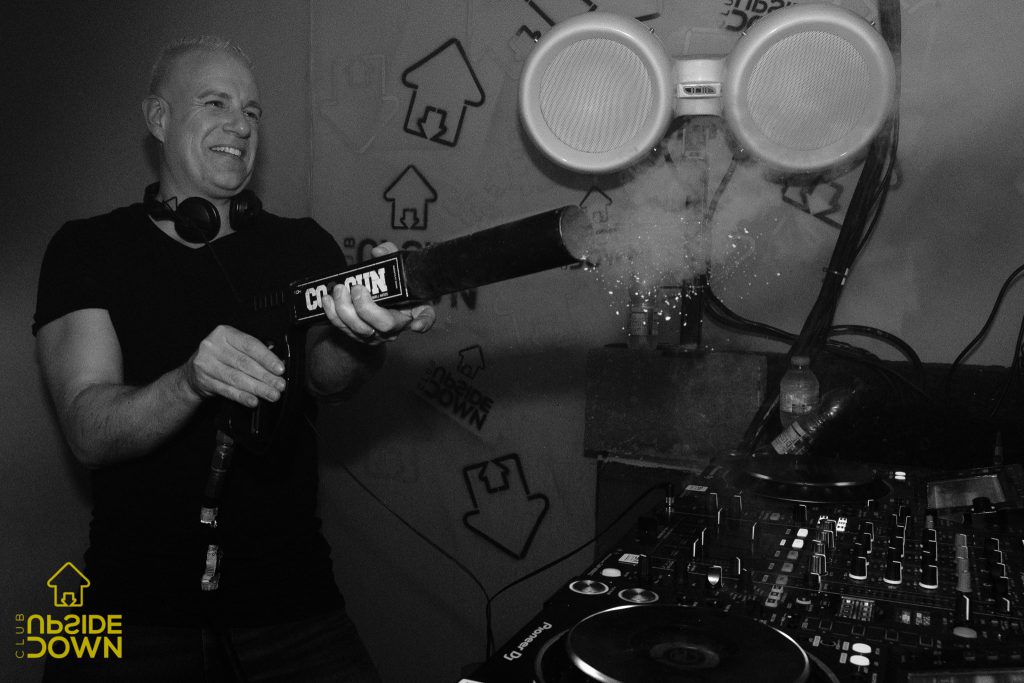 So did Transonic live up to the hype? ABSOLUTLEY! Don’t just take my word for it – here is what other people said: “I enjoyed it more than VII” “I’ve been to lots of events in my time, but I’ve not seen or felt an atmosphere like that since the legendary After Dark club back in the 1990s” “Best night I’ve had in over 15 years” “I’ve never been to a night like that before” “The best atmosphere I’ve seen in the North East since Tall Trees”. 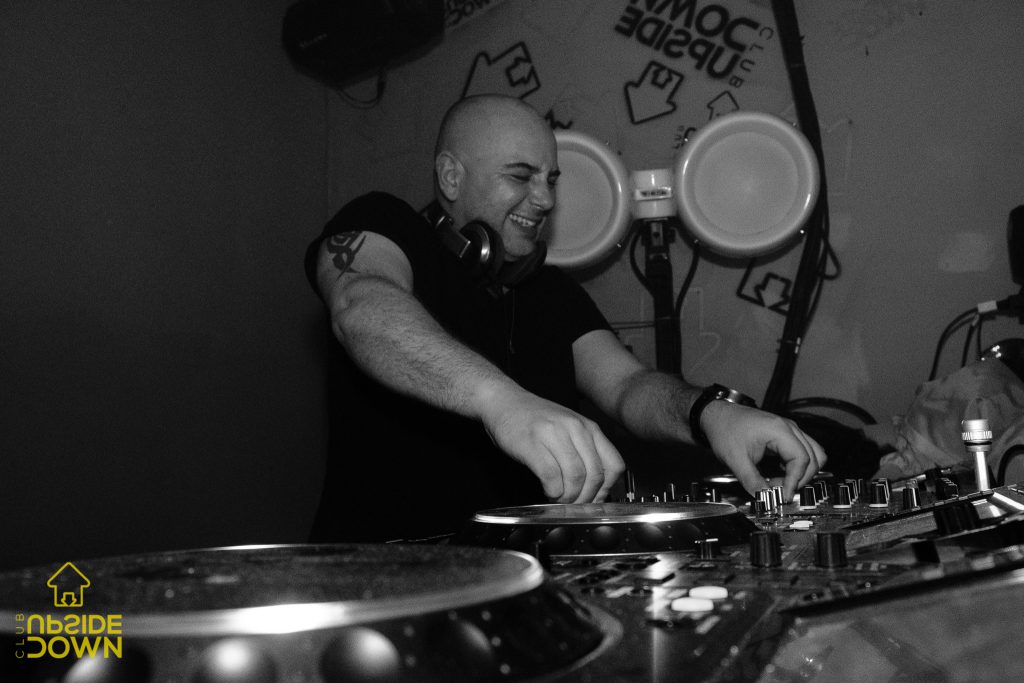 Transonic has made its mark. It WAS stripped back, it WAS raw, it WAS underground. There are so few nights that exist these days that take you back to why you started clubbing in the first place – if you want that feeling again – get to Transonic Chapter 2 in July. 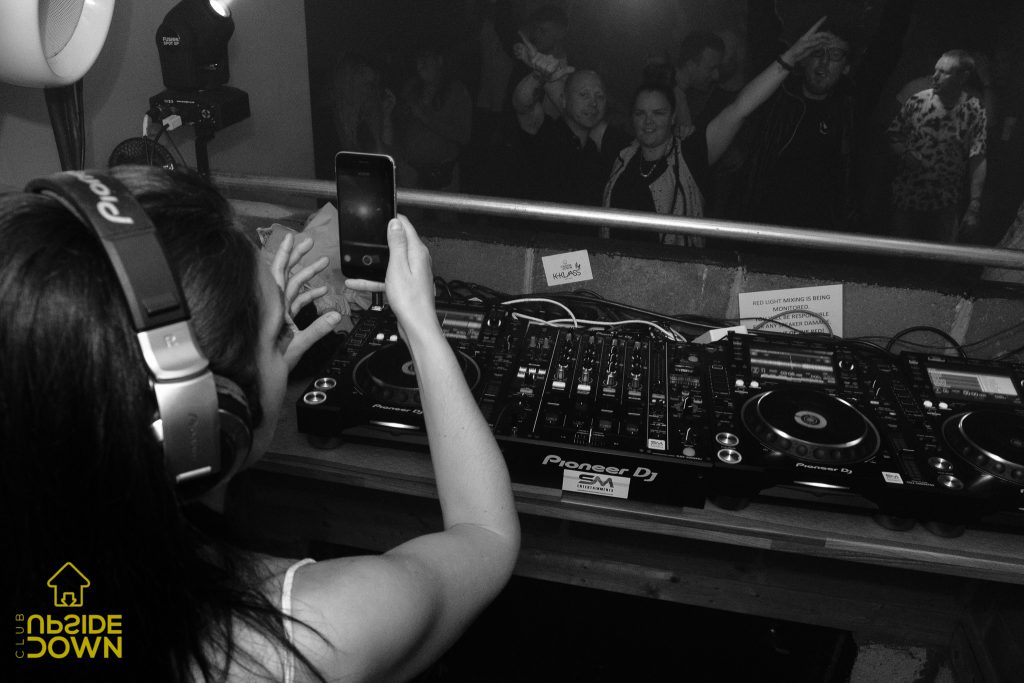 Thanks for Eve Askey for the review.

Tickets for Chapter 2 are now available to buy here