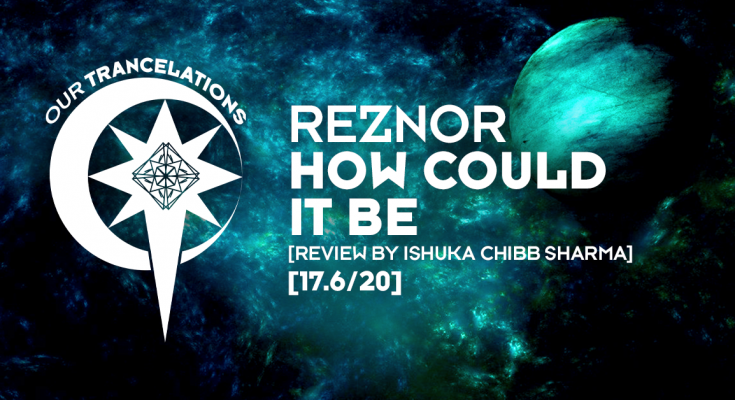 Reznor – How Could It Be

INTRODUCTION:
It’s been some time since our last dive into the deeper sounds. So today, we’re talking about one of the most balanced tracks I’ve come across so far, and it’s by an esteemed multitasker hailing from the Trance community: Rahat Rashid aka Reznor. The 🇧🇩 🇺🇸 DJ/Producer is also an A&R at Scorchin’, Super8 & Tab’s imprint. I found out about him when he released his 2800 Miles EP on the progressive sub. Aside from that, he’s an avid member of different communities including TranceFamilySF which represents San Francisco with gigs, livestreams & much more, as well as Pablo Artigas’s Individual Identity Music alongside artists such as Reliquary, Apollo Nash, Collide The Sky, HGHLND. All the while, he’s maintaining his reputation inside Scorchin’ Family by being a regular at every event. He’s now back on Scorchin’ Progressive with a brand new release that I heard on Memory Loss’s Twitch Livestream last week. How Could It Be this balanced? Let’s find out!


PRODUCTION:
Starting with punchy kicks & hi-hats pushed by a vocal loop, all leaning towards the progressive side of Trance & even House. As the sequence goes by, enter the melodies alongside an intense arp & a growling bassline. The progression comes to a culmination for the 1st climax, love the way the arps are synced with the claps & the timing of the rides. The breakdown is atmospheric & has the main arp constantly rolling as the vocal becomes more & more distinct, saying “How Could It Be”, the whole part has such an effect that you’d feel outside earth, inside the void of space. The 2nd climax instantly kicks in, evoking the essence of progressive Trance, as the emotional interstellar arp mixes with the roaring bassline & the main vocal. If you pay attention, you can hear strings in some parts of the breakdown & 2nd climax. Truly balanced!

CONCLUSION:
Rahat convinced us that somewhere, out there in the universe, there is a balance of power & emotion. Scorchin’ has been an amazing pedestal for upcoming progressive Trance producers be it deep or festival.