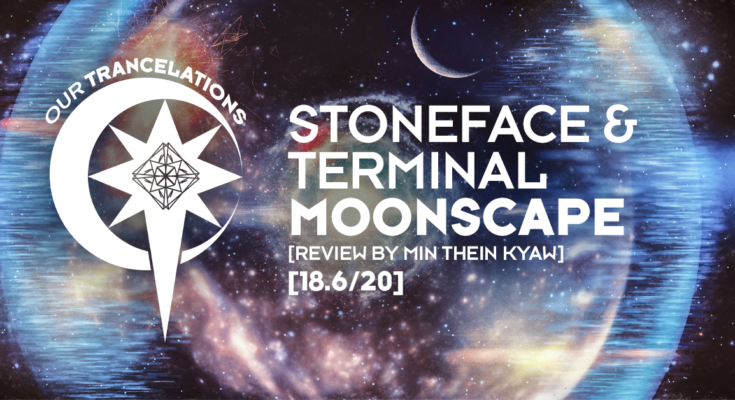 
PRODUCTION:
The arrival on “Moonscape” kicks off with groove-layered kicks trailed by dynamic synths. Maintaining the energetic atmosphere by building up with hale & hearty beats & kicks, retro synths attached to enthralling melodies- the combination of all elements is breathtaking. Spacey rich piano melodies & loopy synths fuse with cinematic choirs & inspiring lyrics, leaving a heart-touching trail- my favorite bit in the track. While the listener is floating with melodies, an electric arp takes over & flips the table to accommodate for what’s ahead. Indeed, that is an enthusiastic climax, a stimulating result thanks to emotional, catchy melodies combining with fiery beats & kicks.

CONCLUSION:
Another grand tune after their “Lose My Need” on Pure Trance! Refreshing sound design & stirring dreamy melodies supported by vocals & choirs took us way beyond the Moonscape. While we’re at it, brace yourself for another of their great Vocal Trance tunes coming in 2 weeks!