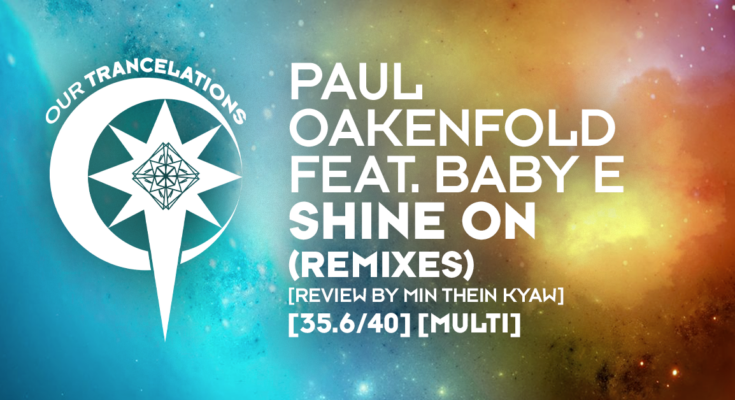 INTRODUCTION
The title track from 🏴󠁧󠁢󠁥󠁮󠁧󠁿 Paul Oakenfold’s latest album, ‘Shine On’ with Baby E 🇺🇲, is getting monster remedies from rising 🇬🇧 talent Mark Roma and one of our favorite 🏴󠁧󠁢󠁥󠁮󠁧󠁿 producers, Glynn Alan! It’s the 2nd track from the album with Baby E on vocals, after ‘What’s Your Love Like’ w/ Eve. The vocalist also worked with Sugar-star Robin Schulz & B-Case. Moving on to remixers: Mark has amassed support from Trance titans after his brilliant bootlegs for Faithless’ We Come 1 & Swedish House Mafia’s Redlight, he also worked with house legend Kryder! As for Glynn, he needs no introduction for Uplifting Trance fans as he has impressed us with his production and his quick ascent. Not only that, but he also showed ingenuity in Progressive & Tech.

Mark collaborated with the legend himself to bring in the trendy and futuristic game, Future Rave! The build-up relies on bubbly beats and eccentric basslines, and the mesmerizing vocals are then amplified with festive synths. A modernized remix for a new flavor.

As expected from Alan, he combined his ultimate Progressive Uplifting design with Baby’s vocals to create his own Shining star! A dynamic setup, marked by a crispy bassline, brings us to the vocals and then to an enamoring climax. Enjoy the euphonious mood generated by inspirational melodies and magnetic pads.

CONCLUSION
Paul & Mark Roma Remix is an absolute weapon, while Glynn’s brought the spectacular Uplifting Trance we all love! Stay tuned for Mark’s big debut on ASOT, and don’t forget Glynn has massive tracks in the pipeline. 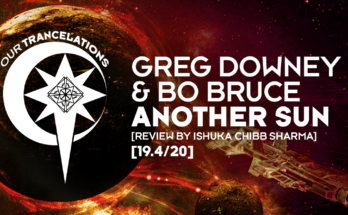 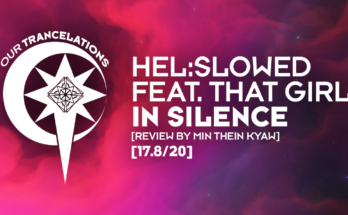 Hel:sløwed feat. That Girl – In Silence